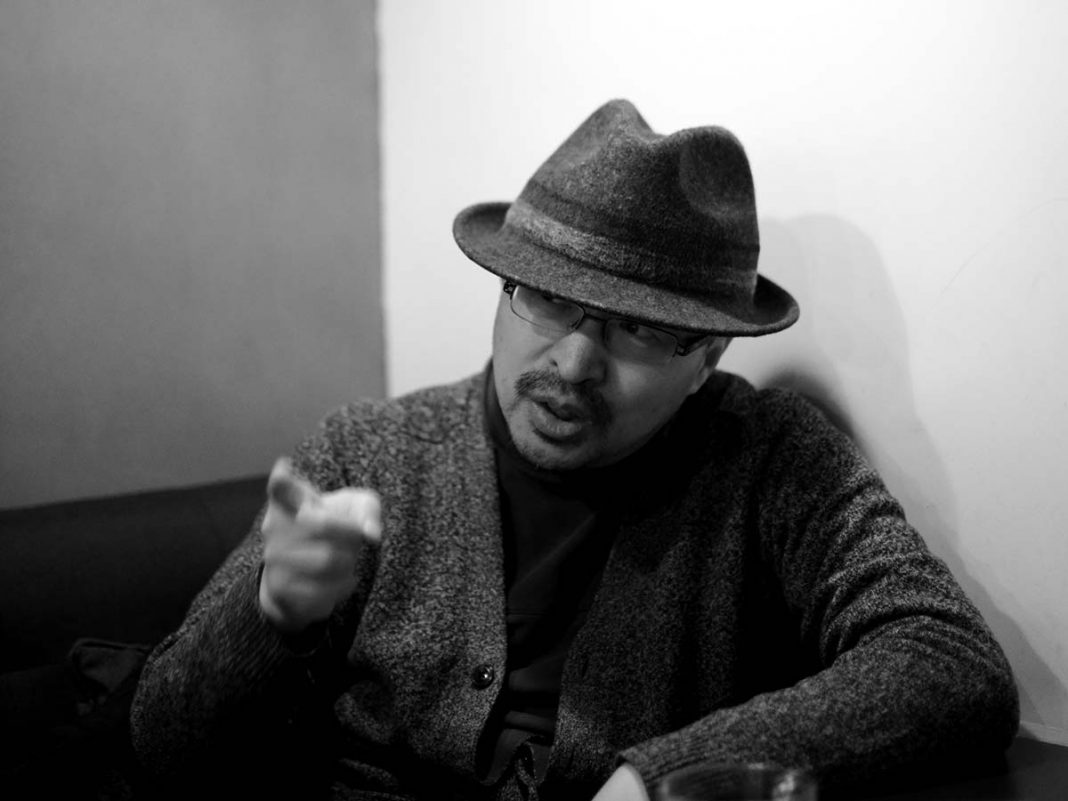 Wutopia Lab is one of the symbols of Chinese design creativity, based on history and tradition mixed with imagination, vision and technology. An explosion of forms, colors and materials, for interiors formulated without the traditional architectural constraints, free of the chains of formalism. Yu Ting, who founded Wutopia Lab in 2013, talks about his life and work in a conversation that ranges from Shanghai history to the growth of modern China, with an avant-garde spirit full of enthusiasm and lightness. 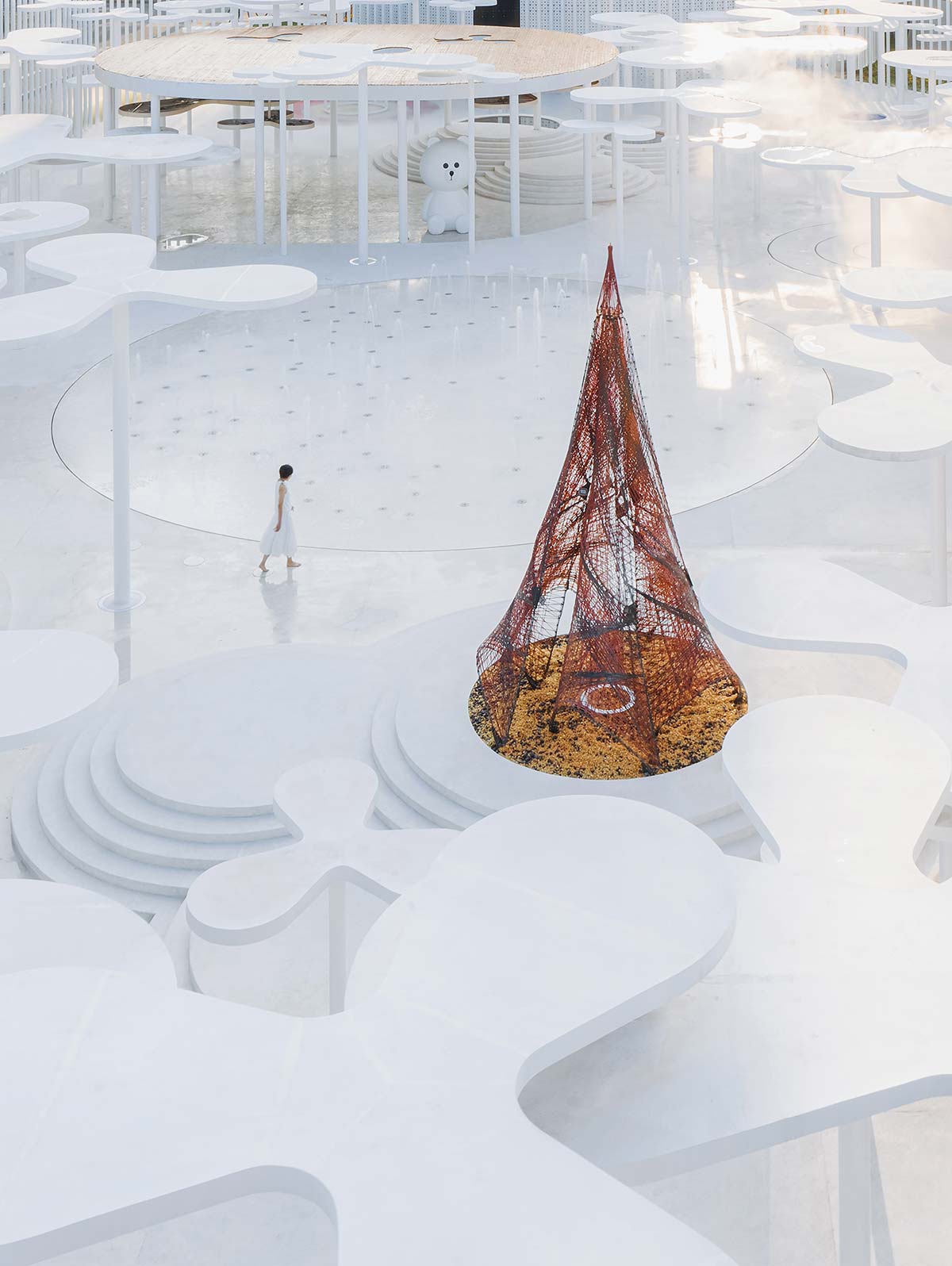 “Wutopia Lab springs from imaginative thinking driven by magical realism and uncertainty.” A phrase that sums up multiple meanings… How does it take concrete form?
The literature of magical realism does not create a world that is completely different from reality, but rather rewrites the known world so that you realize that it is related to the real world, but different from the real world in its unreality and absurdity, and wonder about what is behind the reality of life. Just like this rhetorical technique, we rewrite the known space and replace the existing forms, and this replacement is based on the human and social aspects of the space. That’s why in projects such as the bookstore, we abandon the image of the space as it should be and create places that surprise people. Uncertainty is a subject of great interest to architecture, and our architectural education is based on Western modern architecture, which seeks to be solid and lasting, and rarely talks about uncertainty, the moment, and the ephemeral. But in traditional Chinese culture, this moment and transience are very much provoked by artists, who capture this transience with words and paintings. For example, silhouette of Hiding House, we use translucent materials such as membrane, perforated panels, and polycarbonate panel in our designs to create that hazy, uncertain feeling.

Born and raised in Shanghai, how have you seen the architecture of your city change over the last ten years?
Shanghai started its large-scale construction in ‘92 and has experienced imitation, introduction, and imitation again. In 2008, almost 10 years ago, local Chinese architects began to break away from imitation and search for their own architectural vocabulary and characteristics. Although most of the practice is limited to regionalism, works designed from their own worldview and values have started to emerge. 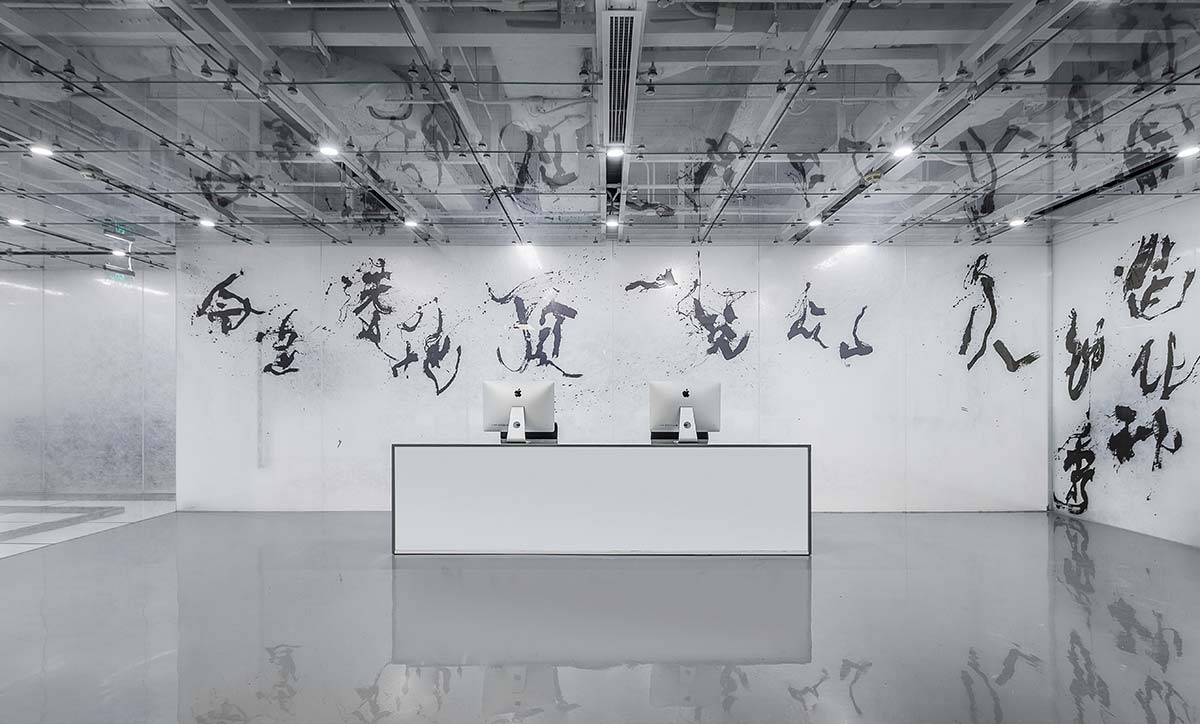 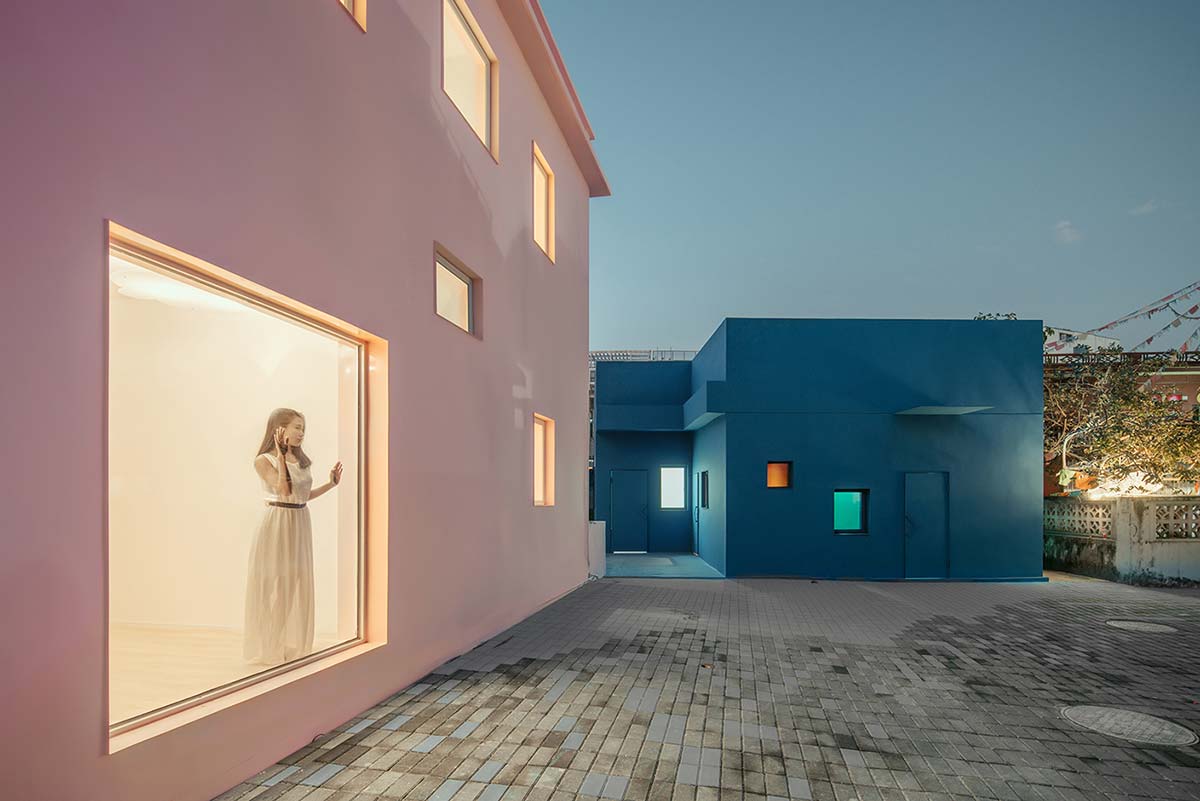 His house and her house, Shenzhen

China has thousands of years of tradition and culture – which aspects of this heritage do you feel are indispensable in your projects?
I have already said that I am fascinated by the uncertainty, momentariness, temporality and flexibility of traditional Chinese culture. We try to find some materials to express that in our architectural design. Also, I see the design and the surrounding environment, as events. The relationship between design and its surroundings, I see it in terms of the traditional Chinese rhetorical technique called antithesis. 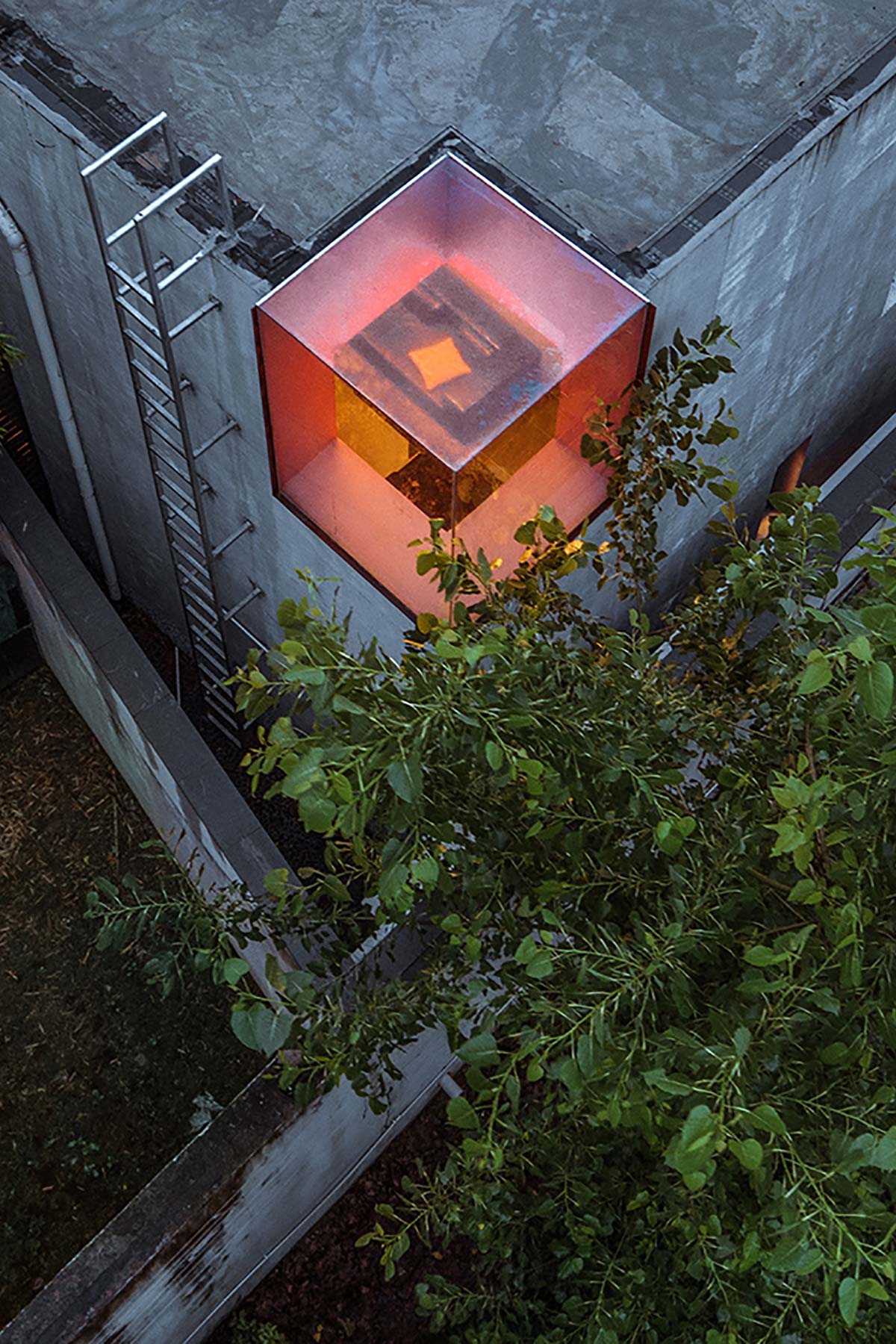 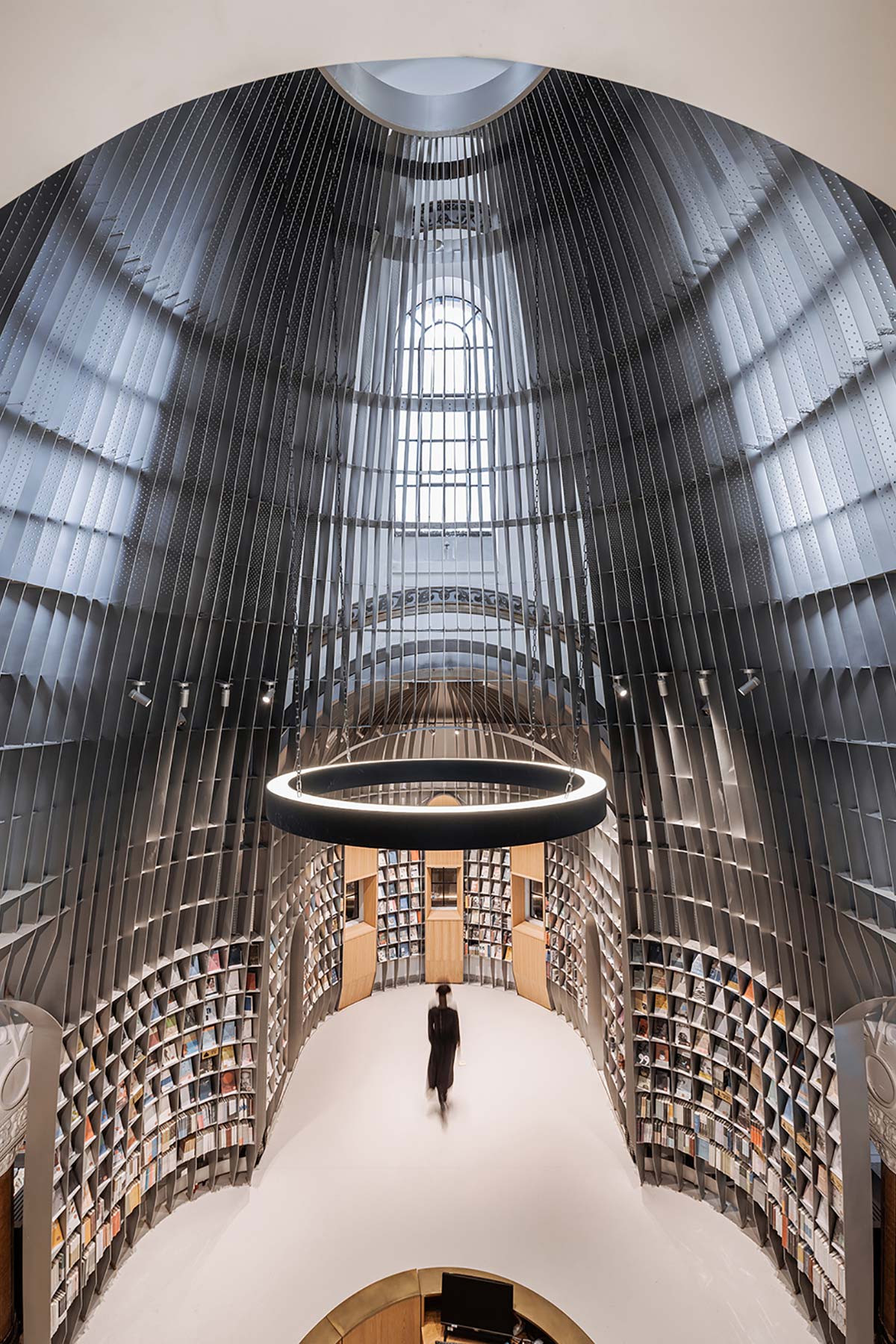 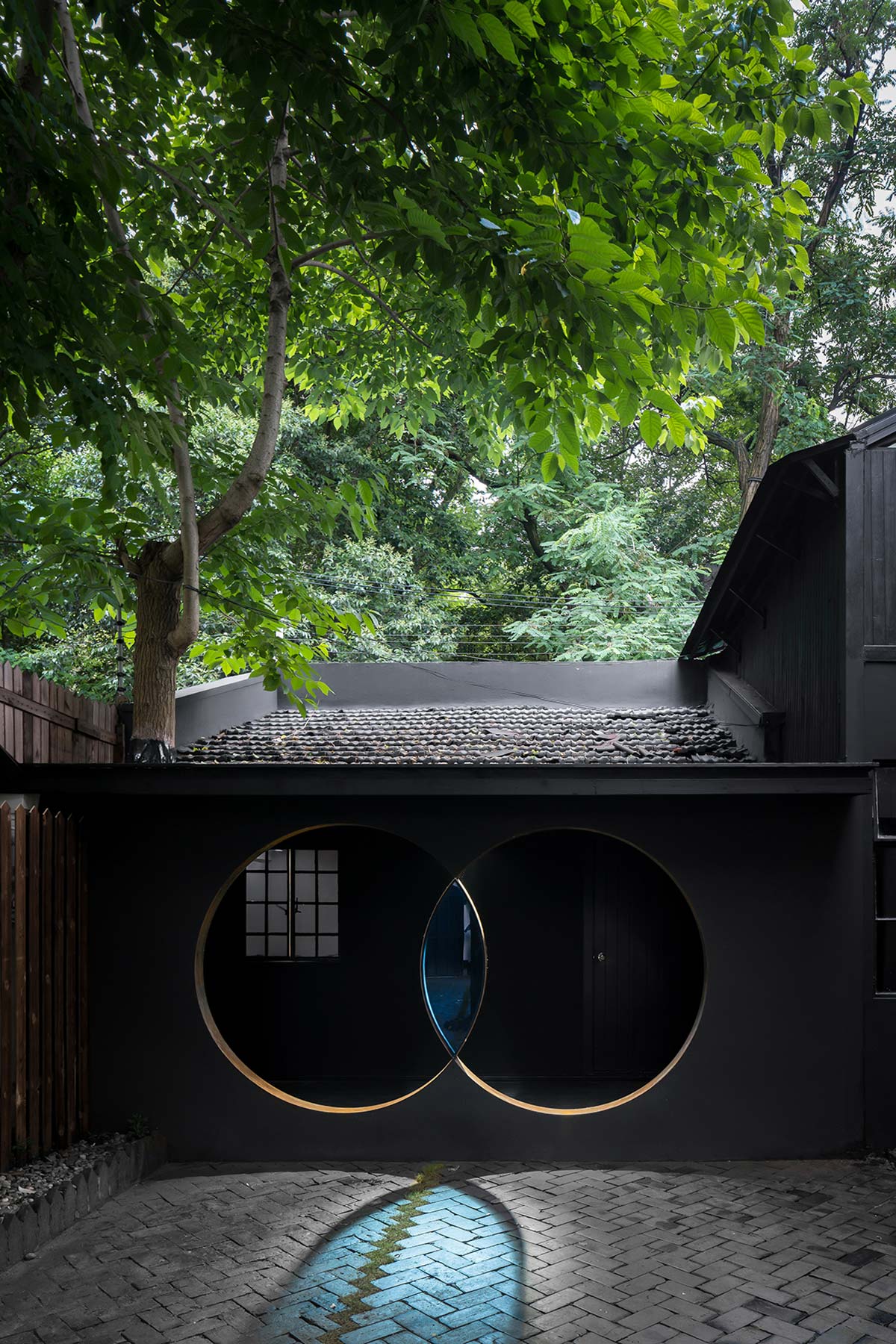 Regarding the Opera House, you have said: “I have broken the boundaries between architecture, interior design, set design and installation.” What are these boundaries, and who has defined them?
When I was a student, it was confusing that architectural design training and interior design were two different things. After the architectural design is done, the interior design continued inside, the relationship is like a nesting doll. Kaisersaal of Longevity Kun opera playhouse is a theater in the inner courtyard of a building, if we say theater, we will have a physical space, the physical space exists, and then the set design will be carried on. However, through the understanding of this play, we made a change of space, without closed edge, only with curtains and removable roof to temporarily enclose the space. The curtains were paired with lighting and became part of the set design. When we applied for an award, it was also confusing that it was neither an architectural design nor a set design.

In recent years, the most spectacular, colorful and creative projects come from China: what are the reasons behind this large and particular kind of production? Is it a matter of budget? Or mentality? Or something else?
The volume of construction in China in the past few years is more than all the construction volume in history combined. The known reference cases in the market are not enough to satisfy such a large market, thus forcing designers to go out of the new way. Color, as the most effective element in the communication channel, is easy to be caught by everyone. 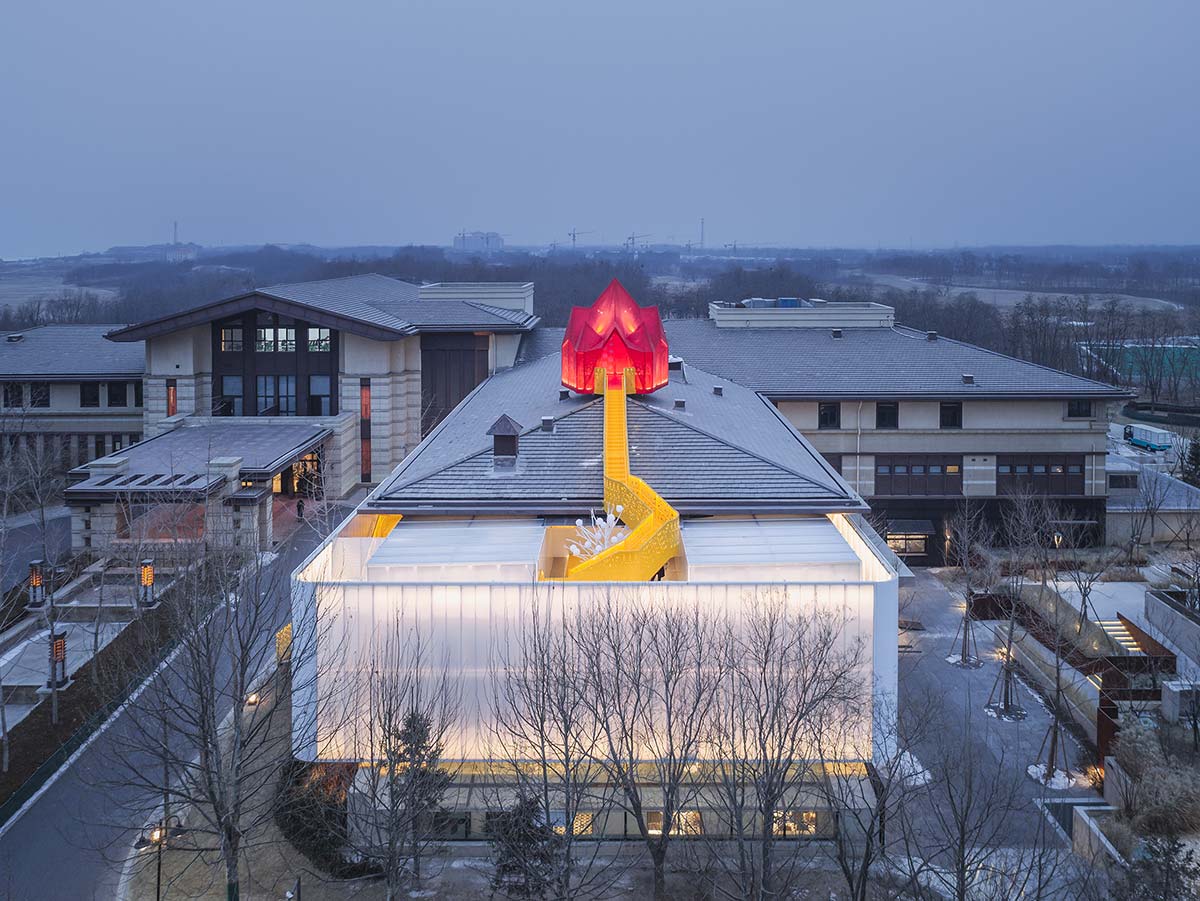 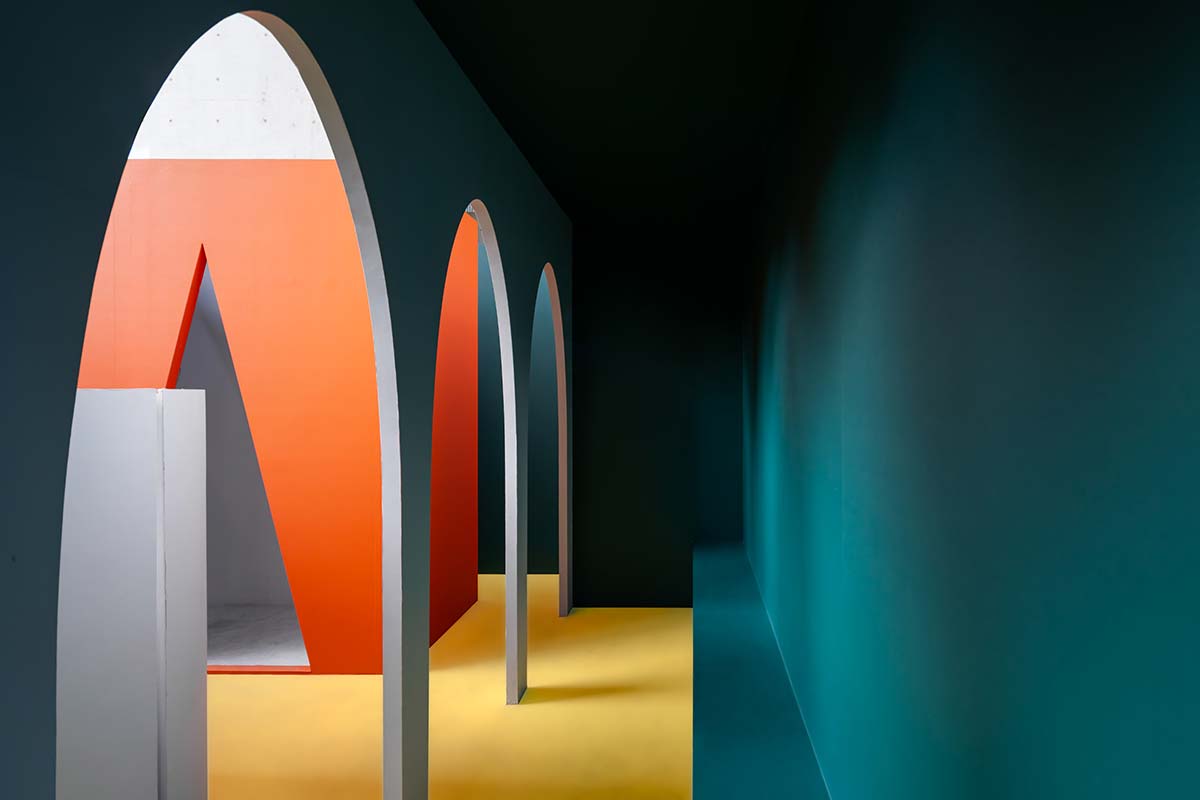 Symbol: A City of Two, Shenzhen

You have stated that “hospitality is an opportunity to connect our thoughts to projects.” How is this statement translated into practice?
My designs all originate from my imagination of a better life, what I want to do in a place with what kind of smell, what kind of light, and what kind of touch.

Apart from the easily visible consequences, in what way has Covid caused irreversible changes, in your view, and for your world?
Before Covid, the world seemed to have no borders, but after it arrived, the world seemed to become an island, full of rumors, mutual speculation, slander, fear and anger. And this hostility and fear was more terrifying than the disease itself.

Even hotels have a soul

Leonardo and Marzia Dainelli: equal and opposite forces