A light graphic sign, an elliptical imprint. The distinctive signature is in this geometric space, which for its author was simply a symbol of the concept of passage. The designer was Joe Colombo, and the project is the Luce door produced by TreP+.

The company has drawn on the enormous archives of the Milanese designer, in fact, returning to an idea Joe Colombo had only developed on paper, and giving a finished form to a research project the architect had conducted for some time on the theme of the “door”: an element he had deconstructed and investigated to reveal its pertinent symbolism.

While for Colombo doors were elements of communication, opening towards other spaces, the ellipse becomes a perfect representation on a vertical plane; a form that links back to “VISIONA 1”, the futuristic habitat prototype created by Joe Colombo for Bayer, shown in 1969 at the Interzum fair in Cologne and at the Milan Science Museum. 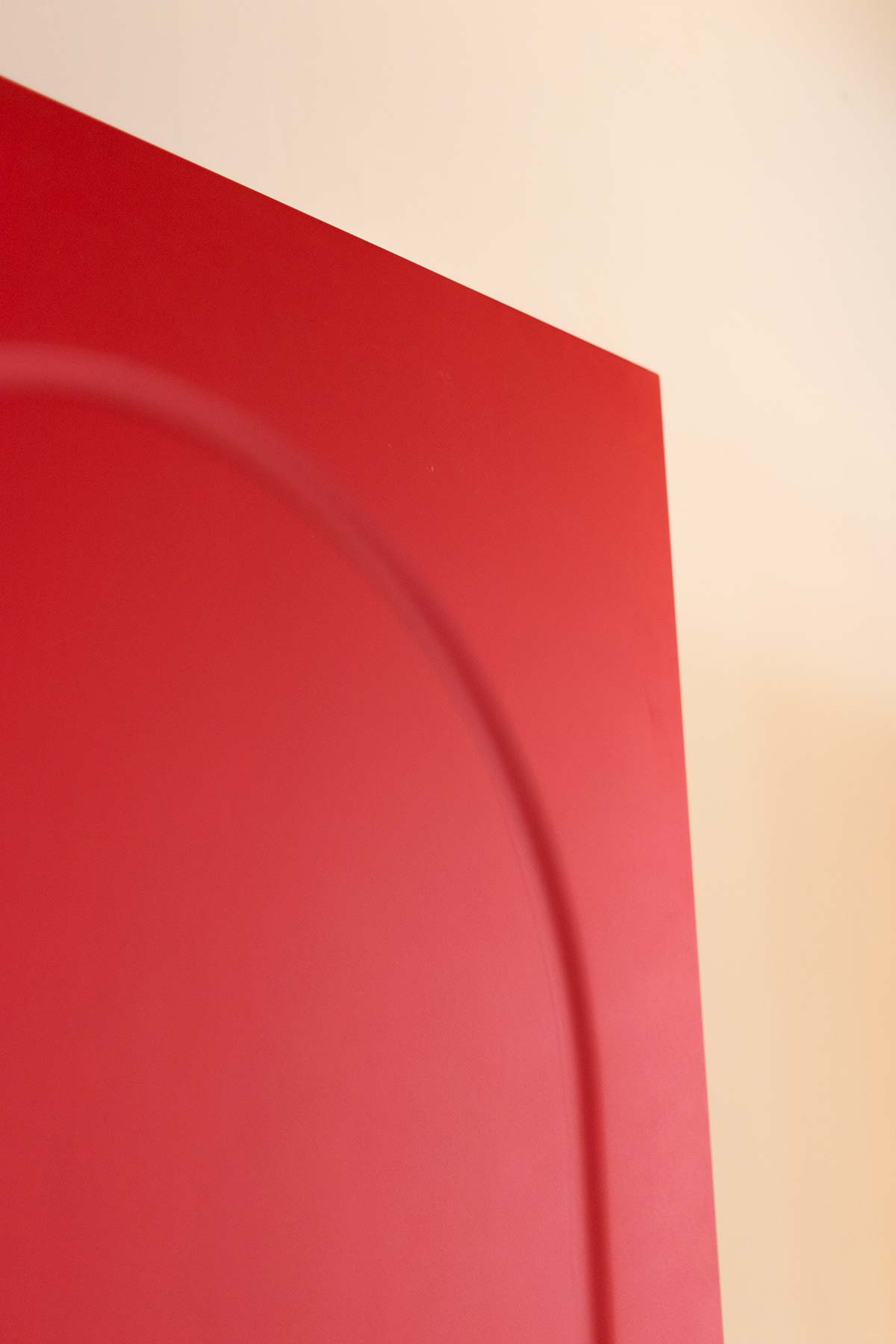 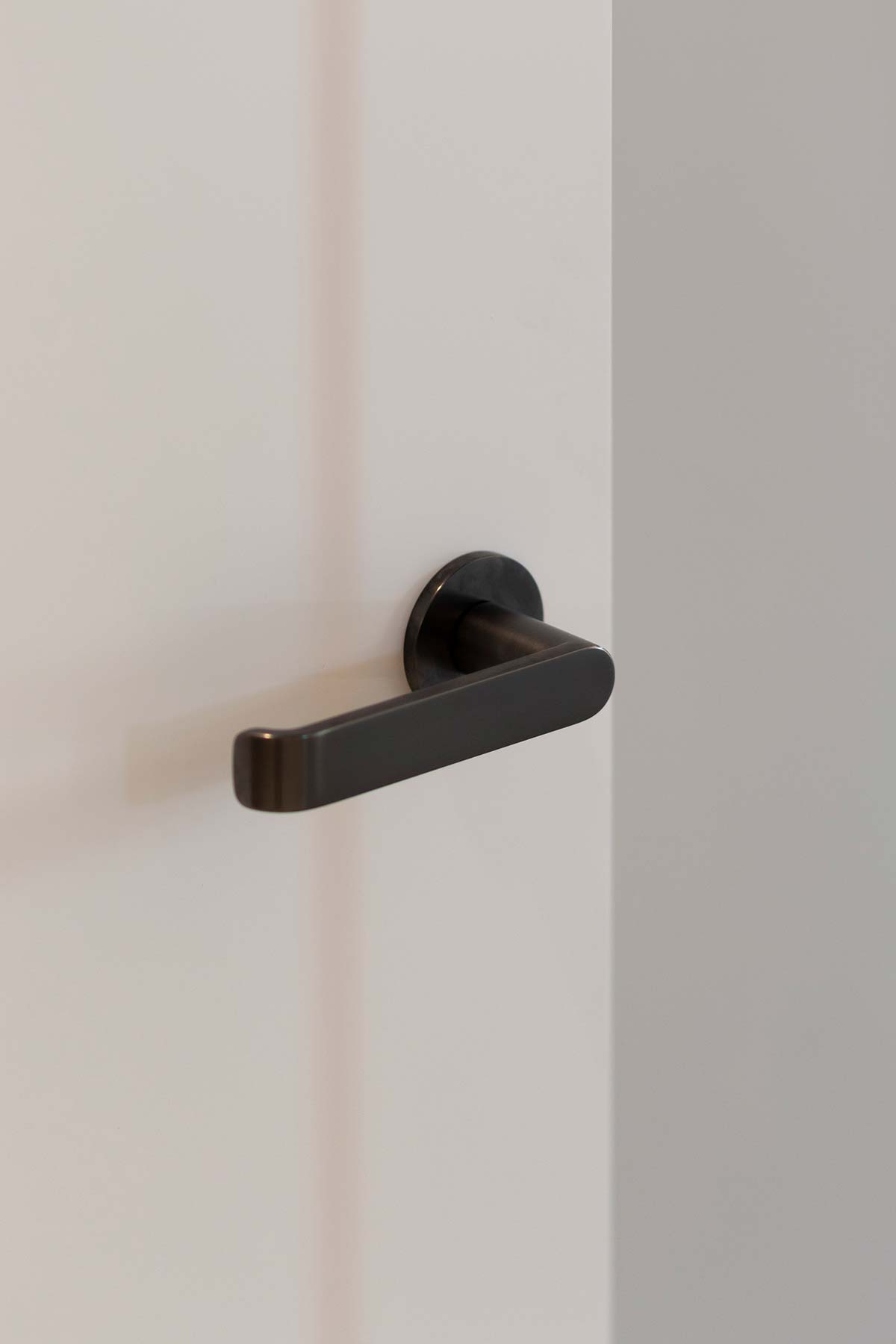 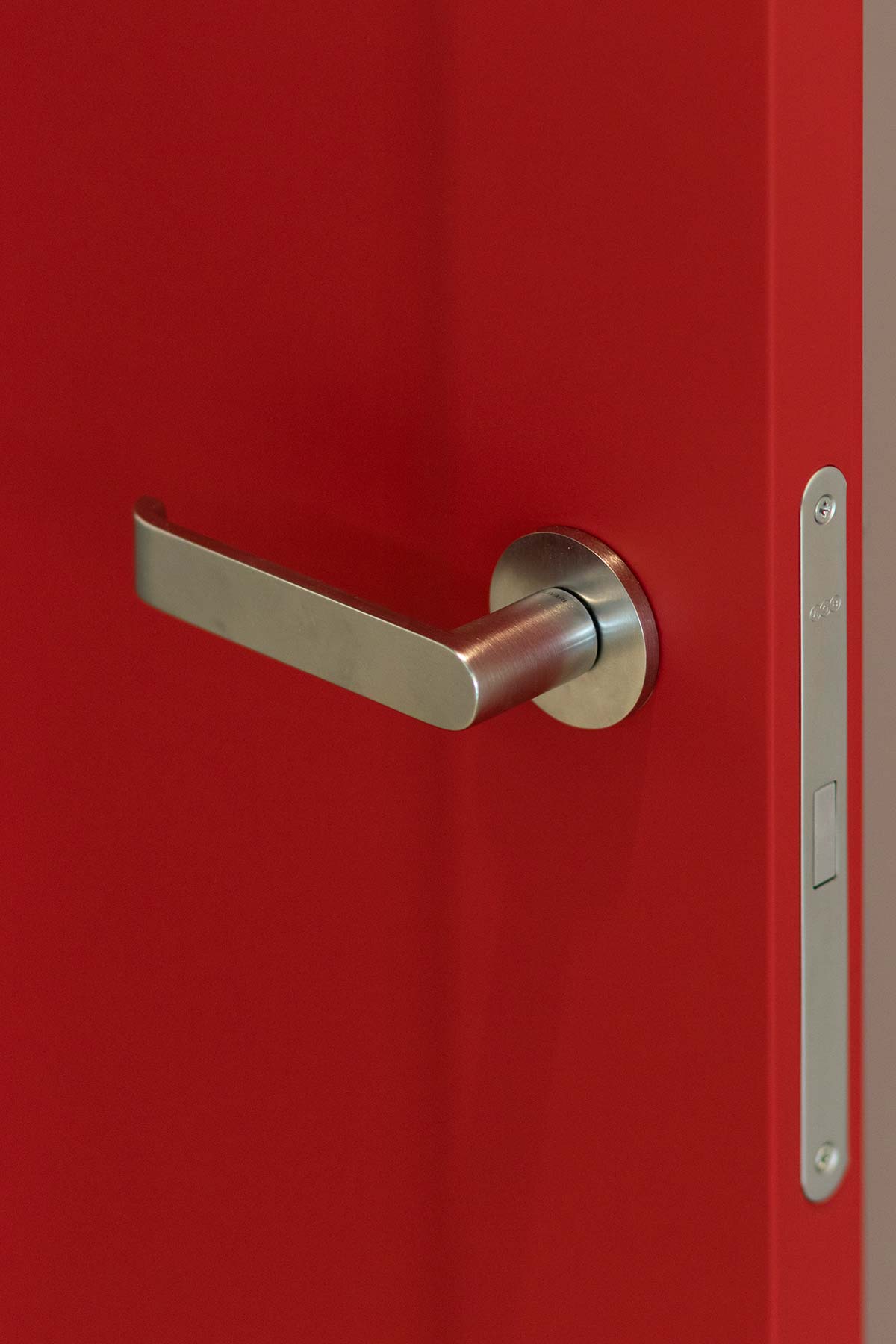 For the development of the decoration, a styleme with an oval form, a special milling machine has been created to permit the reproduction of a slightly slanting line, applied to decidedly limited thicknesses (about 2.5 mm), while the rest of the material is removed. For the polishing, on the other hand, a precise finish has been selected to give the product an unexpected effect of softness, in such a way as to underscore the aesthetic impact at the same time.

The new product by TreP+ is a synthesis of design and technology, which also relies on the Beta handles by Olivari, again designed by Joe Colombo, and the exclusive S-MATT finishes by ICA Group with an ultra-matte effect (resistant to fingerprints and scratching, with self-repairing properties in a water-base product, hence with very low VOC emissions). Visual and tactile sensations, then, find a perfect correspondence in Luce.

Imm cologne is back, with a special edition

A new home for Minotti in Cologne

The form of softness