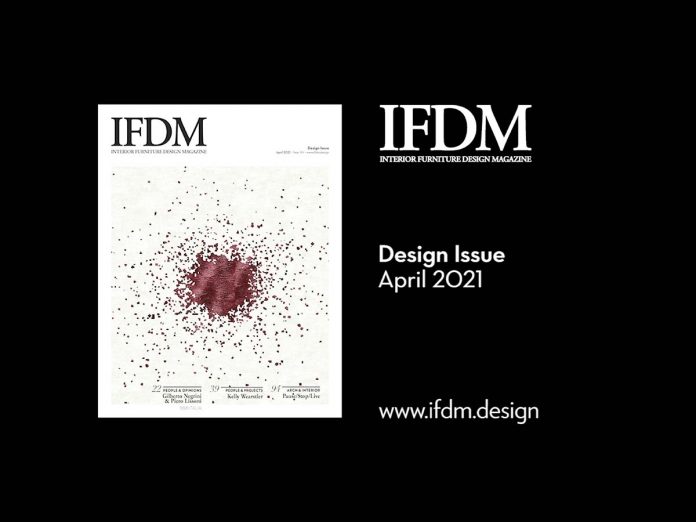 The cover of this edition of the Design Issue is rather unusual, you might say. It is clearly conceptual, and should be seen in relation to the origin of this shot – a rug with the name Big Bang – and the vision that accompanies it: the primordial explosion that generated the universe.

Everything springs from chaos, from the instability that reigned over matter, followed by an expansion and the formation of the universe as we know (and do not know) it. In a moment in history when our everyday existence, our social, economic and relational dynamics have been disrupted, we find that we are in that same bubble of primordial volatility. Inside this dimension, however, we have seen how the world of design is capable of joining forces and creating new dynamics, adapting and revealing unexpected energy. Like a true ‘explosion.’ The numbers, bouncing back after a limited slump in the first half of 2020, tell the story. So do the incessant new developments in the area of product, as well as the solutions developed to create spaces ‘made to measure’ that adapt to new necessities of living and working.

Design in all its forms has proven to be a world in evolution and constant activity, an industry that becomes a reference point for the community. Design has also been the bulwark on which we have all relied in a moment when the universe of the home became the only available comfort zone, the only reality capable of welcoming and supporting… a place in which to generate new habits.

This is the force of design: that disruptive and engaging energy that moves markets and companies, creativity and trends. With a result of accelerated expansion: like the universe.

China is restarting. What about us?