An exclusive partnership has been created between Louis Vuitton and Fornasetti. A meeting of similar spirits, both driven by a taste for experimentation in relation to tradition. The results can be seen in the Women’s Collection for Fall-Winter 2021, featuring the iconic handpainted images of the Fornasetti atelier.

Nicolas Ghesquière, artistic director of the women’s collections of Louis Vuitton, has turned to the creative flair of Fornasetti to give rise to new proposals seen on runways at the conclusion of Paris Fashion Week, in the splendid setting of the Michelangelo and Daru galleries at the Louvre. 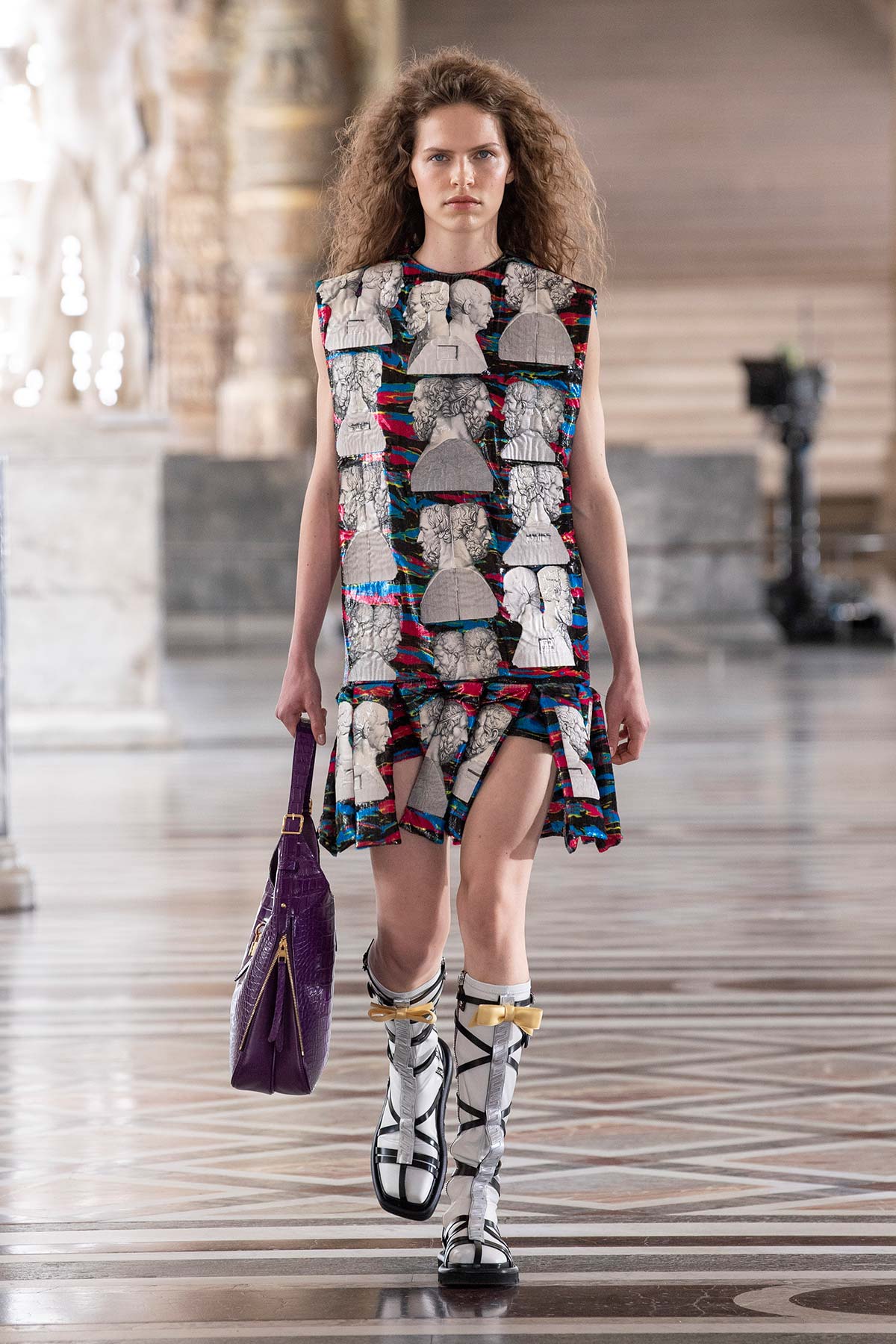 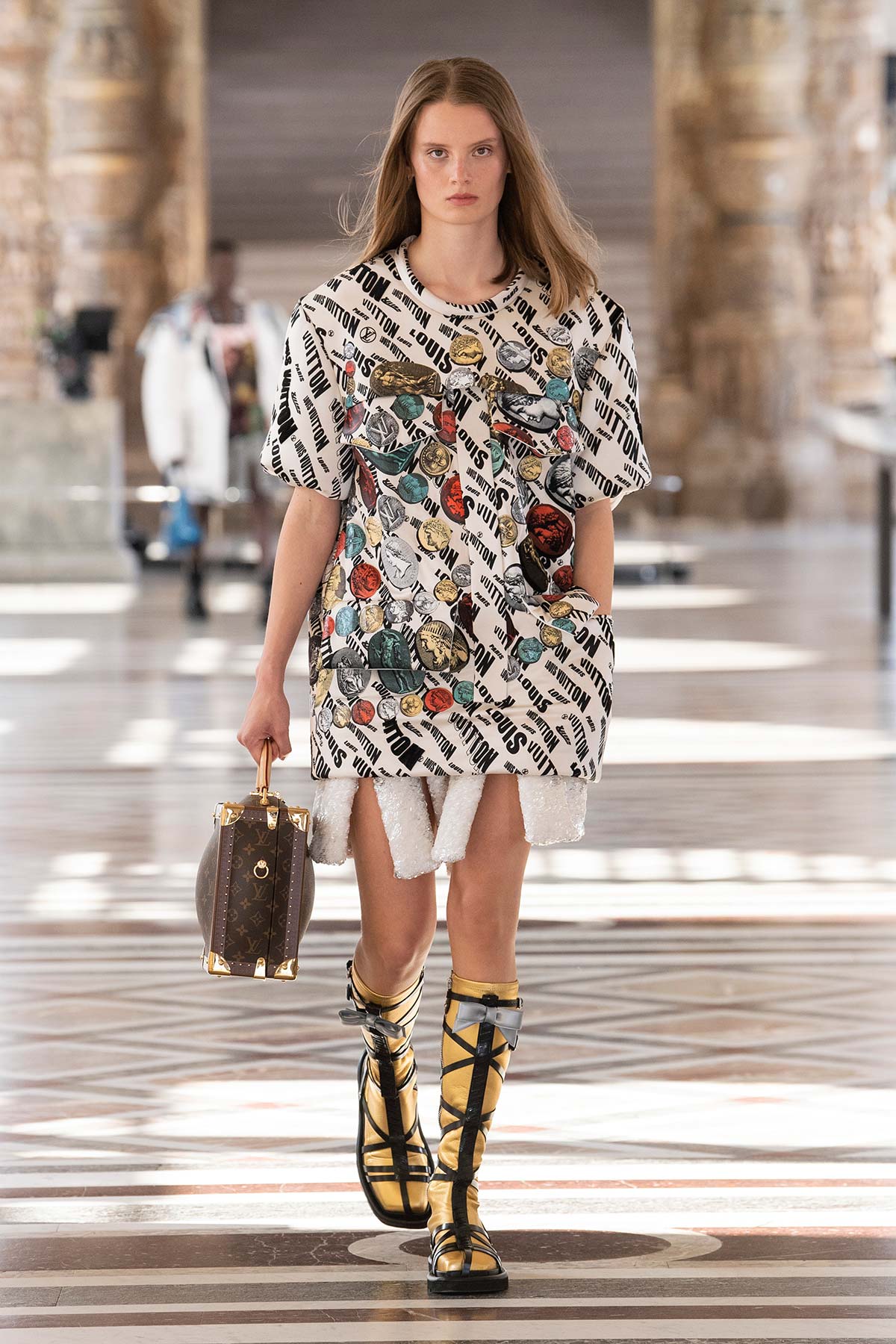 A duo effort with Barnaba Fornasetti, artistic director of the brand, with the respective teams, involving extensive research through nearly 13,000 creations in the Fornasetti archives in Milan, has led to this innovative collaborative project that establishes an aesthetic and creative dialogue that transcends temporal boundaries.

“In this collaboration I wanted to insert creations capable of revealing the constant modernity of the artistic world of Fornasetti – says Nicolas Ghesquière. – I was particularly attracted by the way Fornasetti has rediscovered and reworked the classical heritage, and that of ancient Rome, adding new references to the historical imaginary. As a designer who has always loved fashion’s ability to simultaneously suggest past, present and future, I wanted to add new levels to thus creative palimpsest. Exploring the Fornasetti archives gave me the feeling of taking part in an archaeological dig, rediscovering designs from the past and granting them new life for Louis Vuitton, for the present and the future.” 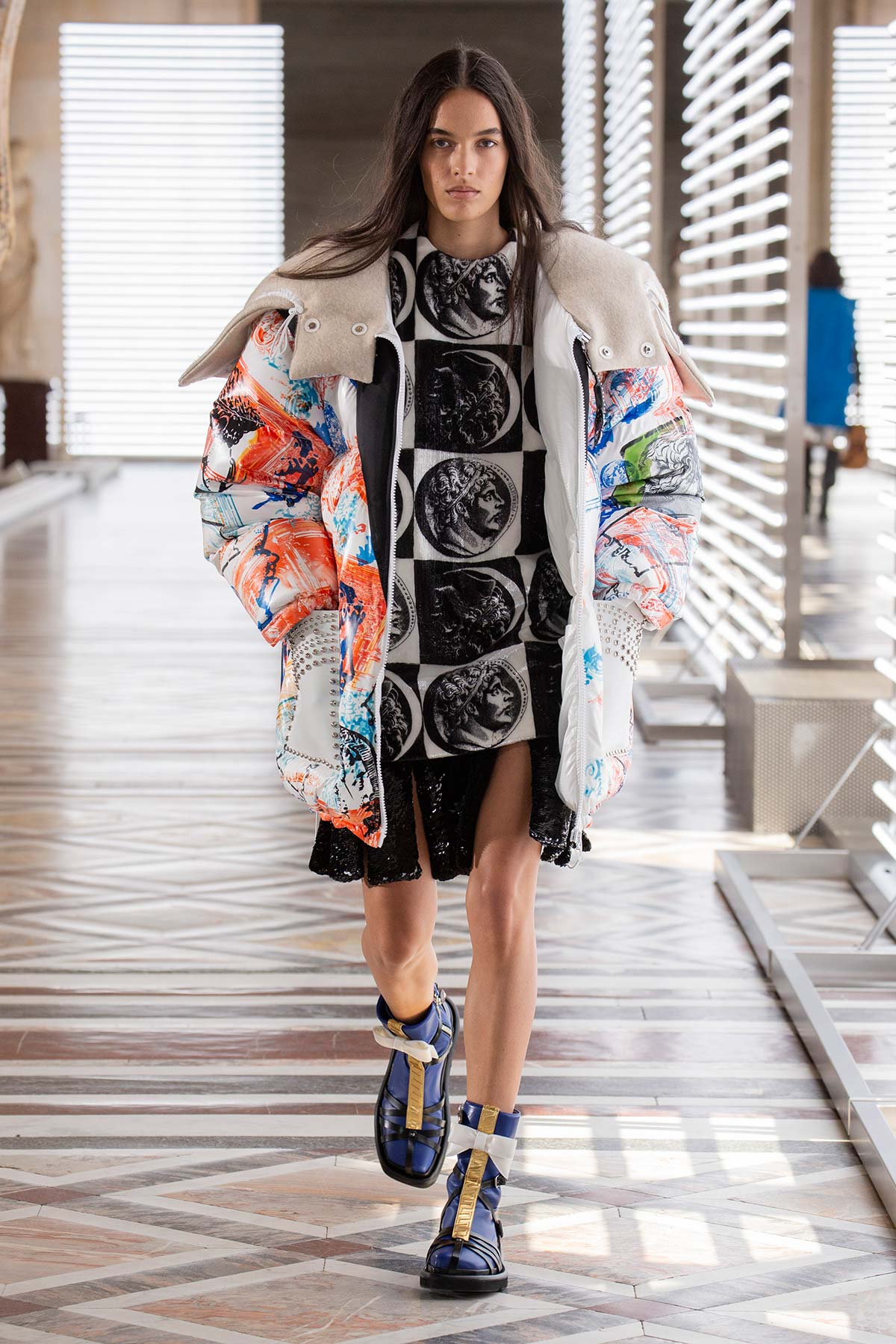 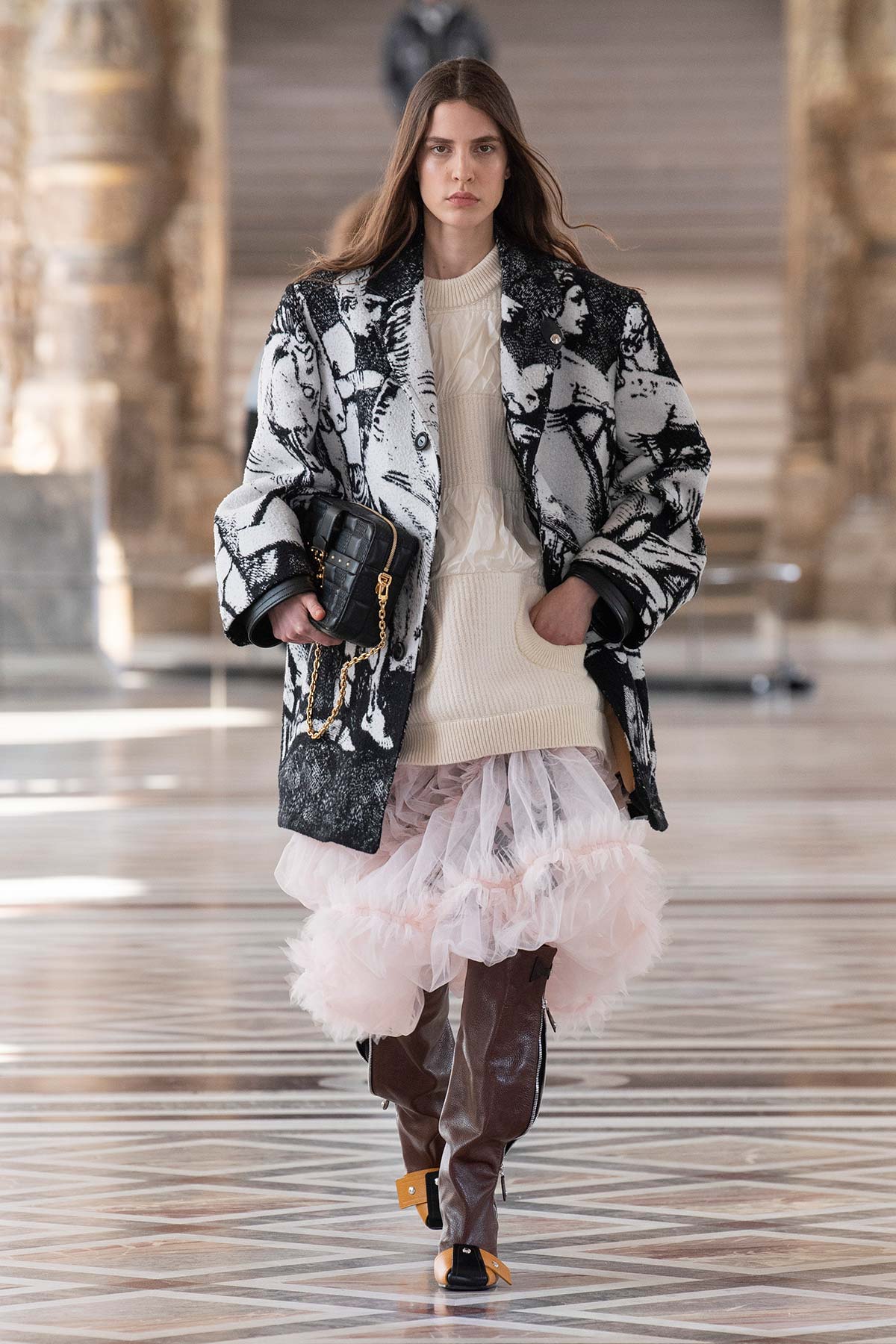 The clothes and accessories offer a rich blend of colors, patterns, traditional and advanced techniques, including jacquard weaves, embroidery, laser printing, combining the exquisitely illustrated world of Fornasetti with the extraordinarily contemporary design of Nicolas Ghesquière. The collection presented will be followed by another capsule collection of Louis Vuitton- Fornasetti, featuring the famous motifs of the atelier: architecture, locks, keys, portraits.

“My father was an innovator who believed in handmade things, just like Louis Vuitton – says Barnaba Fornasetti. – Our ambition has always been to spread the unique imagery of Fornasetti, through carefully crafted objects, and this gratifying collaboration represents a new opportunity to expand and explore our visual creativity.” 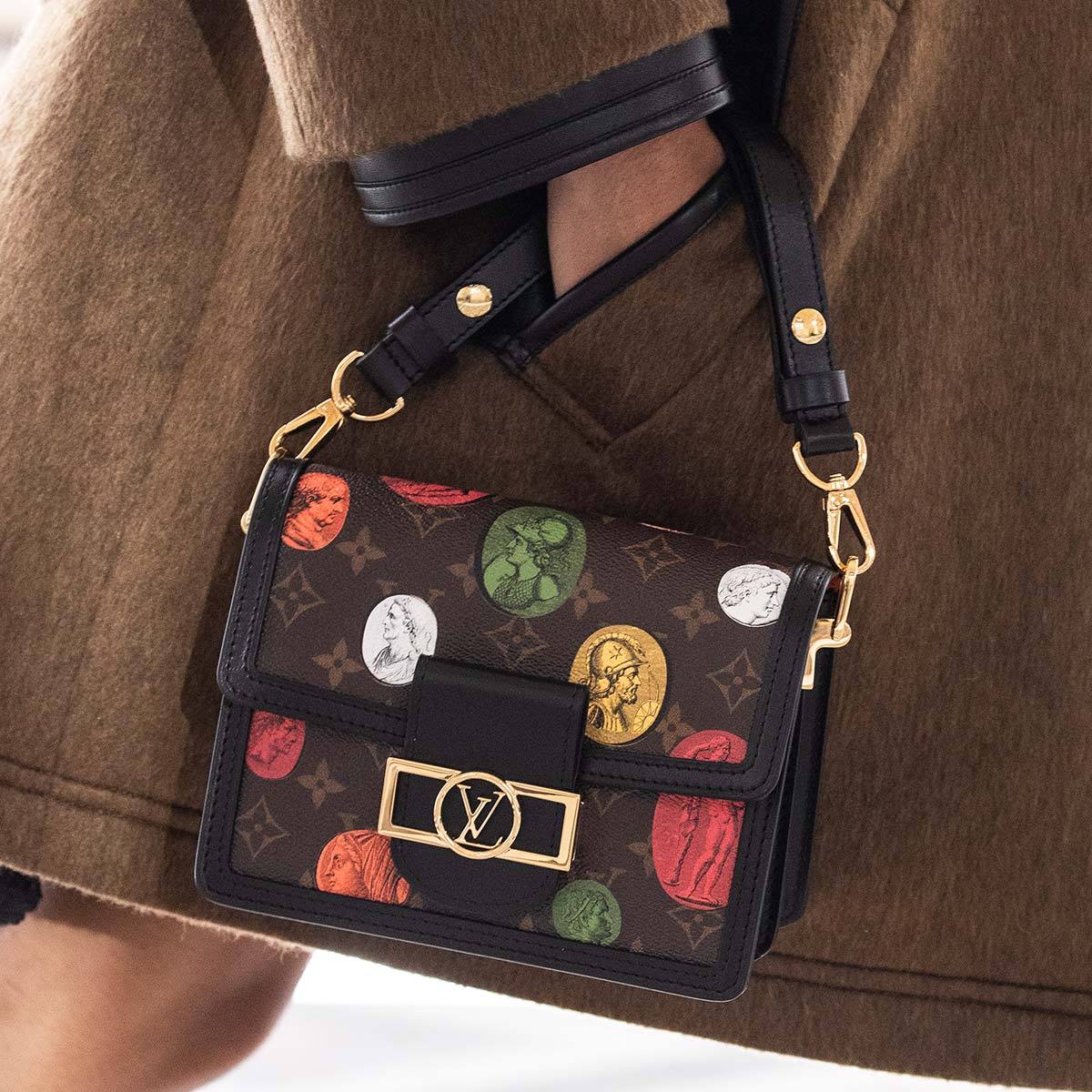 Dining with the benediction of the heavens

Waiting for the Salone in September, Milano, capit

A new facility for @bun.burgers, the quality burge

@sksapplianceitaly, the top-of-the-line built-in a

From urban terraces to outdoor areas facing the se

The third Monthly Journal of IFDM.design, out now,

On a chair, a stool or a comfortable sofa, differe

The color trends for the 2021 is an engaging rainb

From a dual standpoint

The bizarre creatures of Ginori 1735

Provasi tells its story on TV