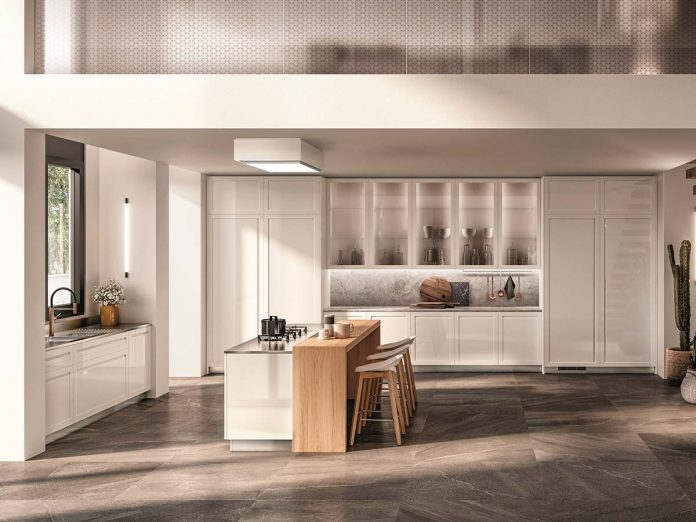 Recent months have been particularly dynamic – in retail terms – for Scavolini, which has boosted its international expansion into areas with high levels of potential for the brand.
Exploiting the rebound of the Asian market, in the second half of 2020 the company has opened various new outlets: China leads the way with a store in Shijiazhuang and another in Kunming. These openings “confirm the intense activity of the Asian subsidiary of Scavolini in the country that has hosted its offices since 2014,” the firm reports.

Towards the end of the year, the first Scavolini points of sale in Korea and Japan made their debut, namely a single-brand store in Seoul and an authorized dealership in Osaka.

From the Far East to the Middle East, another territory to conquer, with an initiative in the city of Dubai, where Scavolini has opened the doors of its first single-brand store: a space of over 350 sqm in the prestigious area of Sheikh Zayed Road, presenting the latest proposals for the kitchen and the living room.

The whole world of Porro in China