In English the term would be legacy, more than heritage, Stefano Boeri wrote in a tweet of 45 words, a definitive way of summing up the matter. When a great figure in history passes on, it is impossible to tell the story; anything we say runs the risk of becoming banal. And banality was something that was banished from the life of Ernesto Gismondi.
We can simply follow the timeline that starts in 1957 (the year of his degree in aeronautical engineering) to see that the signals of a precocious talent were already clear, in a world that had little to do with his education, at least on the face of it. 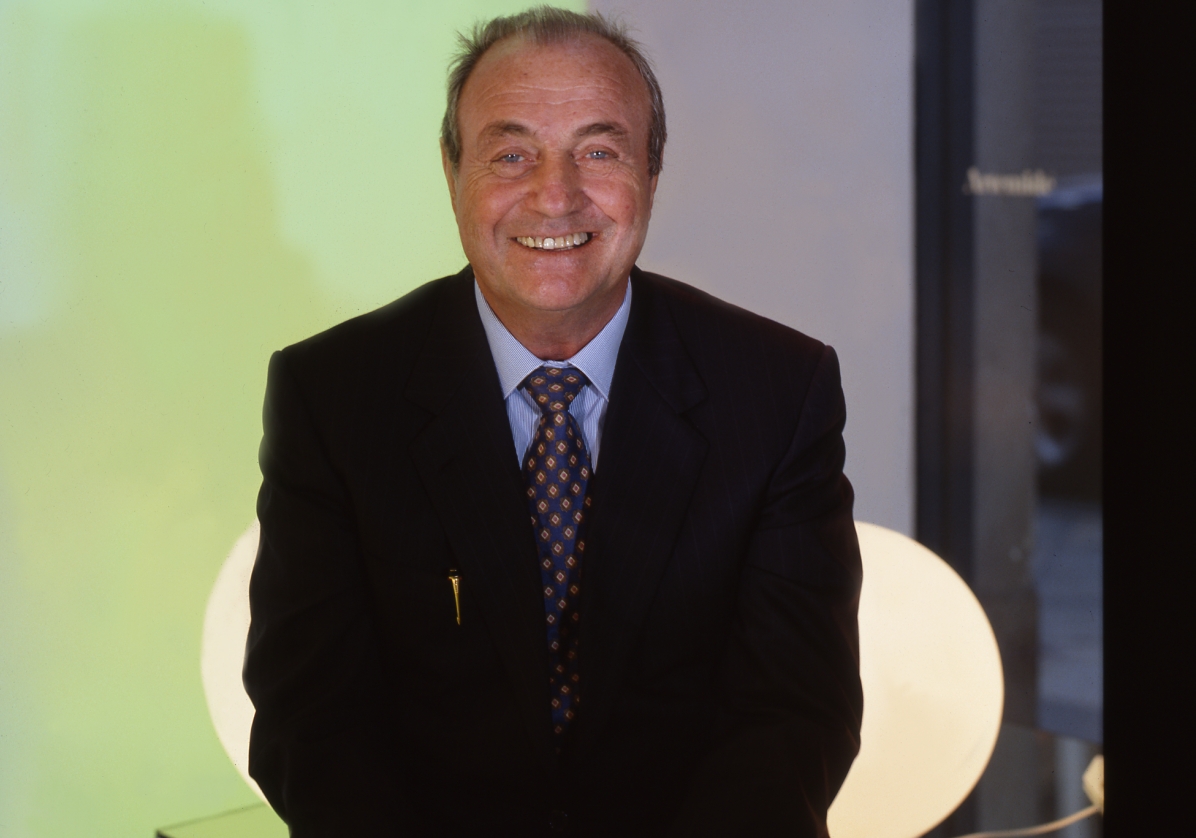 Ernesto Gismondi was a curious and energetic protagonist of the “fantastic 1960s of design and Made in Italy,” a regatta racer in those waters, as Boeri puts it. New, thrilling waves every day, cultural movements, the relationship with the great design gurus. And in the meantime Artemide – with a master of aeronautics at its helm – set records in Italy and the world. An unstoppable tide in the sea of real creativity of those years, where the selection was natural and without mercy, where freedom of expression became the great engine of innovation. Ernesto Gismondi knew all the design greats, and they all knew him: uncnventional, anti-rethorical, a true senator of design… for Life.

The office to come

Memphis: the elegance of kitsch

Eight styles for the urban living

Waiting for the Salone in September, Milano, capit

A new facility for @bun.burgers, the quality burge

@sksapplianceitaly, the top-of-the-line built-in a

From urban terraces to outdoor areas facing the se

The third Monthly Journal of IFDM.design, out now,

On a chair, a stool or a comfortable sofa, differe

The color trends for the 2021 is an engaging rainb

With Gracefulness from Dejvice is the new resident

All the forms of wood

And the winners are…

The dual nature of Emeco