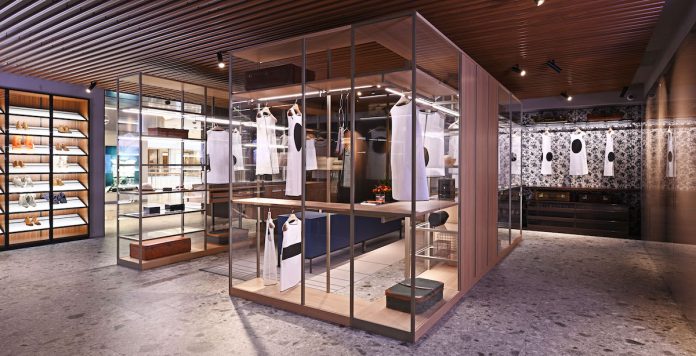 Three years after the official opening of its single-brand store in Shanghai, in collaboration with Fuyicasa, Porro has completely updated its ‘manifesto’ showroom in China, in a project by the Asian architect and interior designer Kevin Hsu, design director and partner of one of the most influential firms in Shanghai, KRT Architecture.

Kevin Hsu has developed the new layout in close collaboration with Porro and with Piero Lissoni, art director of Porro since 1989, reinterpreting the company’s vision of the home with taste and style to meet the expectations of an Asian public: a large contemporary villa, 1000 sqm, where the walls are completed covered with Porro systems, seeming to vanish as the furnishings become architecture. 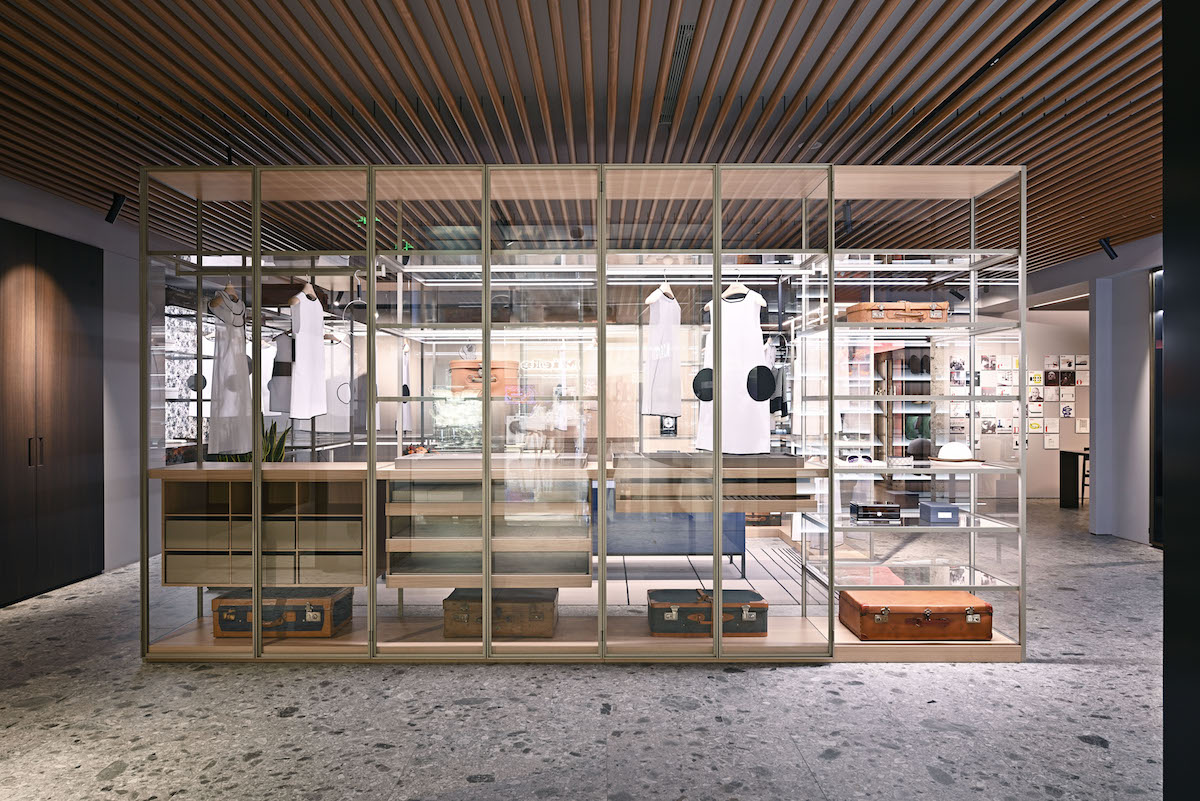 “It was an honor to design the Porro showroom space in Shanghai,” says Kevin Hsu. “I have always been familiar with this brand, and the collaboration went very smoothly. The Porro showroom has been intentionally designed to get away from the stereotype of the ‘exhibition’: the central concept is that of a ‘home’ with a vestibule, a corridor, a dressing room, the main living area and a master bedroom, which we have suggested through the design of color, lighting, circulation, and the design of each system, with the combinations of Porro furnishings. These components have made it possible to transform a commercial space into a familiar, integrated and modern setting, creating a desirable place where everyone who enters has a sensation of calm and comfort.”