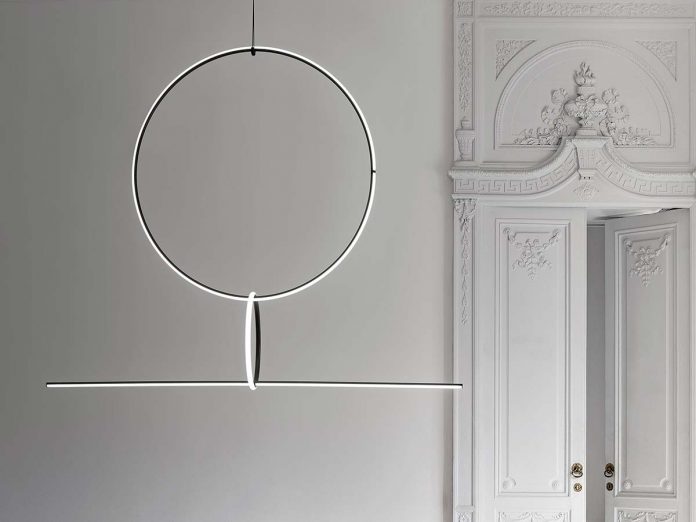 The prize ceremony of the XXVI Compasso d’Oro ADI has finally taken place at the association’s headquarters in Milan, in the spaces of the new ADI Design Museum at Via Ceresio 7, officially launched with the renaming of the neighboring square (Piazza del Compasso d’Oro), confirming the importance of this new reference point for design.

The event was accompanied by the exhibition ‘Putting Down Roots,’ open to the public free of charge until 16 September, with a title that explains how “our world is deeply interconnected, as has become clear in the very recent viral emergency,” says Luciano Galimberti, president of ADI. There are three key words for this year’s edition: growth, sustainability and responsibility.

“Three priorities – Galimberti continues – that cannot be tackled separate, but instead represent an original complexity where the reasons of growth have to be in balance with those of sustainability, where responsibility widens well beyond the boundaries of pragmatism, attempting to make truth coincide with usefulness.” A concept summed up in an installation, with 18 new trees (one for each prize winner) planted for the occasion. At the end of the event, they will be part of the ForestaMi urban forestation project organized by the Lombardy Region with the metropolitan area and city of Milan; the goal is to add over 3 million new plants in the city by 2030.

Eighteen Compasso d’Oro awards were assigned by the international jury chaired by Denis Santachiara and composed of Luca Bressan, Virginio Briatore, Jin Kuramoto, Päivi Tahkokallio, including the Arrangements lamps designed by Michael Anastassiades for Flos; the D-Heart medical equipment by Design Group Italia for the eponymous company; the Enel X Juicepole/Juicebox electric vehicle charging station by Koz Susani Design for Enel X; the Spazio furnishings by Lucchesedesign Studio for Falmec and the Rua kitchen system by TM Italia. But also the Ferrari Monza SP1 for its “ability to project into the future by treasuring memory while not falling into vintage”, the Food for soul special project and the Formula E Caliper car component by Brembo. Awarded in the ‘ethical company’ cathegory, Luciano Marson’s Pieces of Venice.
(the complete list in the gallery).

The product awards were joined by 9 Compasso d’Oro prizes for the career – including one for Nanda Vigo, , Eugenio Perazza, Carlo and Piero Molteni – 3 international career prizes – Jasper Morrison, Emilio Ambasz, Nasir and Nargis Kassamali – and also three career prizes for products, a new initiative this year, for creations in which design has generated not only success, but also extraordinary longevity. Here the stand-out is the bestseller Nathalie from Flou designed by Vico Magistretti, followed by Arco by Flos (design Pier Giacomo and Achille Castiglioni), and Sacco designed by Piero Gatti, Cesare Paolini and Franco Teodoro for Zannotta.

Positive signs from USA and the Middle East