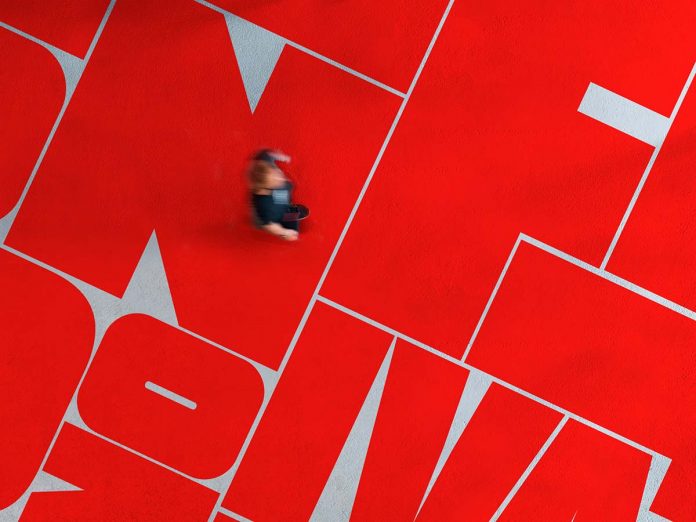 The show must go on. The English capital doesn’t stop, and unlike other cities where trade fairs have been postponed, it has decided, with positive determination, to go forward, organizing its own design festival. The appointment is for September, from the 12th to the 20th, with London Design Festival, now at its 18th year, the most important even for British design and creativity, created in 2003 by Sir John Sorrell and Ben Evans.

This will be a special edition, composed of both physical and virtual events, mainly aimed at Londoners, the community of English designers, architects, students and companies. “We are not expecting international participation,” the director Ben Evans states clearly, “but showing our progress is essential for the survival of the sector, and this year – more than ever – we are determined to offer all designers the opportunity to be seen and heard.” The program will be updated in the weeks to come, and as Ben Evans emphasizes, it is open to last-minute entries.

Among the announced events, the installation The Hothouse by London-based Studio Weave will be a big exotic jungle in the International Quarter London, the new district near Queen Elizabeth Olympic Park, a habitat resembling a Victorian house of glass made with the supervision of garden designer Tom Massey, in which to cultivate edible plants from all over the world, from avocado to pineapple, varieties that scientists believe can be cultivated in the UK by 2050, due to the trend of global warming.

Collaboration has begun with the Ellen MacArthur Foundation, to develop new strategies of circular economy for more sustainable design, with a series of encounters and talks culminating next year during LDF 2021 in an installation and an exhibition. Among the installations, Unity by the French creator Marlene Huissoud will draw visitors to the Coal Drops Yard, in the lively King’s Cross area, enabling them to join in a circle (remaining at a distance of two meters) as a metaphor to emphasize the importance of staying united in a period in which the society is isolated and closed up due to the pandemic.

Among the hybrid physical-virtual projects, Connected is an investigation of how spaces and ways of working of designers and artisans have changed. For this project the American Hardwood Export Council (AHEC), Benchmark Furniture and the Design Museum have asked nine international designers to create a table and seating for the home office. The nine results will be on virtual view, and then presented in the fall at Design Museum in London, by talents such as the Spanish designer Jaime Hayon, the English Heatherwick Studio, the German Sebastian Herkner and the Italian Studiopepe.

Focus/20 also returns, from 13 to 18 September at the Design Centre, Chelsea Harbour, with tours and a series of encounters, webinars and online talks. For Design Destinations, a virtual tour will be organized on the Adorno platform, to present collections of collectible design. Finally, among the design districts that have confirmed their participation, there are Shoreditch, Brompton, King’s Cross – where Tom Dixon will open his offices, as usual – Marylebone and Mayfair, and a new Design Route, the William Morris Design Line, will be introduced, crossing the streets of Walthamstow, from Wood Street to Blackhorse Lane.

A remarkable anniversary for Maison&Objet