Over a million units sold around the world, included since 2008 in the permanent collection of the Victoria & Albert Museum in London, winner of many prizes and a presence in many projects around the globe thanks to its great versatility. This is the story of Lem, the stool that has become a symbol of the Veneto-based company Lapalma, now celebrating the item’s 20th anniversary with a revised look and six new colors, added to the previous range of white and black: olive green, coffee, brick, sky blue, dove gray and pearl.

Described by its creators, Japanese designers Shin & Tomoko Azumi, as a “ring that floats in the air, space inside the furniture, furniture inside the space,” the stool has a light, slim silhouette marked by the continuous line between the seat and the footrest. It made its debut at the Salone del Mobile in Milan in 2000. 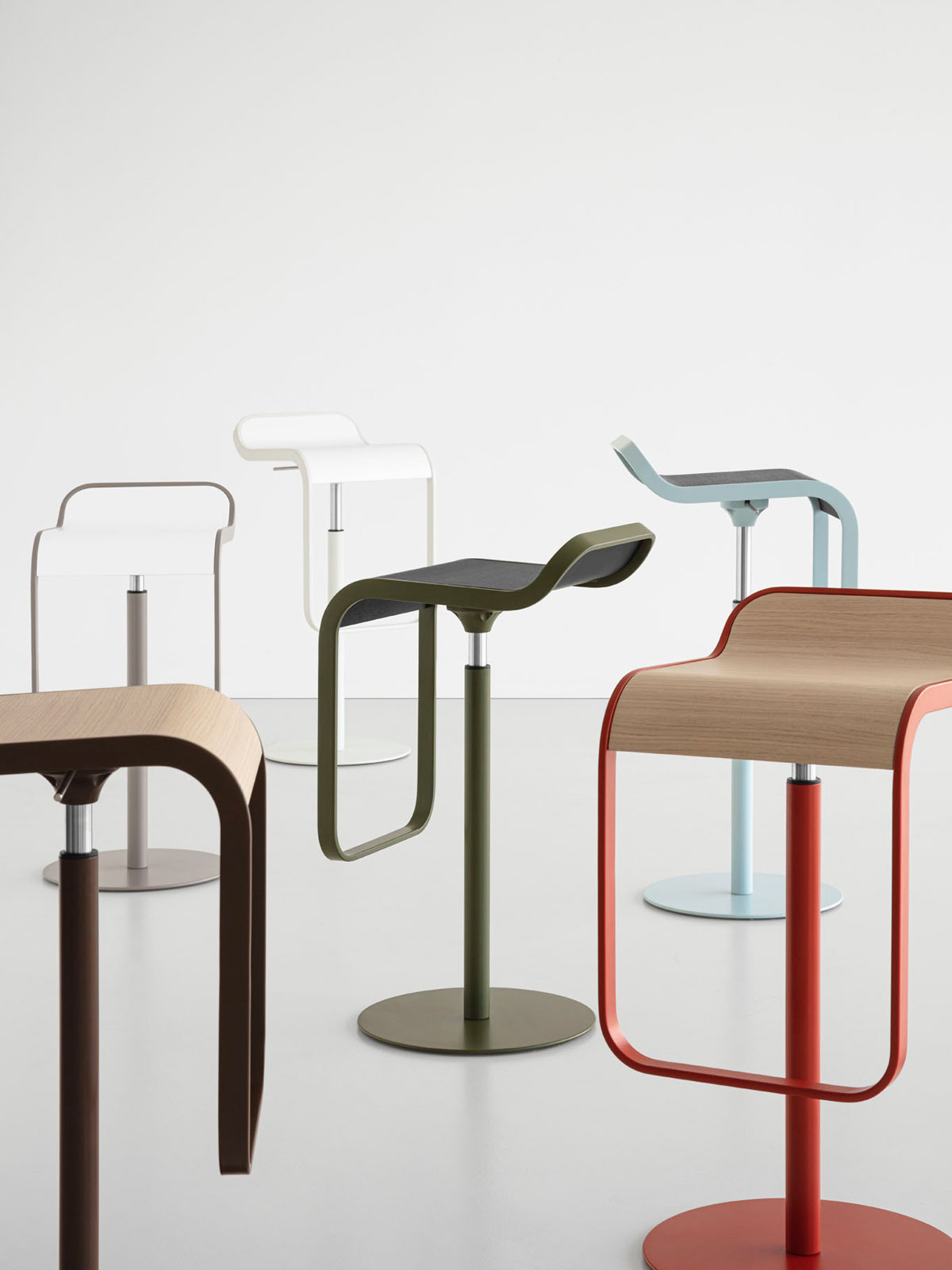 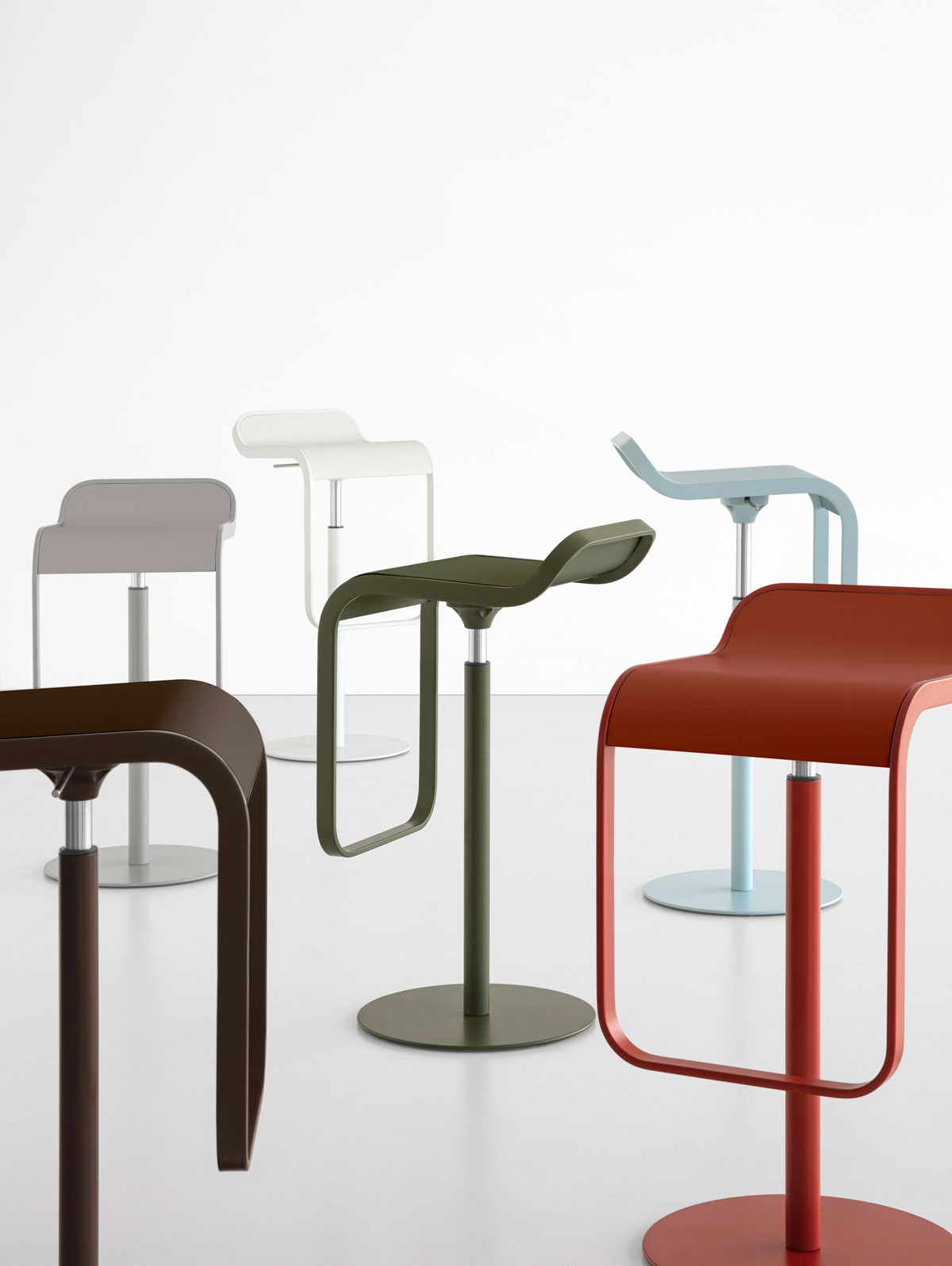 “To make a single piece and a single weld of the frame seemed like an impossible challenge,” says Romano Marcato, founder and owner of Lapalma, with his brother Dario. “We worked intensely to find the parameters of the bending, that extreme precision that gives rise to the absolute simplicity of Lem.”

A blend of oriental minimalism and the know-how of Made in Italy, the piece was immediately featured in the showcase of the Conran Shop, an institution for the design world. It has been used to furnish many different contexts, like the BMW Museum in Munich, the Schipol Airport, the Birmingham Library and the HQ of Google in Japan. Today it takes 50 seconds to shape its continuous, acrobatic line. Many have tried to imitate the piece, bearing witness to its innovative character.

Please, have a seat. In Belgium, an exhibition of over 200 chairs

In Paris, the future of the office

Hydro Tec celebrates 25 years. With a book that tells its story

Dimorestudio: the alchemy of fabric