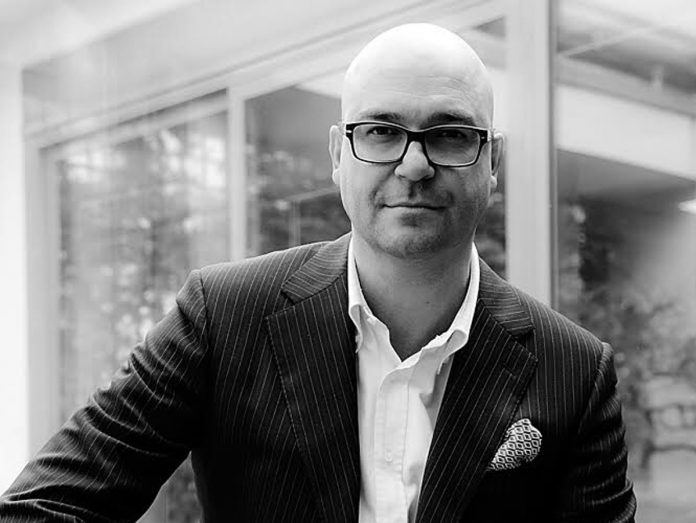 Changes at the top for IDB. Andrea Sasso is the new President and CEO of the Italian Design Brands Group. This decision has been dictated by the goal of giving the company modern governance and a more independent managerial structure in a very difficult moment for the market, and with an eye on growth and enlargement of the group, which looks forward to stock exchange listing in the next few years.

Italian Design Brands – founded in 2015 to promote a center of Italian design by initiative of Private Equity Partners – holds a stake in as many as seven companies: Gervasoni with its brand Very Wood, Meridiani, Cenacchi International, Davide Groppi, Saba Italia, Modar and Flexalighting.

Andrea Sasso, a manager with extensive experience, for the most part as a top manager and CEO of listed companies (Merloni Elettrodomestici/Indesit Company, Pirelli Tyre, Elica, Marazzi and iGuzzini illuminazione), will be joined in the path of development of the group by Giorgio Gobbi, who continues to hold the position of Managing Director of IDB, as well as being the CEO of Meridiani SpA.

Giovanni Gervasoni and his brother Michele, who hold a 30% share of IDB, will continue to be actively involved in the progress of the group they contributed to create, on the board of directors of IDB, continuing in their respective roles as Executive President and CEO of the company Gervasoni Spa, the company from which the design center initially began.

America, the queen of furniture