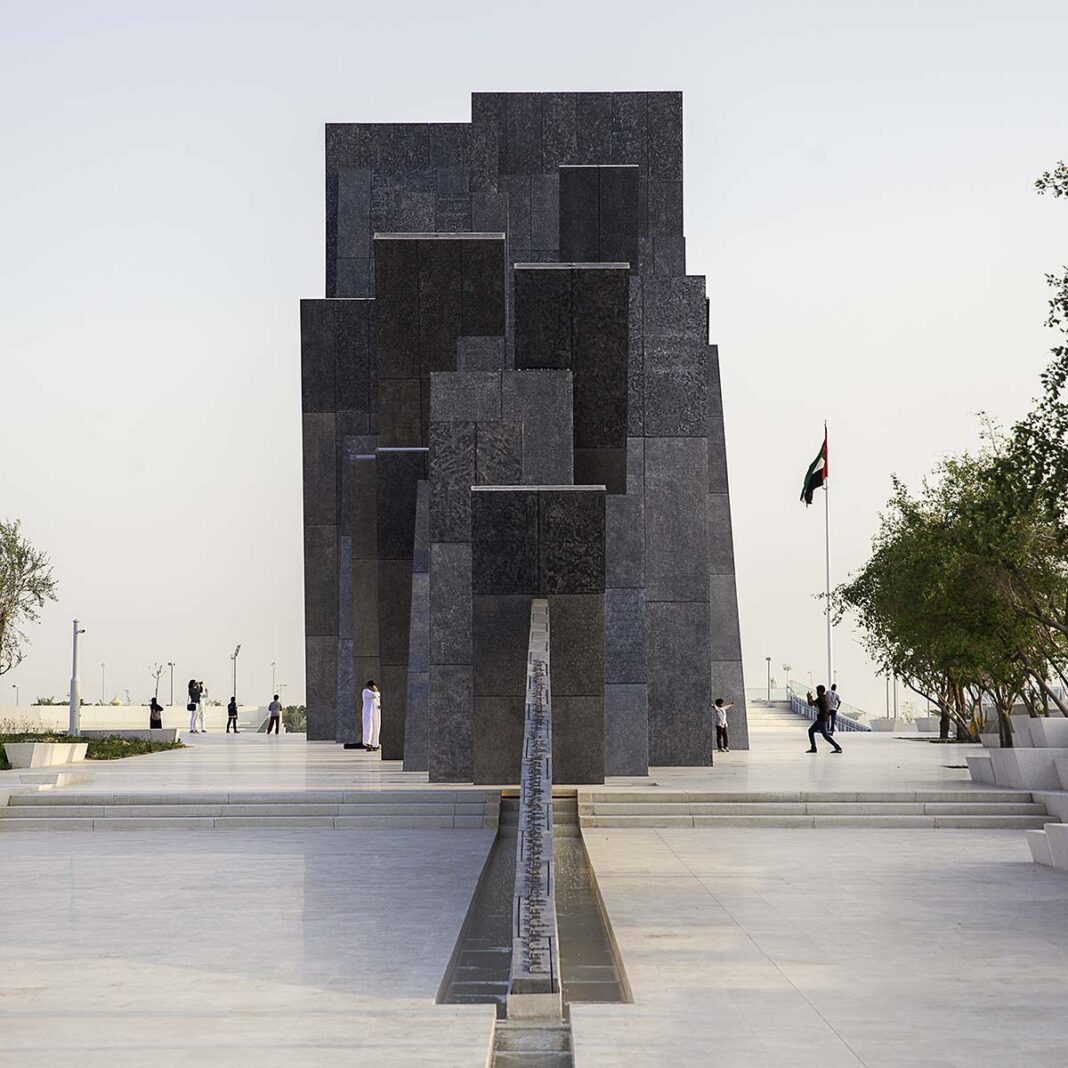 Loss and memory. With this work that embodies the fusion between art and architecture, the artist Idris Khan has set out to represent the eternal martyr as a permanent tribute to the courageous soldiers of the UAE and the other citizens who have made an extreme sacrifice in the service of their nation.
The Wahat Al Karama Memorial is composed of 31 impressive aluminium-plated panels leaning against each other, a symbol of unity, solidarity and mutual support between citizens and the armed forces that protect them, starting from Sheikh Zayed bin Sultan Al Nahyan, founder of the UAE in 1971. 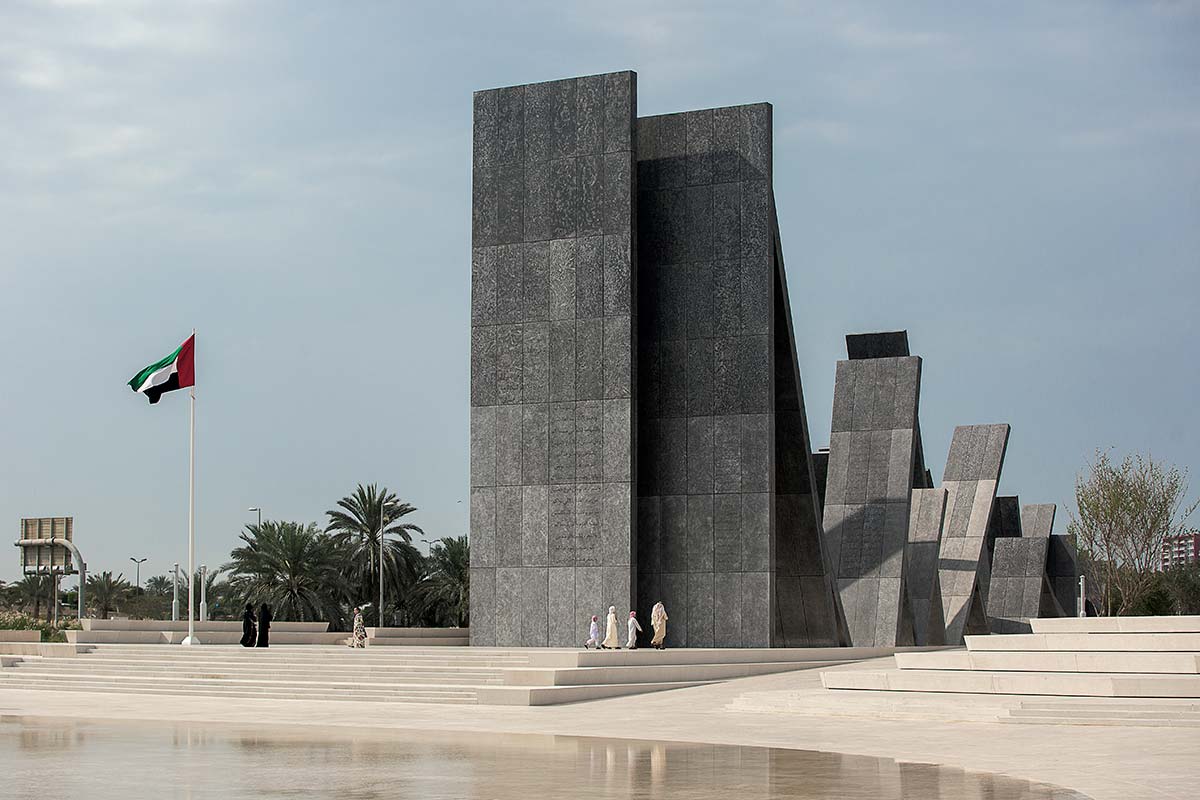 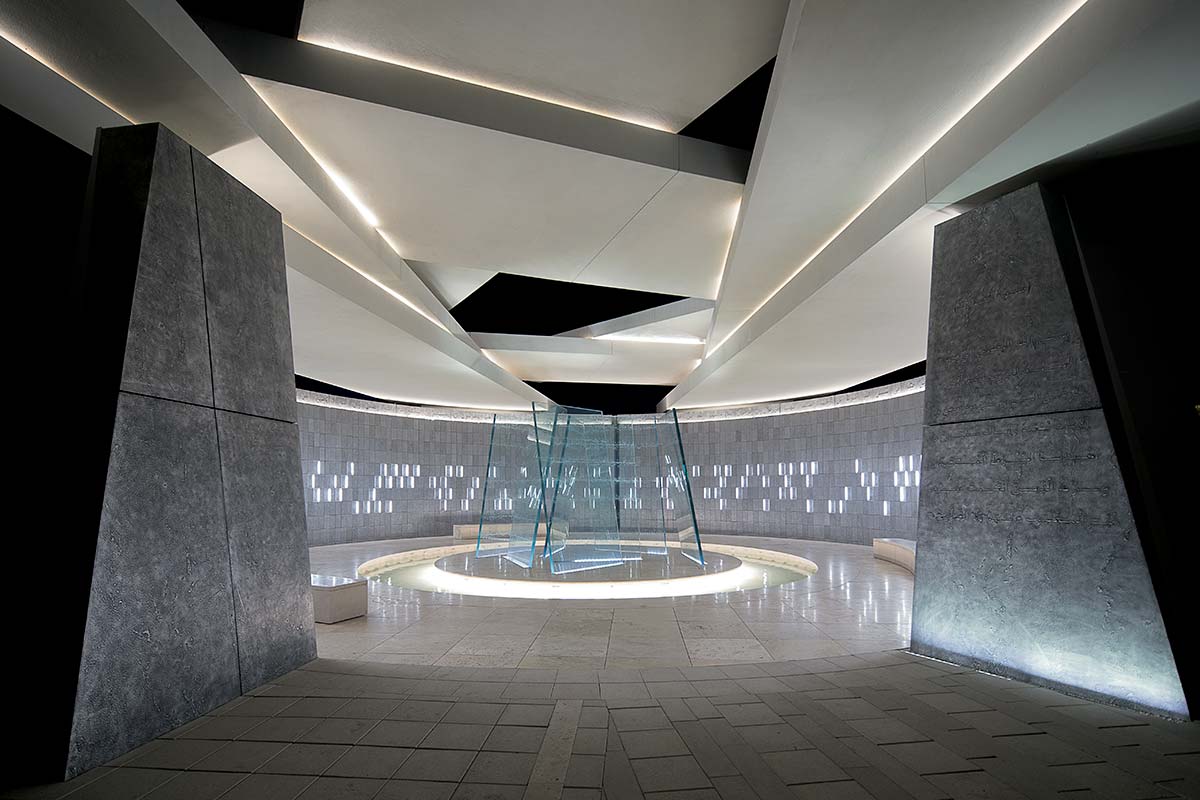