While Angelo Cappellini owes part of its heritage to France, the company today– a protagonist of forceful stylistic and conceptual renewal on the international scene – again turns its gaze beyond the Alps with a different perspective, and different objectives. From the typical styles of the decorative arts of France, Angelo Cappellini and Italian classic cabinetmaking in general have built a sizeable part of their legacy, absorbing those styles with mastery that was soon to become a distinctive trait of the Brianza district, home of the company and the place where these techniques reach their highest levels of splendor. 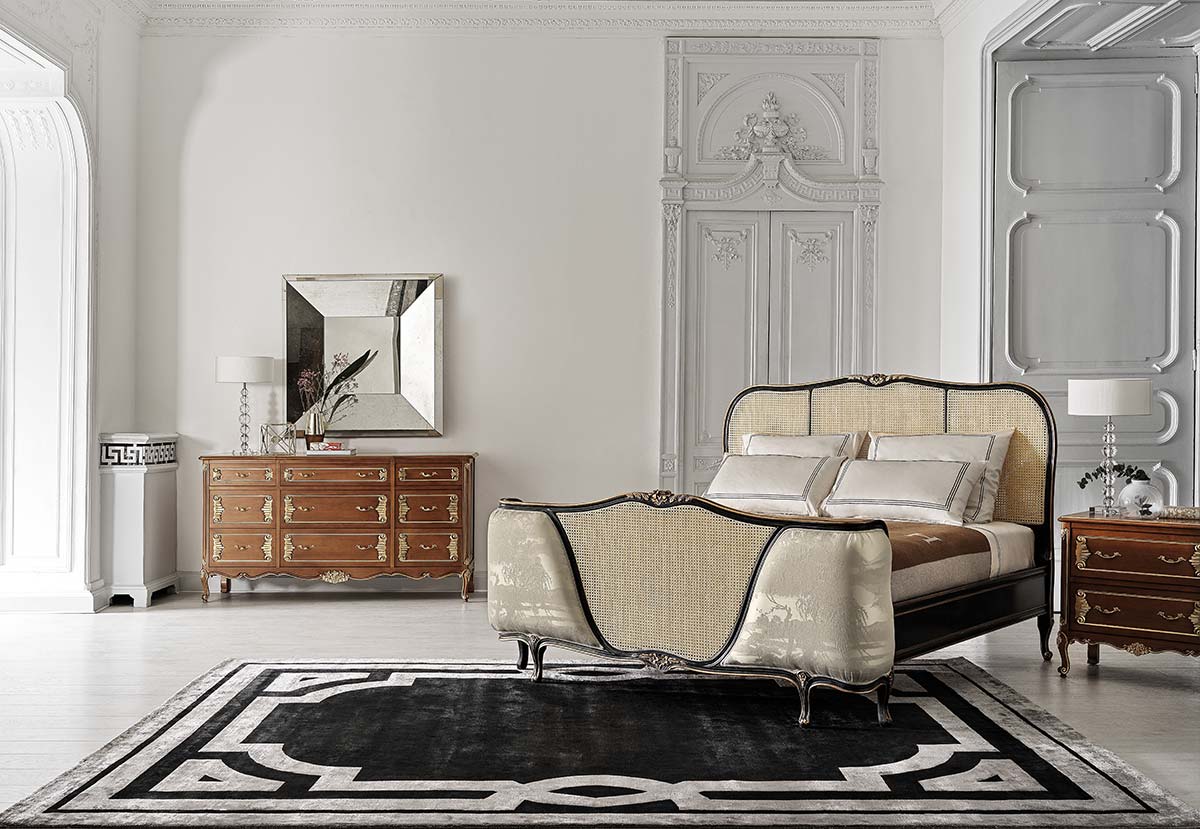 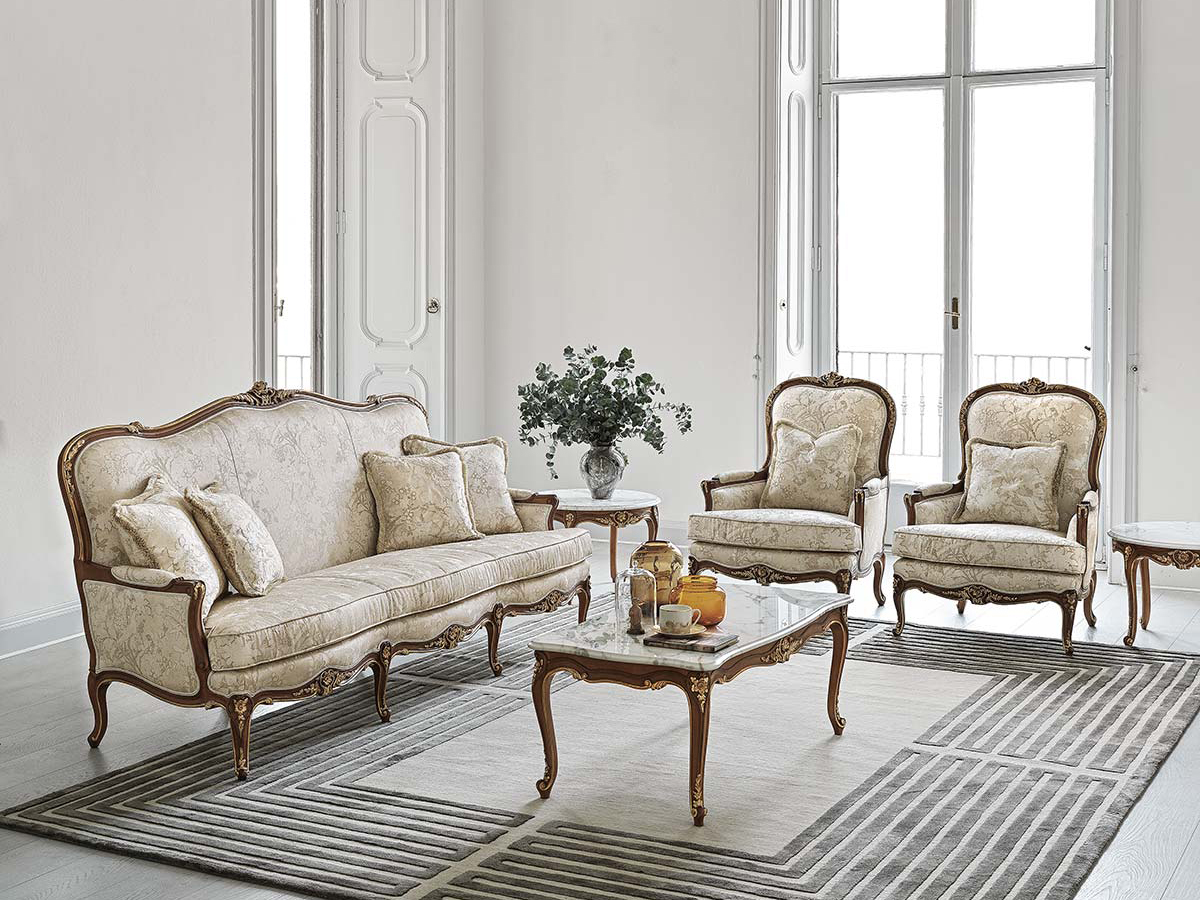 The Louis XV, Louis XVI and Empire styles have directly inspired Italian producers of classic furnishings, as in the case of Angelo Cappellini, which faithfully reproduces this tradition: the emphasis on natural forms and curved lines of Louis XV, the geometric rigor of the ornament and volumes of Louis XVI, the majestic, solid, balanced proportions of Empire. But in recent years the scenarios have changed. “Pure classicism has increasingly become a niche market,” Stefano Zecca, the fourth generation at the helm of the company, explains. “Hence the decision to make our furnishings evolve, conserving the historical characteristics such as carving, handiwork and sartorial detailing, while at the same time applying this tradition to the present context, through finishes, fabrics and settings, ready for insertion in various architectural contexts, including the most modern.”

This research and experimentation have led to the Allure and Nuance collections, which formulate a novel conception of ‘New Classic Interiors’ through innovative aesthetics, new combinations of materials, new decor compositions that leave room for imagination, lightness and discreet elegance. Examples of this aesthetic evolution include the Sissi bedroom, the Florida living room, the Maupassant salon, which ideally follow up on offerings now sought after in France, such as the Balzac living room, the Strauss bedroom and the Canaletto dining room. 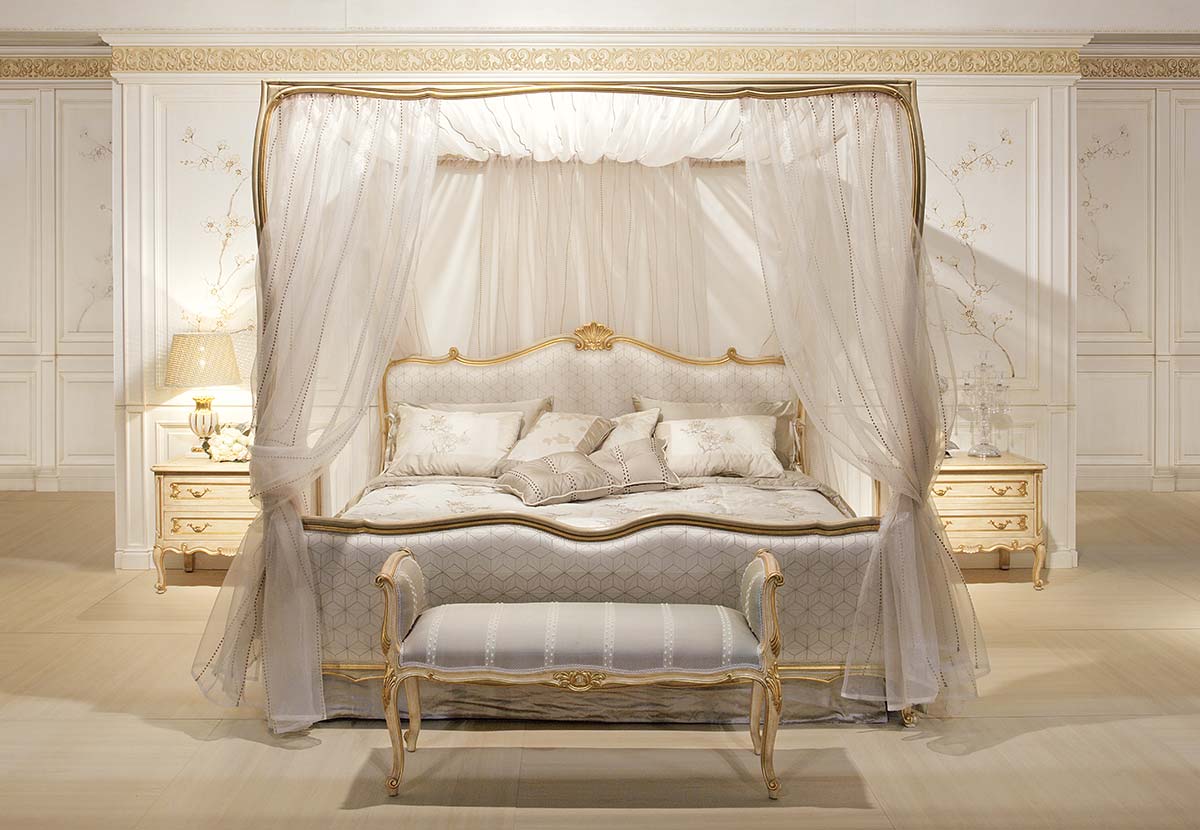 “These are collections created to stay in step with the times, for a new, more cosmopolitan and international target that does not, however, want to give up a refined, sophisticated decor,” Stefano Zecca continues. “For this reason, the distribution strategy also differs with respect to the past, not focusing only on showrooms, but also directly addressing architects and designer at a high level, who find a valid counterpart in the updated Angelo Cappellini and its new creations.”

While the company has relied for over 20 years on a retail network of long-term dealers in France, mostly based in Paris, today it looks to the potential of the design world as a whole, leading in this country to important residential projects, and particularly to contracts in the field of hospitality. One good example of this meeting of shared intentions is the Hotel Balzac on the Champs-Élyséesin Paris, a 5-star facility for which Angelo Cappellini has furnished all 70 rooms and suites. 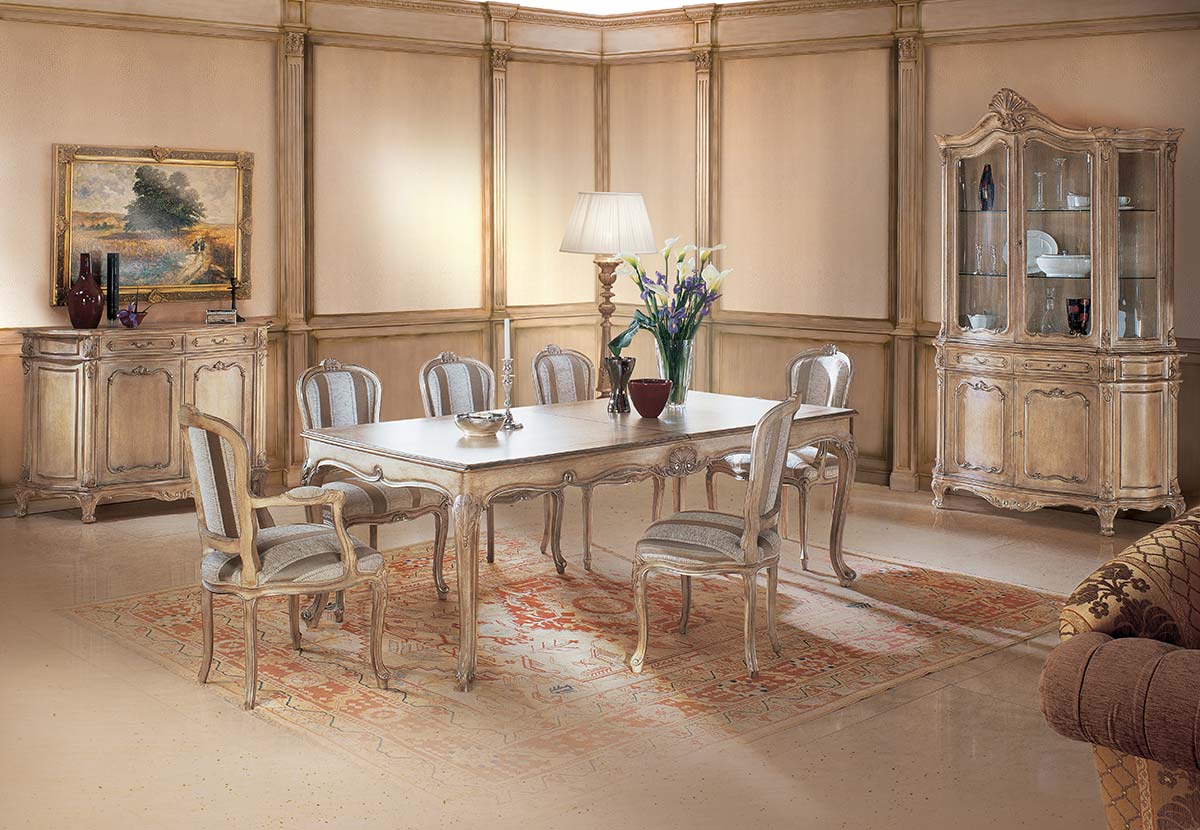 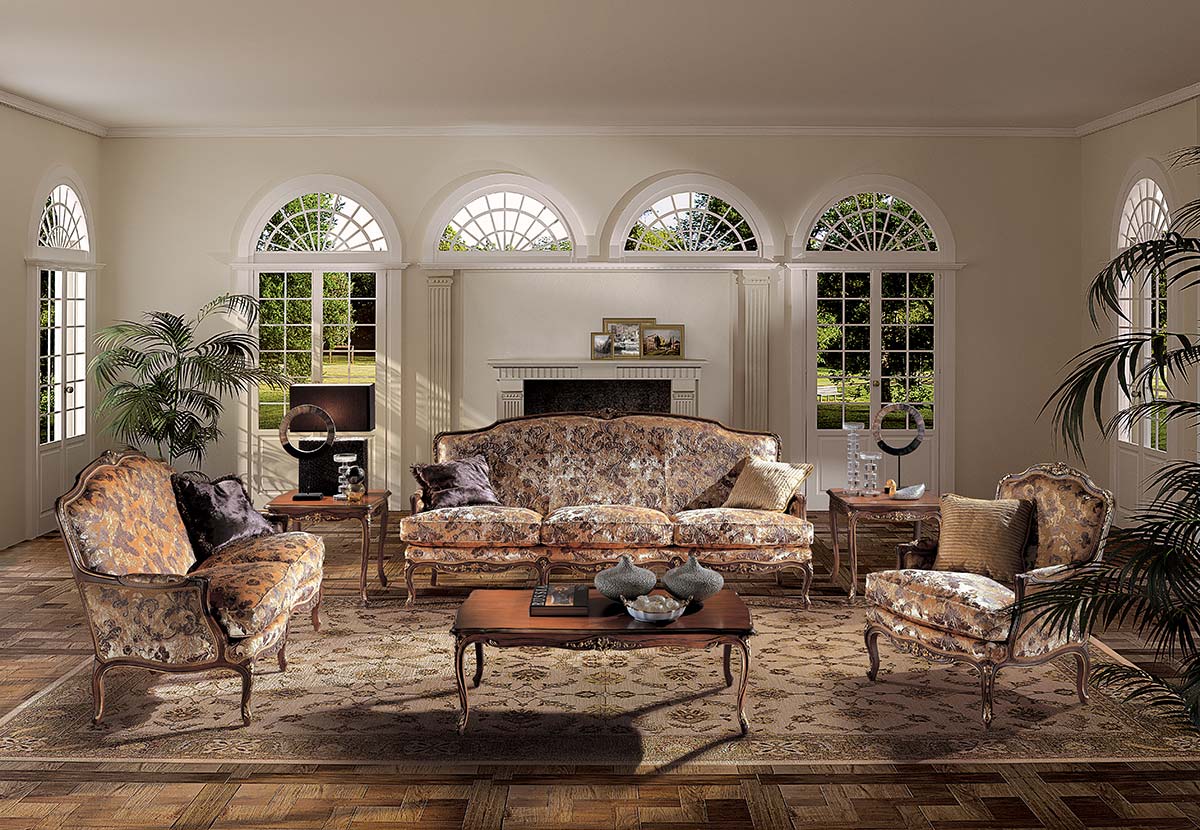 Ligne Roset, from Cologne to Paris