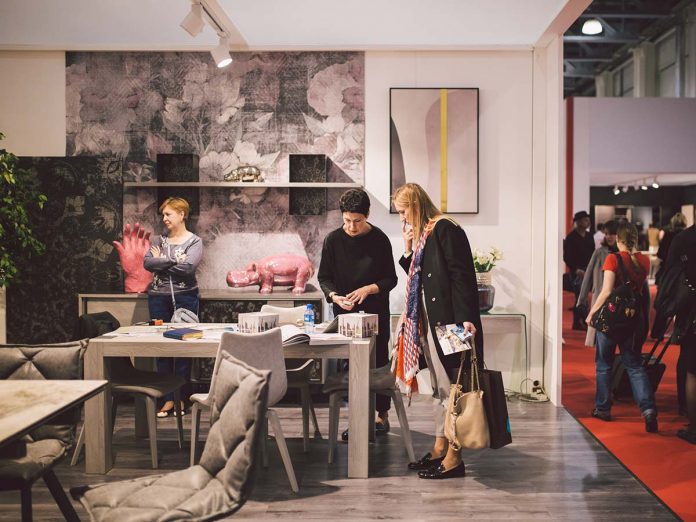 The Russian furniture market involves about 5000 local companies, at least 500 of which are of large size. As reported by Flanders Investment & Trade, the sales volume hovers around 418 billion rubles (almost 6.6 billion dollars) and still has large margins of growth. Imports of furniture to Russia are five times greater than exports.

In 2018 all the most important exporters to Moscow have reported an uptrend in orders. In particular, Germany recorded an increase of 29.8% with respect to the previous year, reaching the level of 7% of the total of furnishings imported by Russia. The quota of China is still the largest, as the leader with 23% and growth of orders of 25.8%. Second place is held by Belarus, with a share of 14.5%, while Italy is in third place, the country from which Russia imports 9% of its furniture. These four countries thus account for over 53% of Russian furniture imports.

Domestic production, in any case, is growing at a steady pace of 2-3% in terms of volume, and 8-10% in terms of value. One problem that hampers domestic growth, however, is the dependency on importation of furniture parts, where prices are linked to exchange rates and transport costs. Therefore one of the objectives of the country is to reinforce the national supply chain of the furniture industry. There is also an interesting trend of local products collaborating with real estate developers to offer turnkey solutions for apartments on sale in new buildings.

In the Moscow region, which accounts for almost one third of the Russian furniture market, 70% of purchases happen in the large multibrand furniture stores, or in shopping center with an area set aside for furniture; 12% in hypermarkets of brands like IKEA, Leroy Merlin and Hoff, 7% on the Internet, 5% in monobrand stores.

In 2018 the sector was also driven by the success of the World Cup of soccer, as can be seen in good production results, which grew by 5.5% according the Federal Statistics Service, with respect to +3.2% reported by the AMEDORO association for the previous year.

Downtown Design 2022: a place for discovery

The creative energy of Shenzhen