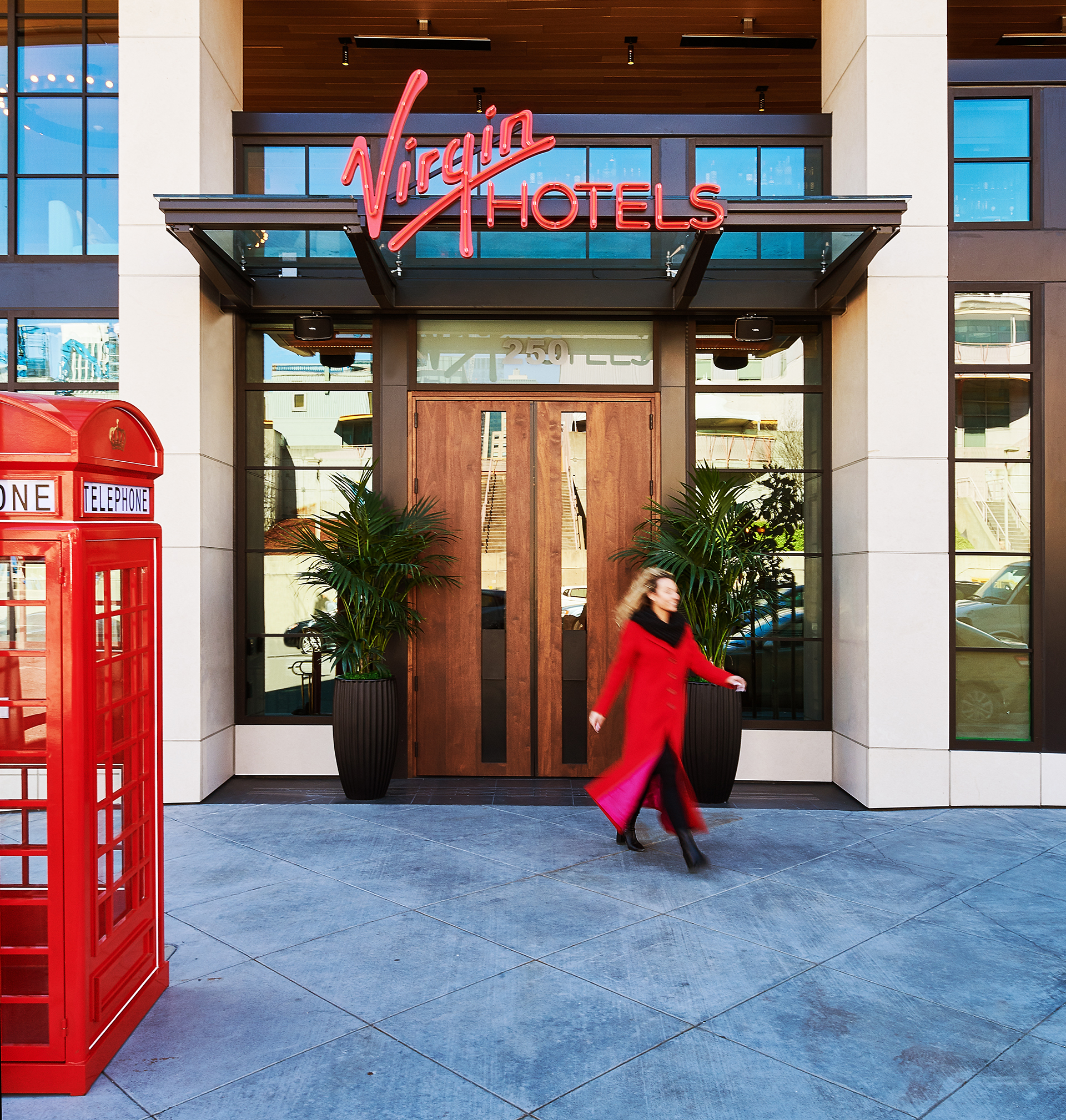 Perennially motivated by what he calls “a desire to do it better” in whatever industry he takes on, Sir Richard Branson‘s empire-building impulse with the Virgin Group shows no signs of slowing. Virgin Hotels last week hosted the gala opening of its San Francisco location, the second as part of a national rollout planned over the coming years in American cities such as New Orleans, Dallas, Las Vegas, and New York. (Chicago opened in 2015.) Branson arrived at the property’s inaugural bash in the SoMa district with a typical flourish, this time donning a red Sergeant Pepper-style jacket while riding atop an embellished art bus, and surrounded by guests dressed in various states of dress that flouted societal gender norms. Lance Bass, Ashlee Simpson, Evan Ross, Dave Chappelle, and Este Haim — as well as multiple Sir Richard lookalikes — joined in on the festivities held throughout the 12-story building and the rooftop lounge, Everdene. 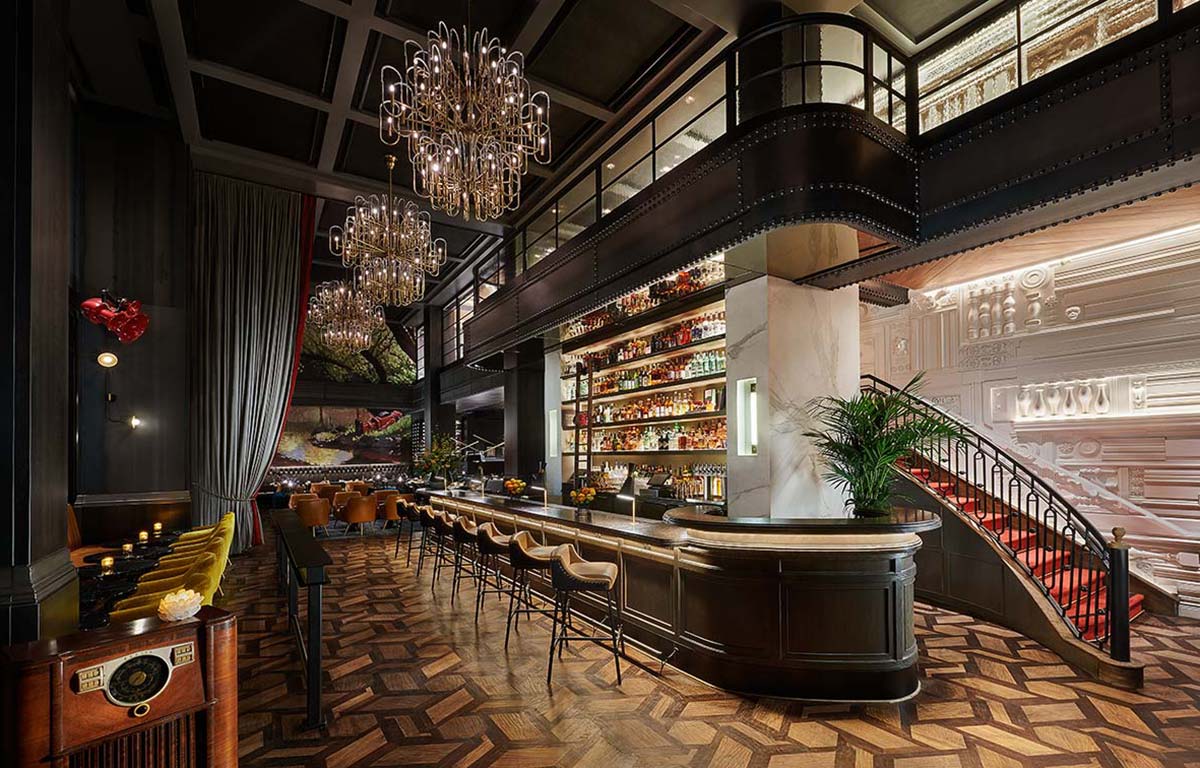 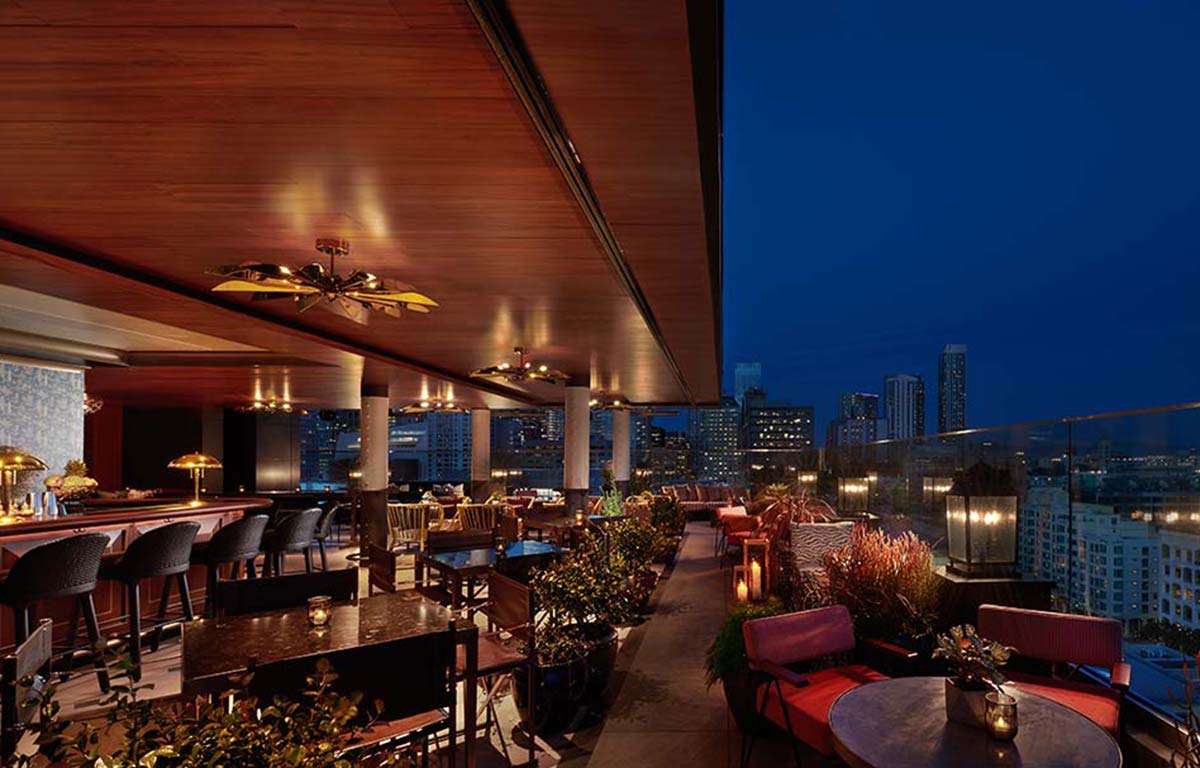 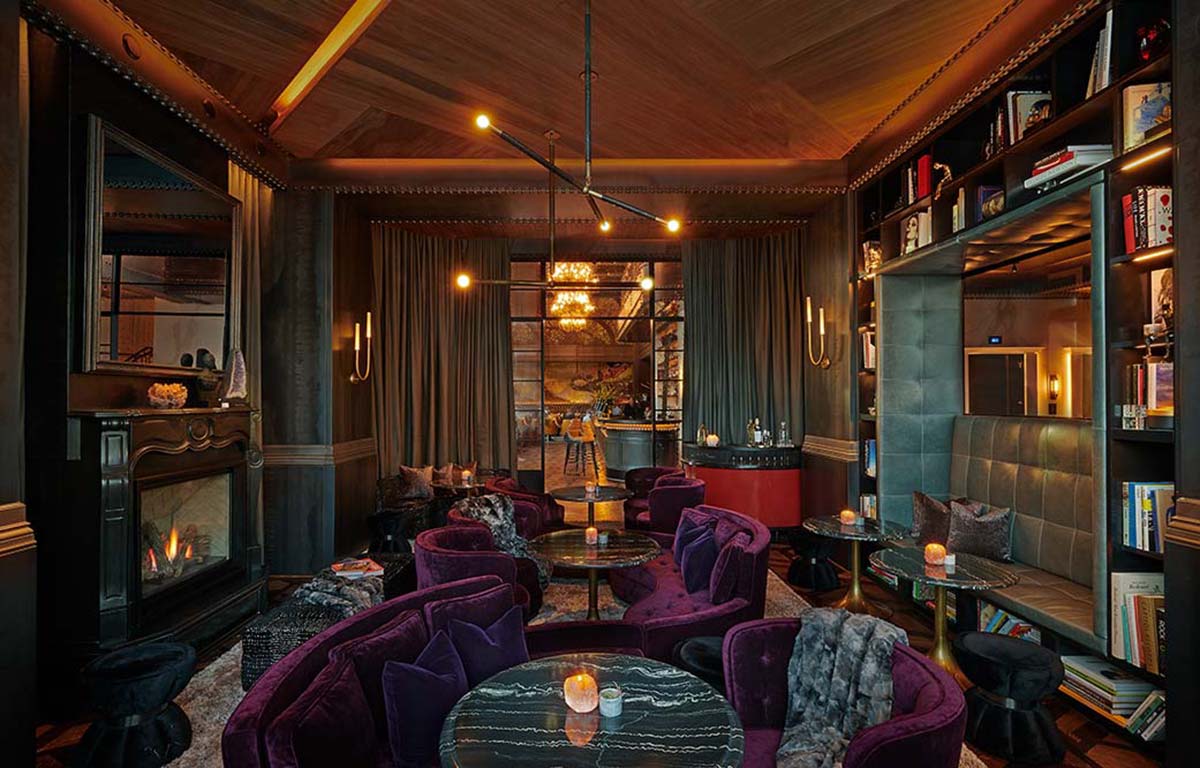 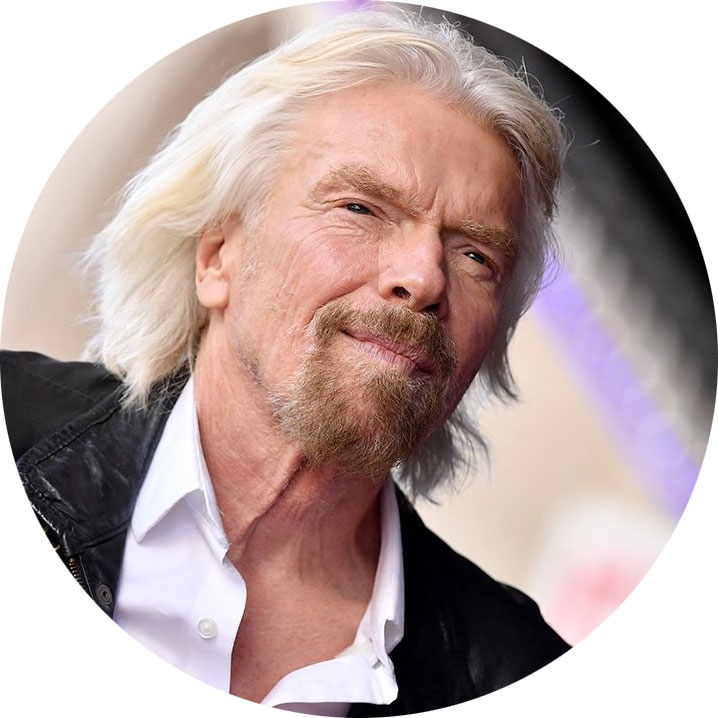 Why hotels now?
I suspect we should have done it 30 years ago, because we have Virgin Atlantic flying to most of the major cities in America. But we discovered Raul and his team only five years ago. They came up with a formula that was thought was very Virgin and could work in New York, could work in New Orleans, could work in Nashville. And I think if you can create something as special as this, you know it’s going to succeed. We have queues around the block every night. Every night seems to be a party.

How do you balance the identity of the brand with each property’s culture through design?
In the bedrooms, the fact that there’s one red fridge people will say, “Oh, that’s very Virgin.” But it’s not overdoing it, and the red door as well. But that’s about as much as we’ll do.

How has design been a part of the Virgin culture?
I hate to say it, but this is actually our fiftieth anniversary of Virgin and we’re doing a beautiful coffee table book of 50 years of design of Virgin. Starting from Never Mind the Bollocks, Here’s the Sex Pistols, right through to the beautiful spaceport that’s been built in New Mexico and the space line, and quite a lot in between. If you’re going to go on a spaceship, it needs to be sexy, it needs to feel like a spaceship. So, we do take design very seriously. Obviously, we have the advantage that Virgin Voyages that we’re launching later this year, and we’ve been able to draw on designers from Virgin Australia, all the various Virgin companies — and then create something really special.

How do you go about choosing creative partners from the worlds of architecture and interior design space to realize the vision?
Generally what we do is work with local market designers and architects who help us navigate the waters of what the consumers want, as well as have a point of view. That’s the way we ground the building. We put out an RFP to local designers and architects because they maybe have a better point of view than us as we go into every different city, and they help us frame the concept a lot.

How do you balance the identity of the brand with each property’s culture through design?
Virgin definitely has a point of view on the branding side about what makes it Virgin. If you take a look inside of the building, one of the colors that’s a brand color is red, but it’s not all over the place. So I think we really balance that through the designers and local designers. The thread that makes it Virgin has a little bit to do with design, a lot to do with culture. The local designers and architects help guide and say, we want this to be here for 20 years. Through the creative designers, the marketing designers, and the architects.

Who have been some of your favorite creative partners and designers?
Matthew Rolston has been awesome for us. He’s the creative director. Matthew has got an incredible background in photography, video, film, arts. We want somebody to work with the local designers and bring to San Francisco a couple different things that may not be here as well. Still keep it local and grounded, but also provide features that weren’t in the city. Like here, the high ceilings and some of the drama. 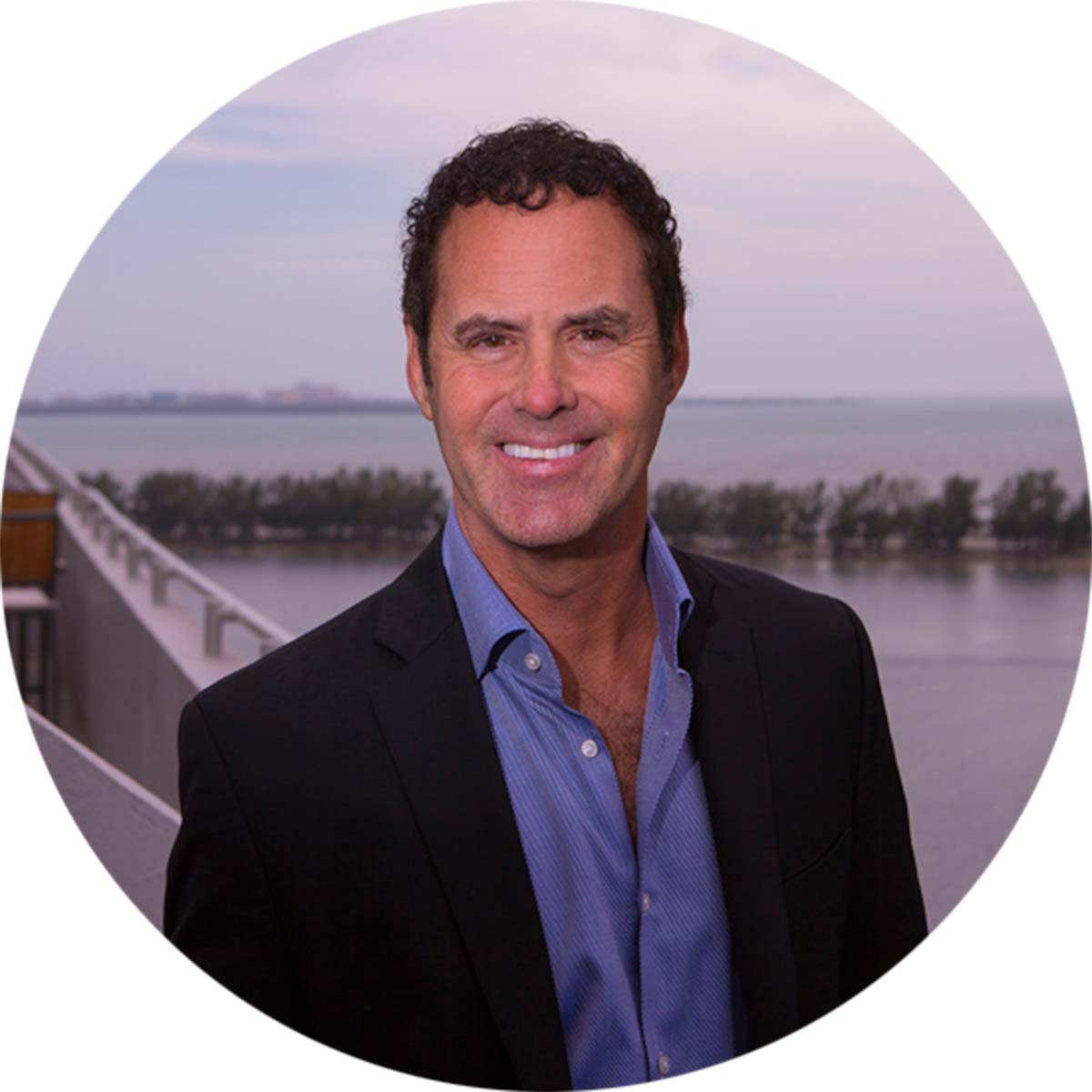 An immersive narrative of design