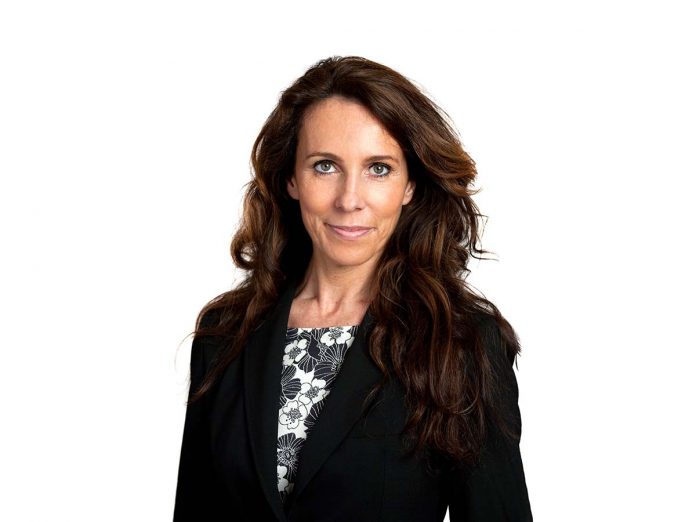 A revolution at Design Holding. The entrepreneur Piero Gandini leaves his position as President of the board of directors of Design Holding, the company founded in November 2018 by Investindustrial and The Carlyle Group, owner of the brands Flos, B&B Italia, Louis Poulsen and Arclinea.
Gandini has also resigned as CEO of Flos after 22 years in that role.

“Leaving a group of remarkable potential, as demonstrated recently by the great success of the debut at the Salone del Mobile, and a company, Flos, in a position of absolute leadership both for the economic results achieved and for the expression of design culture, I would like to thank the company and its partners for the great confidence placed in me, and I would like to extend my warmest wishes for the future of Design Holding and Flos to the vice-chairman Giorgio Busnelli and the CEO and President Gabriele Del Torchio,” reads in a note.

Gabriele Del Torchio, already appointed as the new CEO of B&B Italia, and the CEO of Design Holding since April, now becomes President of the group.
The position as Chief Executive Officer of Flos has been assigned to Roberta Silva, the former managing director for Italy of Bose, the American multinational specialized in high-end electronic design products.
The commitment of Roberta Silva, who entered the group in 2010, is to accelerate the growth of Flos, boosting the brand’s image while at the same time efficiently coordinating its activities and maximizing synergies within the group.