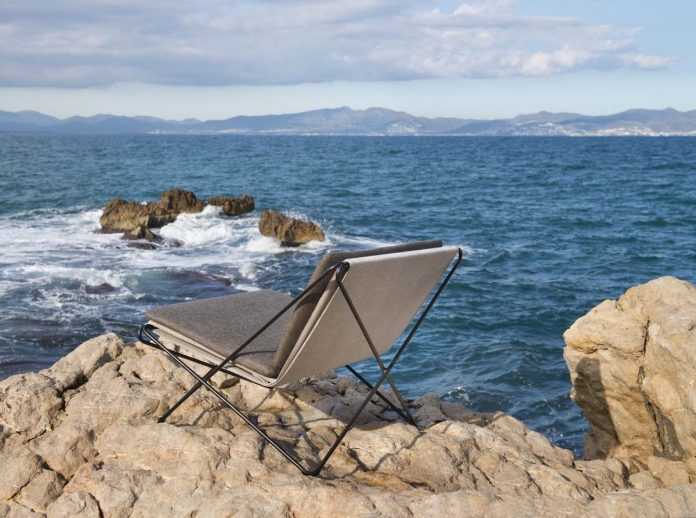 What are the distinctive elements of Barcelona design and what is the cultural message they transmit?
The design of Barcelona is a design that respects and speaks of the lifestyle of the city: it was born with a content deeply entrenched in our roots and the four words that accompany the title of the exhibition – Warm, Diverse, Open, Emotional – summarise its philosophy. The use of natural materials and warm colours accompany shapes that invite collective participation, in a combination of tradition and innovation, concreteness and uniqueness. The message that the exhibition seeks to transmit, “Inspired in Barcelona: Mediterranean Design”, is precisely the possibility of approaching, through design, the culture of Barcelona and its ability to harmonise contrasts.

Barcelona is a city that in recent years has not only become Catalan but has also
become European. What role does design play in all of this?
Barcelona has grown over the years as a true cradle of creativity, with 9,300 companies and around 136,000 people employed in creating projects of various kinds. An impulse and an attitude that are manifested in a particular way in the sector of design, a stimulus for the economy of the territory and for its ability to enter international markets. Thanks to the “Inspired in Barcelona” brand, BCD Barcelona Centre de Disseny promotes Barcelona’s design in the world, with participation in the main design weeks in Milan, London, New York, Dubai, Hong Kong, Mexico City and, soon, Miami and Shanghai.

The 2019 proposal speaks of “Mediterranean-ness”, is it a decisive gaze towards other latitudes? And the rest of Europe? Is it important?
The “Inspired in Barcelona” design is necessarily a design where the “Mediterranean-ness” emerges as the main identitarian factor; it is certainly rich in contamination because the Mediterranean is a vehicle of cultures, and the “Open” meaning seeks to recall the capacity of accepting diverse suggestions and harmonising them. The objective is to present Mediterranean design to Europe and the world and make it a reason for internationalisation, as happened with Scandinavian design, which also has highly recognisable features.

The sea as an inspiration: will it be a more of an outdoor or indoor show?
The exhibition does not want to privilege the outdoors; rather it highlights the concept of “Mediterranean-ness” and the culture connected to it, in a broader sense. In fact, the aim is to recreate a global narration of the Barcelona lifestyle, from the outdoors to the intimacy of domestic life: in this regard, a selection of about 100 products from 50 brands and designers is proposed, including chairs, armchairs, lamps, fabrics, urban furniture, decorative objects and even games, to be played collectively.

Design Shanghai is back, with plenty of new developments