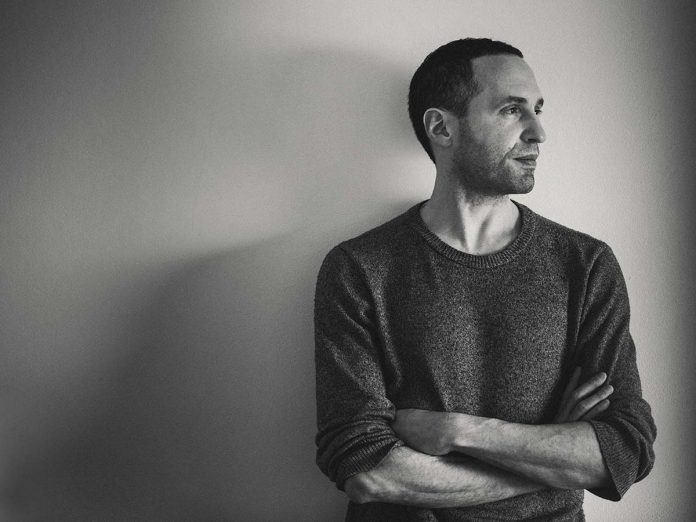 What does it take to shift from being an architect to a lighting designer? How does your previous education influence your creativity?
Internally at our studio there is no difference between how we work on buildings, installations, industrial design, or sculpture. The only difference lies in the format and the budget allocated for projects. The process begins as a creative exploration and we later decide which pillar of the studio would be most suitable to develop it further.

The venetian art of glassmaking has merged with the Canadian tradition. What are the main features of both cultures and what did you achieve by merging them?
Our glass shop culture is derived loosely from the American studio glass movement originating in the 1960’s with the work of Dominic Labino, Harvey Littleton, and others. Venetian glassblowing exerted an influence probably most notably through the work of Dale Chihuly, (student of H.Littleton), who worked for a while as a young man at Venini before starting his own practice. My relationship to all of this comes down to individual collaborations with specific glassblowers – people with whom a certain creative chemistry has developed over the years. It has not been a deliberate policy or strategy, rather a network of relationships and collaborations born of intuition and circumstance.

What is the idea at the basis of your creative process?
We are interested in inventing a process that stems from a material’s intrinsic chemical, physical, or mechanical properties and letting the process go ahead.

How does technology take part into it?
First steps usually involve analog experimentation and prototyping. We are half blind, wandering in the forest until we find what we call a “discovery”. The “discovery” is a technique with some measure of mystery or phenomenological interest. Usually technology is applied at our studio as a secondary layer to conventionalize what we have found – a way to deliver the discovery to an audience. We do not use technology as a generative tool.

Every collection features a specific number. What is the meaning behind this choice?
The ideas are numbered in chronological order. This relates to when the idea was first generated, as opposed to when it launches to the market.

What kind of relationship are you able to create among lighting, your products and the environment?
A complex ecosystem! A complete universe!

What about your “lighting scenographies” and the relationship with the observer?
I like thinking of light as a volume, something to fill rooms and other containers with, as if it was a liquid.

Bocci has been creating several custom installations over the time (for V&A and Barbican, to name but a few). How did you approach these projects? Did you act more like artists or lighting makers?
In these and other site specific installations, our aim is sometimes to “thicken the atmosphere” – adding particulate matter of our own design to the volume of a room. We are interested in how these particles interacts with ambient light even more than when the piece produces its own light.

Can you unveil something about 74 project that will make its debut at Euroluce?
74 is an idea about separating the polarities of a low voltage system into two high tension wires, which may be composed in three dimensional space. Where the cables intersect, a spherical light source casts a spot light that is adjustable using a magnetic connection.

From Madison Ave, across the States

Essential design and comfort by Pedrali