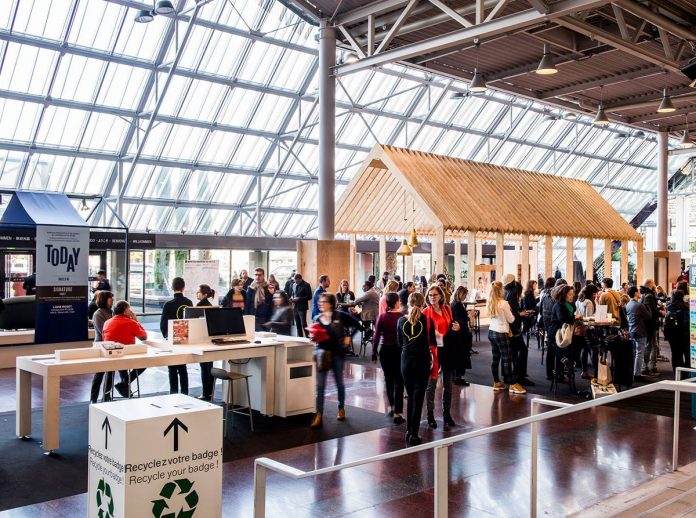 Maison&Objet, the Parisian trade fair dedicated to interior design, has come to a close a few days ago, and the organisers have made the final report public. The 84,236 single visitors from 160 countries have dropped compared to the edition of January 2018, a figure which was however expected, due to the current situation in France.

Italy was the protagonist of the event: of the 2910 exhibiting brands from 65 countries, after France, the Italian companies have been those present in the greatest number, followed by the United Kingdom, Belgium and Germany. Maison&Objet continues to attract the attention of new brands, in fact, as many as 603 were at their first participation.

Confirmed and improved was the choice launched in September to divide the exhibition into two sections, Maison and Objet, which made the visit easier and more intuitive. The trade fair has hosted the Rising Talents event, six Chinese designers were able to present their works to the world, while Sebastian Herkner, proclaimed Designer of the Year, has set up his top achievements in a specific area characterised by multicultural inspirations, featuring the primacy of colour and the happy combination of craftsmanship and innovation.

We are looking forward to the second edition of 2019, when the theme around which the exhibition revolves will be the office, an environment that is in constant evolution. Philippe Brocart, General Manager of Maison&Objet, talks about it: “Information technologies have eliminated many constraints related to the way of working, thus encouraging the search for new management solutions. Today we no longer work at a single fixed location, work itself has become a nomad both inside and outside the company premises, one can work from home thanks to the development of telework, but also in bars, hotels, places of transit; the spaces become truly hybrid.”

Brocart then continues and explains the reasons that led to the choice of the theme: “The decision to choose the topic of new workspaces came very naturally to us, which means that our Trend Forum and our exploration magazine, Trend Mook, will focus on this theme. The Designer of the Year selected for the September edition will also have the mission of expressing his or her vision of the new workspaces.”