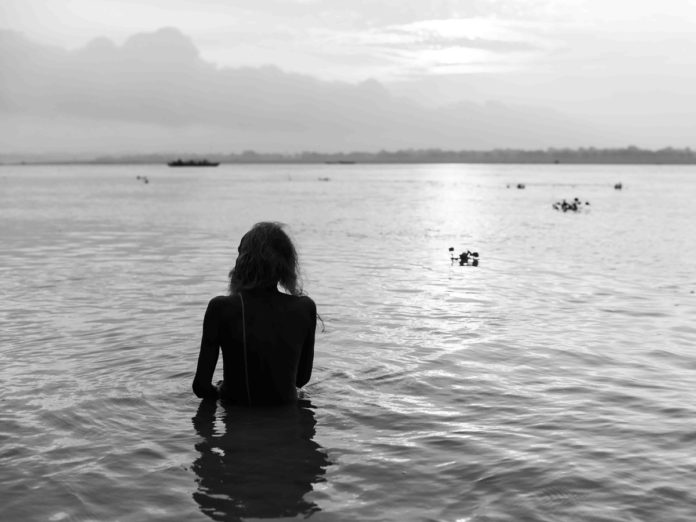 It has been said that visiting India is not easy. One has to be ready to undertake a journey through poverty and pain, but also through a culture that is completely different from the western one, a culture that has contributed to generating fascinating places, able to take one’s breath away. Well rooted in the entire country is the eternal dualism between good and evil, still traceable in the eyes of the untouchables, as those who are on the lowest tier of the caste system are called.

Everything has been immortalised by Paolo Balboni thanks to eighteen photographs in black and white. On the occasion of the traditional Indian autumn feast of Diwali, Visionnaire presents Varanasi at the Wunderkammer, within the flagship store in Milan, located at Piazza Cavour 3.

The recurrence seeks to celebrate the inner light that serves as protection against spiritual darkness: the images proposed by Balboni touch all the senses, evoking every kind of sentiment, from piety and pride to bitterness, happiness, frustration and restlessness, creating a vortex which leads to hope.
Hope that can be glimpsed both in the eyes of the smallest children and in those of the elderly, but also of whoever observes these photographs. One cannot fail to be struck by the sense of dignity transmitted by the inhabitants of Varanasi, Hinduism’s most sacred city.

The roads are inhabited by pigs that seem like wild boars and by dogs that resemble ghosts, but the protagonist is always the river. The symbol of India, as witnessed by the dialogues between the rivers and “one of the many potential Buddhas”, the Siddhartha of Herman Hesse, or the Kumbh Mela, the Hindu pilgrimage in which the faithful gather to immerse themselves in the sacred rivers: the Ganges at Haridwar, the Godavari at Nasik, the Shipra at Ujjain and the Sangam at Allahabad.

Bear in mind, while the river is not physically present in all the photographs, it is evident in the attitudes of the inhabitants of Varanasi, just like hope is.

Beauty is an art

Visionnaire debuts with a LIVE show