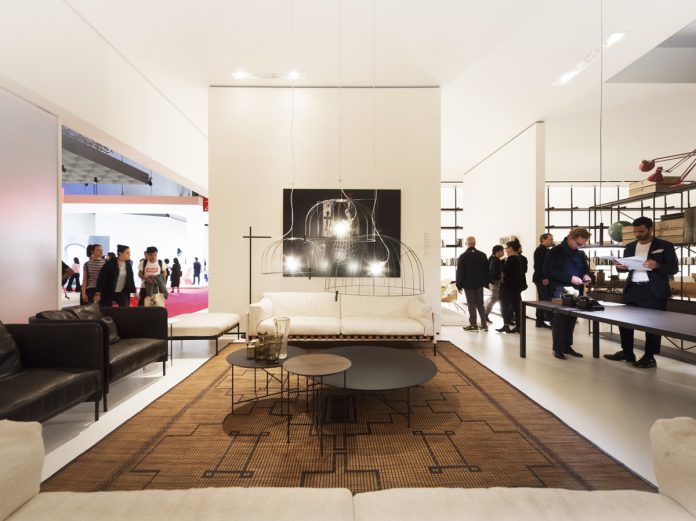 “The furniture bonus is appreciated by Italian customers and brings benefits for citizens,” according to Emanuele Orsini, the president of FederlegnoArredo, an association that promotes the industrial policy of Italy’s wood and furniture sector. The furniture bonus is a tax deduction on purchases of furniture which means that customers can access a 50% reduction in the IRPEF income tax, divided into ten equal amounts over the course of a year. This incentive makes the sector more accessible for those looking to furnish their homes and gives them the opportunity to purchase quality, Italian products.

According to data drawn from the income and tax statements published by the Tax Assistance Centres’ (CAF) National Council, spending has significantly increased in comparison with the three-year period between 2013 and 2016. The figure has risen from €4.8 billion from 828,428 contributors for the full three years to €1.7 billion in 2017 alone.

Improved communications strategies have also contributed to the continuous growth seen in the figures. Between 20 March and 21 April 2018, the campaign’s promo video was viewed by nearly one million people in cinemas and had nearly 23,000 views on YouTube and Facebook.

“Thanks to the diffusion of adequate information, citizens have been able to see this significant tax deduction applied when filling out their tax return,” explain Massimo Bagnoli and Mauro Soldini, the coordinators of the CAFs’ National Council. “This equates to a real saving on family purchases which is certainly much-appreciated in today’s world.”

The tax break will, however, finish at the end of this year: “A new edition of the campaign has just been launched in order to boost purchasing ahead of the end of the tax deduction, which is set for 31 December 2018,” explains Federmobile president Mauro Mamoli. “The clip will be shown in Moviemedia cinemas for a two-week period, while a supplementary campaign will run on Google and Facebook until 21 November. We’re leaving no stone unturned as we believe that failure to renew the arrangement would be very damaging not only to our sector and the revenue it generates, but to the country as a whole.”