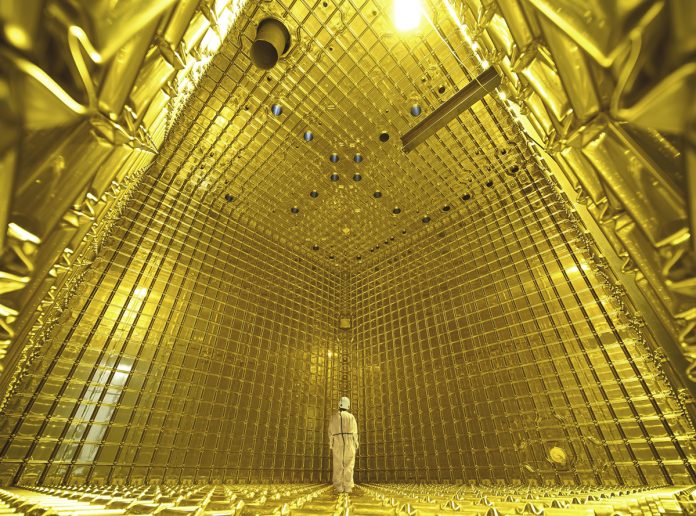 The Milano Design Film Festival is now in its sixth edition – a sure sign that the event is becoming established and enjoying success in the city. The festival runs from 25 to 28 October at the Palazzo del Cinema Anteo, where over 60 screenings will be accompanied by debates and lectures featuring directors, designers and multiple companies.

As every year, the curators have been chosen from outside of the festival’s organising committee. For the 2018 edition, the chosen two are Filippo Pagliani and Michele Rossi, from Milan-based studio Park Associati. Pagliani and Rossi have opted for the theme “Fast changing” – certainly an apt subject for the city of Milan.

Yet despite everything changing fast, it’s important that we do not forget the past. The festival will reflect on the concept of icons through short films dedicated to great designers and architects, through explorations of the history of brands and through descriptions of important architectural and urban projects.
The talks and films will shine a light on materials and technology, showcasing new ways of sustainable construction while exploring methods of regeneration and restoration.

One of the stand-out films is Achille Castiglioni. Tutto con un niente by Valeria Parisi, being screened alongside the A Castiglioni exhibition, curated by Patricia Urquiola and running at the Triennale di Milano from 6 October to 20 January).

Once again, companies have played a key role in ensuring the festival can go ahead and filling out the programme. This year, the Milano Design Film Festival was able to count on support from Arper, Bang&Olufsen, Braun, Cassina, Giorgetti, Ideal Standard, Marazzi, Margraf, Molteni Museum, Unifor and Salone del Mobile.Milano.

Indel B proposals for HD Expo

From retail to design

A century of design. A hundred years from the birth of...