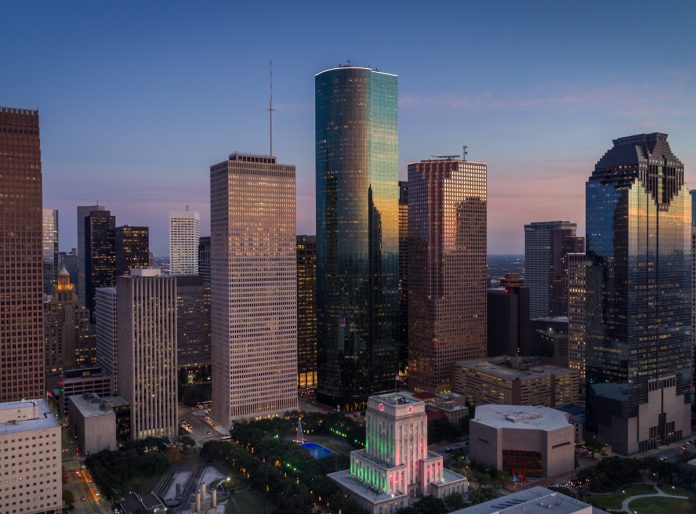 The focus is on the USA. Federlegno Arredo is continuing its activity of support for Italian companies: from the 18th to the 20th of October, the association is sponsoring the custom B2B event in Houston and Dallas with the aim of supporting Italian brands in the development of business in international markets.

Why Texas? The US economy continues to show positive signs of growth, especially in the more westerly states, with California and Texas at the top of the list. The latter is the second biggest state by land area and population (slightly over 28 million inhabitants) and the tenth largest economy in the world.
According to data released by the office of the Census Bureau of the United States,

The event will start with two days in Houston dedicated to one-to-one meetings with architects, experts in the sector and interior designers and networking activities in which Made in Italy retailers will be involved. The dedicated venues are LifeHTX and the BeDesign and Casa Houston showrooms.

On the final day, Saturday, 20 October, the focus will shift to Dallas, where participants will take part in an in-depth Tour of Homes, organised in collaboration with the Dallas branch of the AIA (American Institute of Architects).