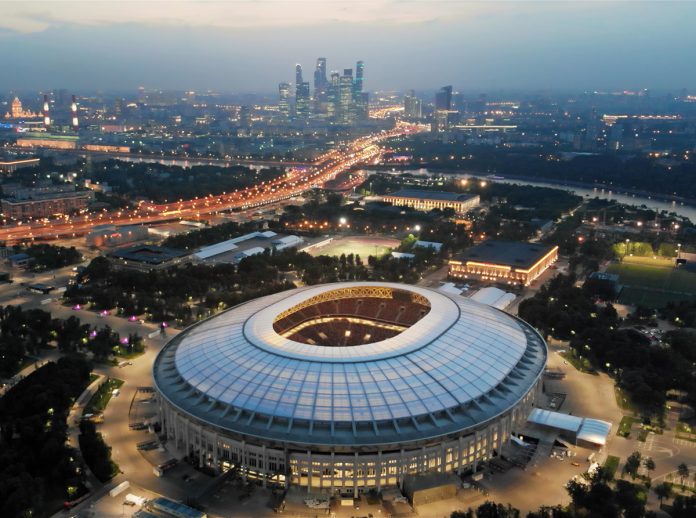 Due in part to the strengthening global economy, in 2017 Russia continued its slow recovery, as demonstrated by its 1.5% increase in GDP. One of the sectors that has contributed to this positive trend was the real estate sector, while an increase in household consumption has driven both retail and wholesale trade. The growth of the Russian real estate market has encouraged purchasing of furniture and furnishing accessories, both by private individuals and contractors, so much so that the sector’s industrial production has risen by almost 10% (source: World Bank Group). These signs are closely monitored by the international furniture industry, which sees the Russian Federations as one of the most attractive markets in the coming years. Thanks to an increase in income that has benefitted increasingly broad segments of society, the country has witnessed the formation of a “mass market”, which has now exceeded 40% of the population, according to an ICE report.

Russian demand for furniture and other furnishing items is mainly focused abroad, especially on Chinese, Italian and German producers. Although the local industry is growing, it is not yet able to guarantee the quantity and quality demands of the market and is limited in many cases to producing finished articles using semi-finished products and imported components. China is the leading producer in terms of volume and is improving in terms of quality, expanding its presence in the mid-to-high-end product market, which, especially in the premium segment, is dominated by Italian design. The rise in the number of architects and interior designers has meanwhile contributed to the creation of innovative trends of international origin, while making buyers more sophisticated and demanding.

In 2018, this phase of the Russian economy is expected to reach its peak, partly due to satellite activities and to the impetus of the 2018 FIFA World Cup, an extraordinarily successful event that also had positive repercussions for several Italian companies.
As part of the construction of two new stadiums in the cities of Samara and Saransk, for example, the lighting systems were entirely entrusted to a major Made in Italy brand. Italian design is a benchmark in Russia and is the focus of events and exhibitions where Italian designers are welcomed “on red carpets”. Despite this, Italian furniture exports to Russia dropped slightly in 2017 compared to the previous year: from 376 million to 382 (source: ICE). However, these figures are still bearing up in anticipation that the Russian market’s recovery will stabilize. World Bank Group expects Russia’s growth to continue during 2018-2020, albeit still at a moderate rate, with an increase of GDP between 1.5% and 1.8%.

Catas shows no signs of giving up

Strategic markets for the future of furniture