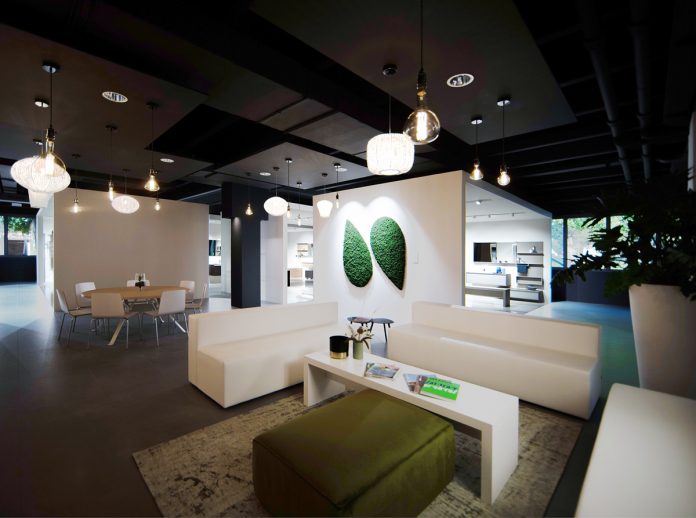 Fifty years and still so much determination to grow. The ascending curve of the Gruppo Novellini is unbroken and, in half a century of life, it has transformed a little family artisan company, specialising in the processing of wrought iron and aluminium, into a premium brand of the bathroom sector, with a production volume of 1,000,000 components a year, 798 employees, factories, branches and representation throughout the world and a turnover that touched €150,000,000 in 2017.

The year 2013 was the start of an expansion strategy that led to a consolidation of revenues and operating margins and a marked improvement of the net profit, which now allows it to raise the latest banner of conquest with the recent inauguration of the first showroom right at the headquarters in Romanore, Mantua. As many as 700 square metres certainly aim to enhance the architectural structure of the company’s base, which is also a production centre, but above all to consistently compose, in every element and aspect, bathrooms in which the exclusive Novellini collections can display all-round technical innovation – a cardinal principle of the corporate mission – as well as design and contemporaneity. PVD chromium plating as a ‘green’ alternative to technologies based on traditional galvanic processes, for example, and the painting of coloured frames enriched with silver-based zeolite additive capable of inhibiting the proliferation of bacterial organisms by up to 99%, or the Crystal Clear non-drip surface treatment for transparent glass, obtained by heat steaming the components. 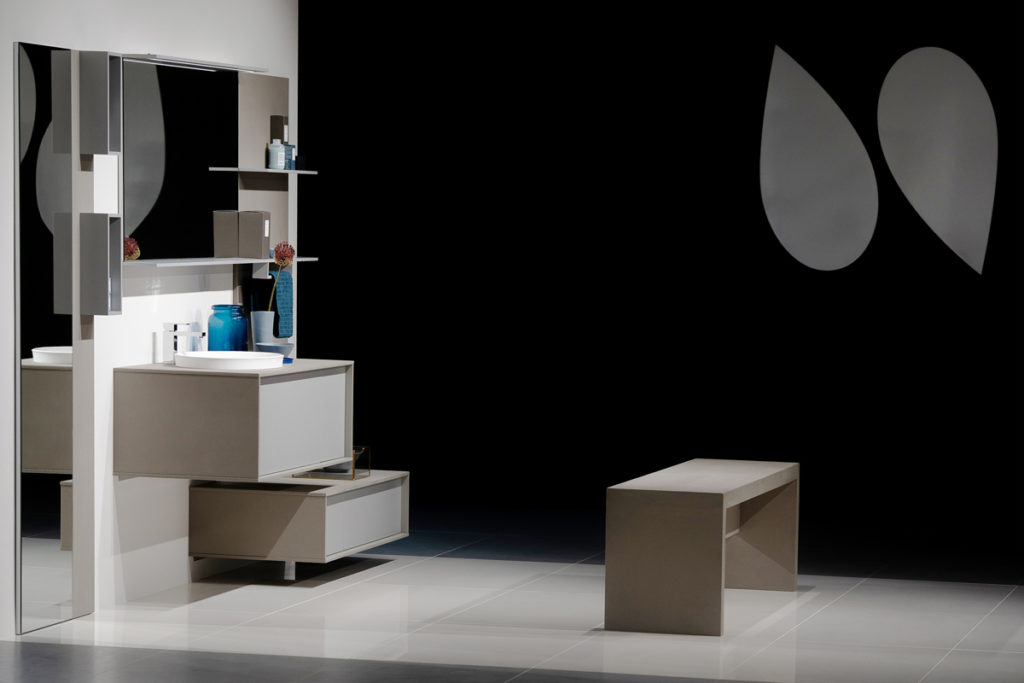 And not only that, given that every phase is planned to always guarantee the maximum levels of the standards demanded by the international market. For this reason, in addition to the exhibition area, the showroom contains a test area, where it is possible to try out and touch the latest research in the wellness world, together with a multimedia room in which the company’s story is told. 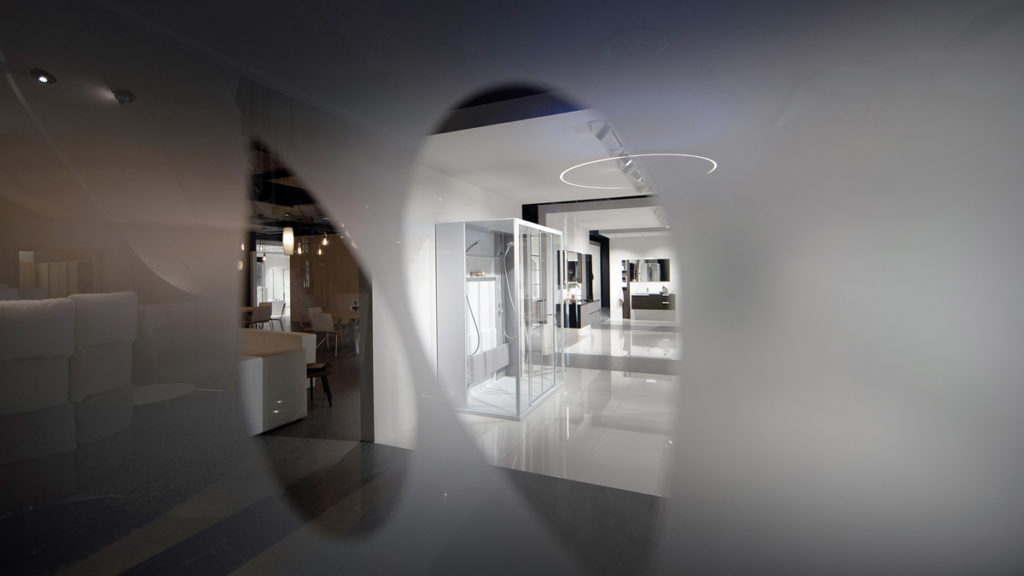 “This inauguration marks an important milestone in the celebration of the results obtained so far,” said Barbara Novellini, chair of the Novellini Group spa, who, together with her brother Marco, the Chief Executive Office, heads the family company. “We believed and invested in the local territory through a solid company, a pioneer of Made in Italy. Loyal and proud of our origins, the designated location to mark an extremely important event could only be the land that has always supported us and made us feel at home.” Hence the choice by the Novellini family to pay particular attention in terms of welfare for all its collaborators. Because “the organisation is based on three pillars: the team, the team, the team”. 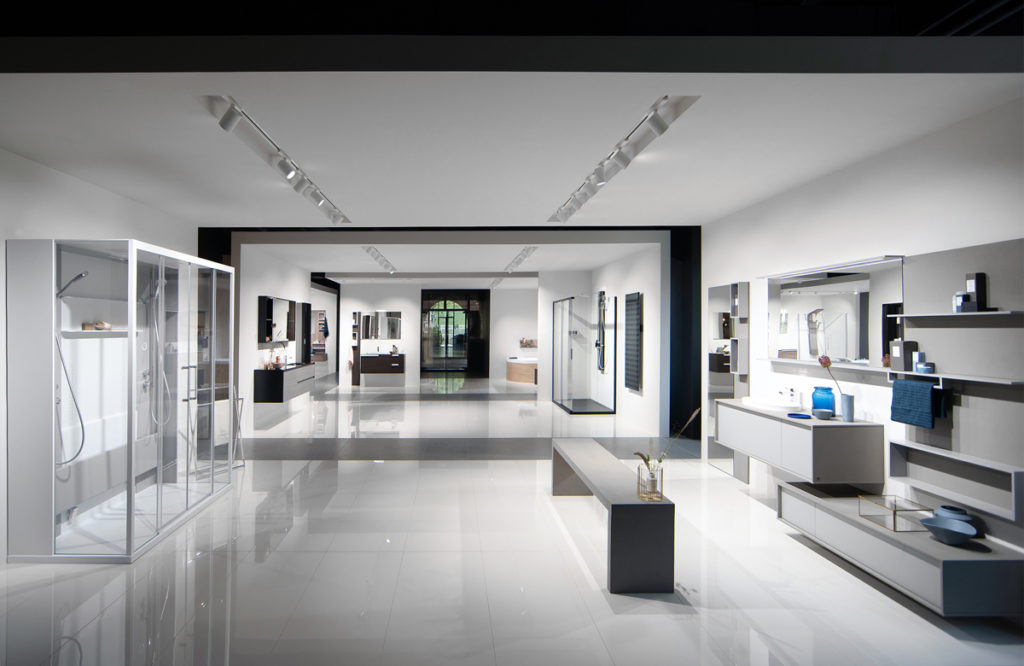 Foscarini. The poetry of light