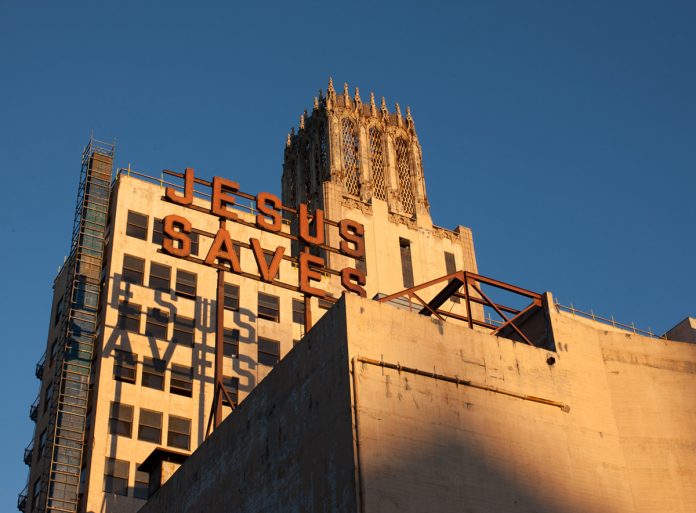 It is a major landmark for a whole generation of the Hollywood industry. For artists of the past, who witnessed the glories of cinema at the height of its artistic splendor. And for those of the present, who bask in the reflected brilliance of incomparable allure. The historic United Artists building in Downtown Los Angeles, which was built in 1927 to house the film studio and founded by Mary Pickford – a well-known actress and silent film producer –, D.W. Griffith, Charlie Chaplin and Douglas Fairbanks, is a true monument in the city. It has now been restyled as the high-end Ace Hotel Downtown Los Angeles, thanks to a conservative renovation by Atelier Ace in collaboration with Commune Design, a local creative collective. 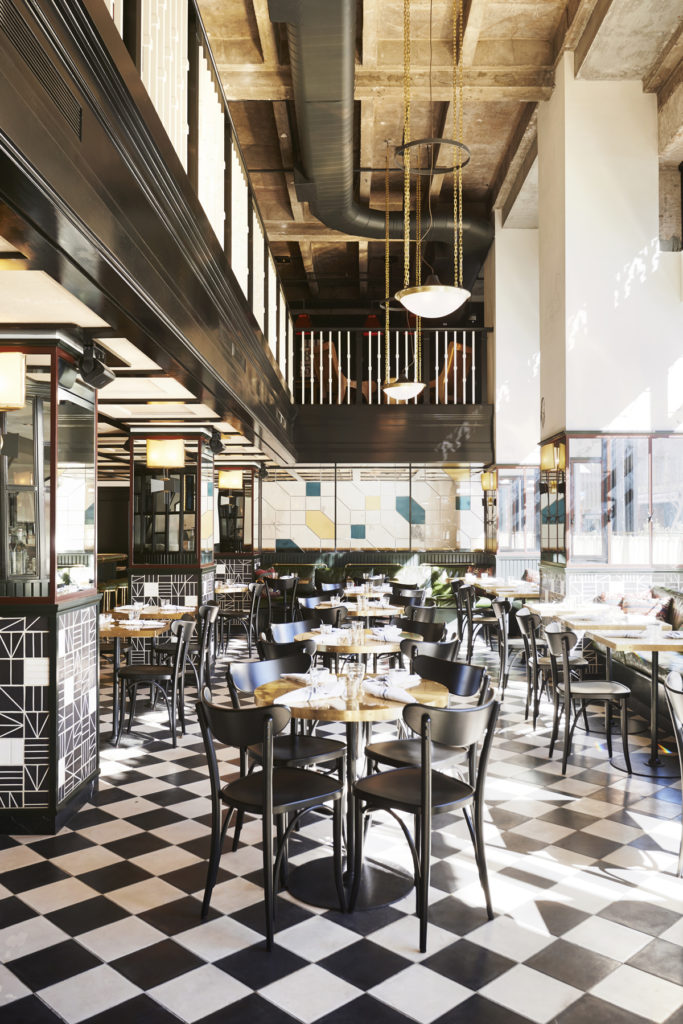 Together, they have renewed the original project by architect C. Howard Crane, who masterfully interpreted Mary Pickford’s passion for the ornamental gothic details of Spanish cathedrals: accentuated verticality, pinnacles and a pointed arch. Outside, the numerous layers of paint that accumulated over the decades on the terracotta plaster façade have been cleaned up, the original iron structures have been restored and the dilapidated old kiosk, which was once used for ticket sales, has been entirely rebuilt in Art Deco style. Inside, the building has been restored to its minimalist concrete core and enhanced with design elements, leaving visible signs of the past on the columns and on the ceiling in the public and passage areas. A similar approach was taken to the bedrooms, in which the original concrete has been maintained with the sole addition of sound-absorbing panels and the discreet presence of minimalist furniture, customized with Noguchi lamps and Revo radios.

The private bathrooms, which are all equipped with matt brass fittings, are deliberately separated from the sleeping area and from the living area to ensure maximum privacy. Finally, the spirit of the setting can be truly felt inside the theatre, an integral part of the building that combines classic stylistic details with the latest acoustic features. 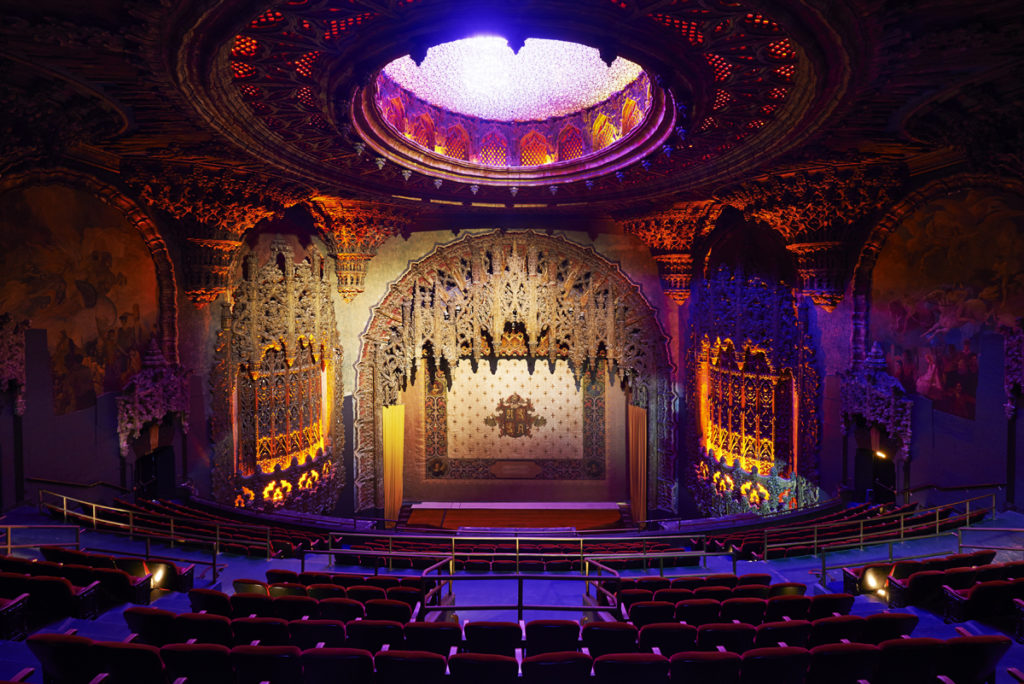 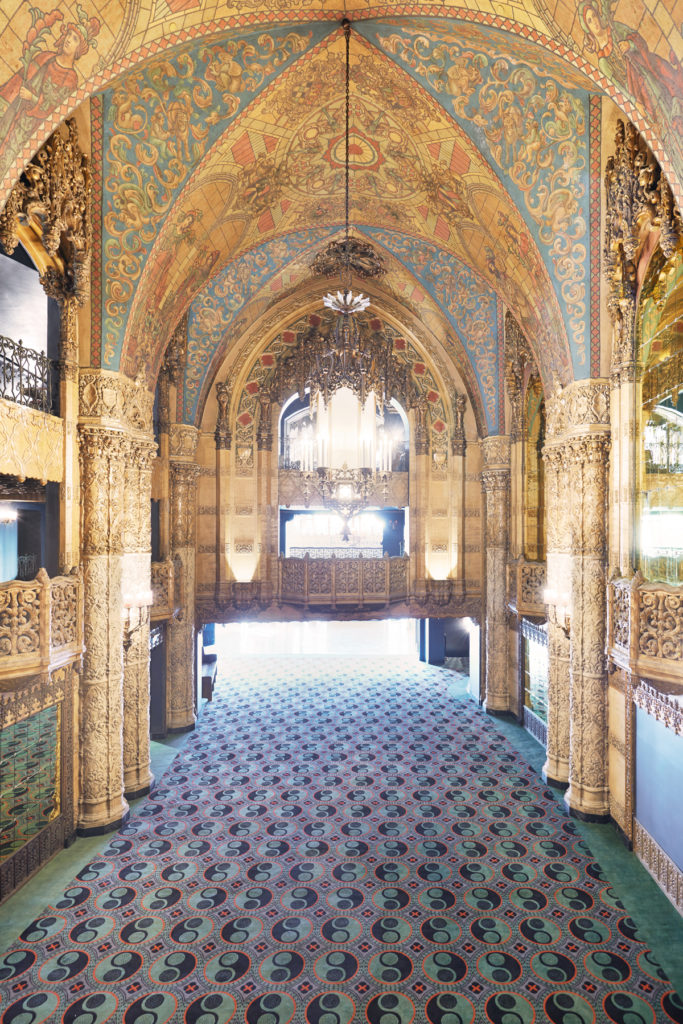 Interactive architecture for the office of the future

From Japan with love: the new Team 7 HQ