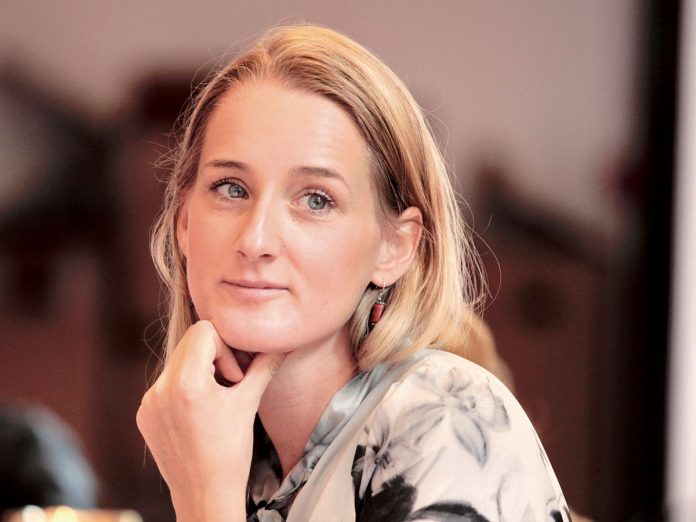 Increasingly global and increasingly focused on society. ColorWorks®’ methodological approach is evolving in parallel with the world, which it analyzes, recounting its color trends. The Clariant branch, which is represented by its four Centers (San Paolo, Chicago, Merate and Singapore) and annually draws up a ‘guide’ to the color trends for the following year named ColorForward, shifts the focus of its payoff from Color | Consumer | Direction to Society | Trends | Aesthetic. This change greatly expands the scope of its work, intercepting a widespread interest from designers and creatives wishing to learn more about trends and colors, including in areas outside their own, and more extensive attention to different materials. The concept has thus expanded from color to aesthetic, from consumer to society. It is this universality that generates trends – those international changes and emerging movements that ColorWorks® experts perceive and identify in their outset, grouping them into four macro-themes (or “Stories” as they are labelled), each of which is translated into a palette of 5 colors, totalling 20 colors that define the ColorForward for the following year.

So what awaits us in 2019? While 2018 revealed general disorientation in society, the search for new experiences, including spiritual and sustainable experiences, represented by colors with low saturation that were more ‘dirty’ and neutral, will be accompanied next year by an increase in tones, both in terms of color and, of course, positivity.
“As far back as 2014, while working on ColorForward 2016, we began to see consumers becoming more introspective and even a little fearful about what was happening in their world,” recalls Judith van Vliet, ColorWorks® Designer and a leader of the ColorForward team. “That gloominess, reflected in colors that were muted, softer, darker and even ambiguous, has persisted. Although the palette for 2019 is still toned down and more than a little grey, we see in it a growing sense of resolve and determination to find ways to live happily in our increasingly technical world that also reflects in colors.”

Though the inescapability of technology in personal and professional life is nothing new, the awareness of the concentration and above all the control it keeps on users is something different. She talks about these concepts respectively in the Do not Disturb and CTRL + F stories. A control that must be reappropriated, promoting complementarity between humans and technology and stimulating areas of creativity and empathy that are still far from Artificial Intelligence. This is the theme of Made in Human. Specially, but not only, the millenials have managed to combine these two aspects – creativity and tech –, emerging stars of the largest portion of the recent trends.It is curious to notice how this African generation (the so-called ‘Afrilennials’) has found a new way to express itself, drawing inspiration from its young continent to shape areas such as music, cinema, color. The fourth and final trend story, Umswenko, is therefore dedicated to Africa and its new representatives.

Here are the first two stories.

Ctrl like the PC keyboard button, an abbreviation of the term “control”, a concept that seems to be subtly slipping out of our hands precisely because of technology. A revolutionary fact of 2019 is the arrival of the exaflop, a calculation in the billions of billions of flops, namely operations per second (it has been a competition between an American company and a Chinese company). Technology will thus surpass the human mind and Artificial Intelligence will be able to improve by itself.
The fear of innovators like Elon Musk – Founder of Tesla and Spacex –, as well as scientists like Stephen Hawking, relates to the speed that the AI is reaching, with the risk that it will escape the control of human, a biological machine itself. In his ‘simulation theory’, Musk suggests the possibility that we are not living in a physical world, made of binary codes: we are living in a game. The Matrix and science fiction seemed far off, but are they? The difficulty of distinguishing between reality and fantasy is already perceptible in 3D simulations or in the increase of virtual reality. As well as in information, which is often falsified and conditioned (the problem of online fake news) by algorithms that filter content.
In the face of this, how can we take back control? This is the question central to the theme. 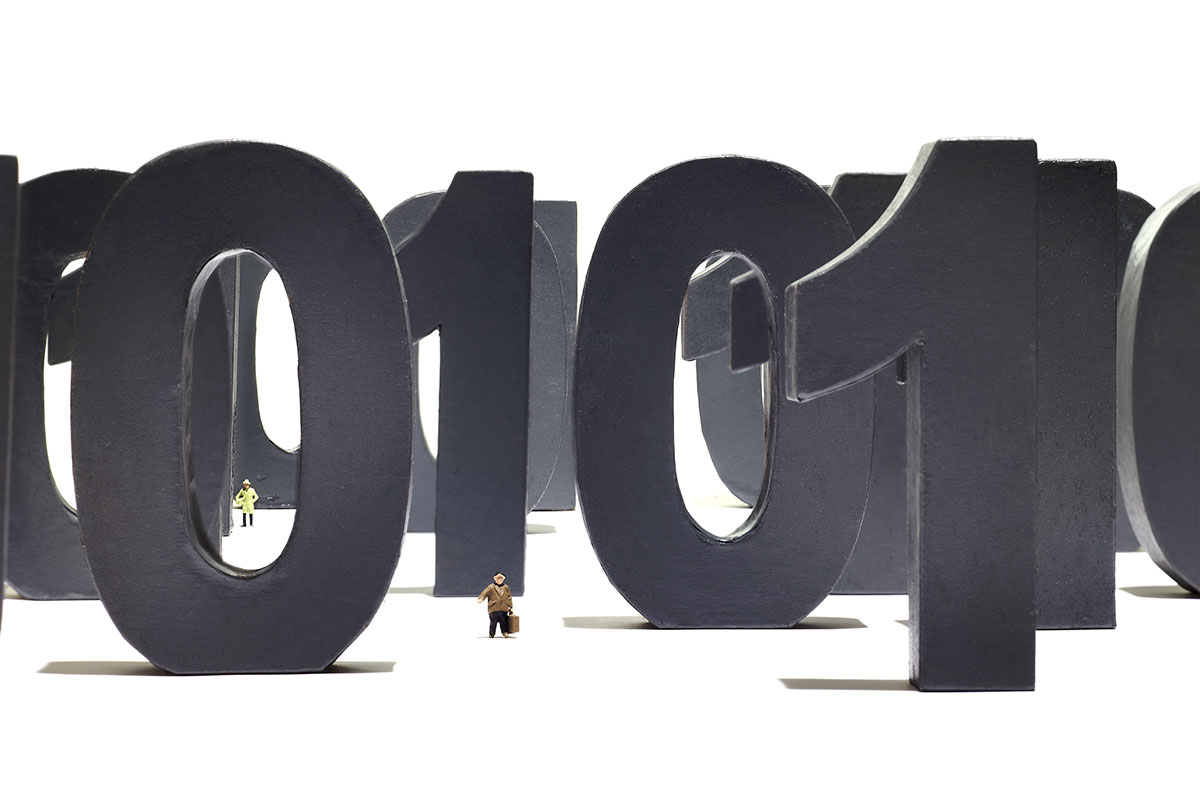 The resulting colors reflect the question. The smoky black of The Unknown: now boarding represents the mystery, accentuated by a touch of bright glitter evoking the positivity that is always in the background and the excitement that these revolutions bring with them. The speed of exaflop is represented by the The dawn of robotocene, a color between orange and neon pink (which is gradually making a return): a warm, energetic color that stimulates our senses. The unknown factor of our future (will we still be human, in flesh and blood?) is conveyed by Seeding artificial life, a glittery silver color (evoking metal), presented on a transparent plate.
Meanwhile, Mirroring Human is a golden champagne color (gold started coming back in color trends in 2016) that consists of a simple, subtle shade with a warm touch. Finally, لخوارزمي (Al Khwarizmi,), the name of the mathematician from which the term “algorithm” derives: a blue is dedicated to him, featuring changeable shades that border on purple and red, identifying the ideal world in which we try to create order among various data.

Second story: Made in Human

Directly linked to the previous trend, Made in human emphasizes the “human” side of the evolution of society. Although technology is advancing at exponential speed, we must maintain our identity and uniqueness of thinking and creativity, in a way that is potentially complementary to Artificial Intelligence. There is a general fear that robots will replace people in many professional fields and it will be like that: 70% of jobs, in particular repetitive jobs, will be replaced by robots and computers within the next 10/20 years. Of course, this already happened in the era of industrialization. What sets us apart is our “critical thinking” and “gut feeling”: creativity, feelings, emotions and critical thinking are abilities that are still unknown to robots.

Theo Humphries (artist, designer, and senior lecturer) speaks about ‘instinctive design’: unplanned, intuitive design that does not require instructions. Intuition is a term that falls within this exclusively human scope, particularly in regard to new generations who are increasingly losing this trait. The Reggio Emilia method, developed in Italy in the 70s, which give special attention to creativity and expressivity of children, encouraging them to nurture imagination, cognitive ablity and inventive. 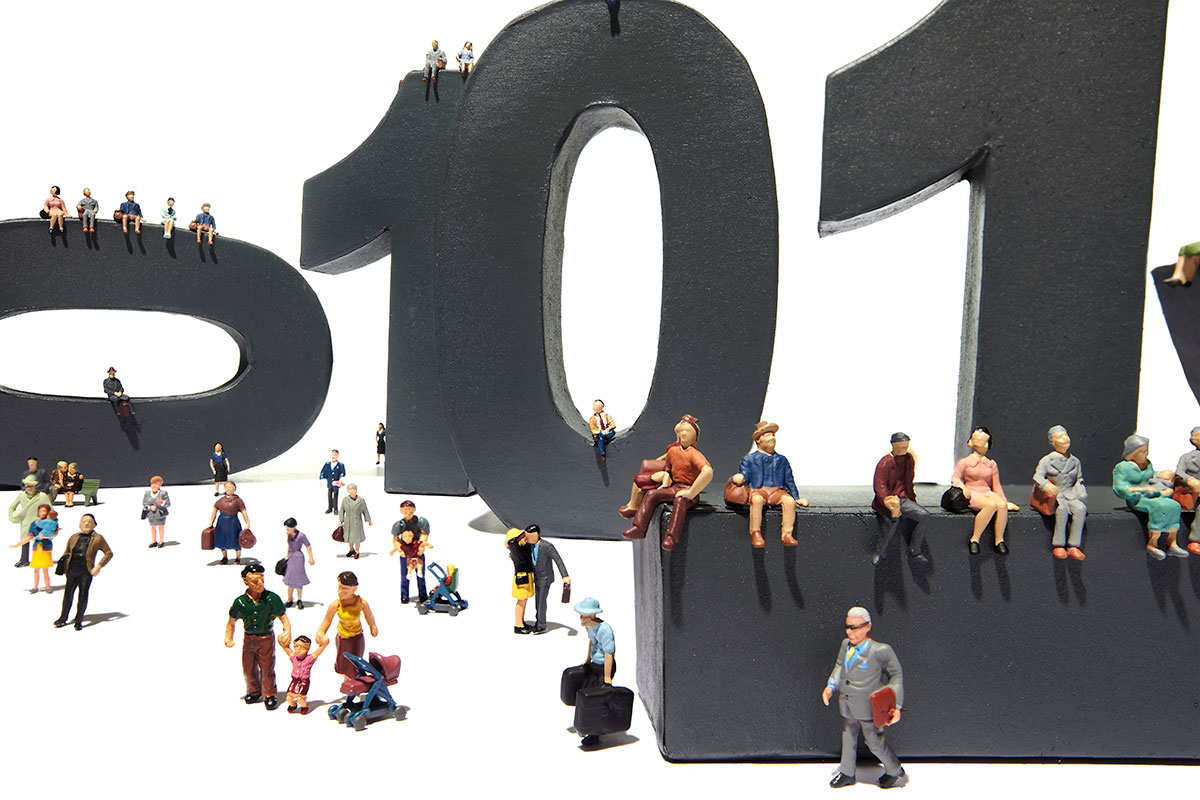 Keep Wonder alive is dedicated to children, a translucent, transparent, aquatic color, a ‘dreamer’ that evokes children’s ability to play and to be amazed. ColorWorks, “Untitled” 2017. A work designed by ColorWorks: the artist’s canvas (a natural color) with a deliberately rough brushstroke in the center that symbolizes human creativity. Creativity that returns in the yellow (the color of ideas) of Amigdala (the part of the brain that helps us to think critically and therefore to survive, both human characteristics.) One face, one human is an exuberant and vigorous blend of different shades such as blue, violet and red, an expression of creative flow, but also of the globality of the species: if this color always produces different and uncontrollable effects, then it belongs in reality to a single species, the human being. This is what matters and must be preserved, a need that finds its counterpart in Protect the core: protecting our way of being is the new imperative recalled in its vital force by a soft red with a touch of pink. A color that expresses our courage and our creative side.