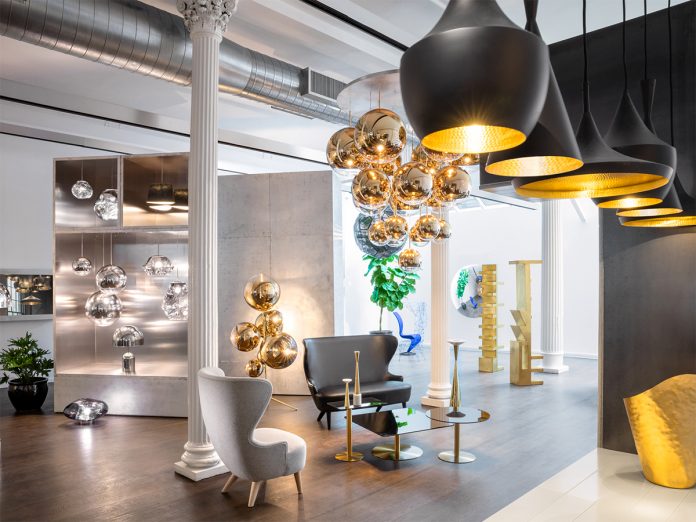 The 25th of Greene Street in Soho, New York, hosts the new Tom Dixon showroom. Developed over a large area of about 620 square meters, the building – which previously housed a chandelier shop – extends over two stories, with bright windows facing the street: the first displays interior design solutions organized according to the vision of the designer, adjacent to the area entirely dedicated to design, the Design Research Studio; the second, however, is entirely devoted to lighting, including the Melt Pendant collection of lamps, one of his most famous creations. 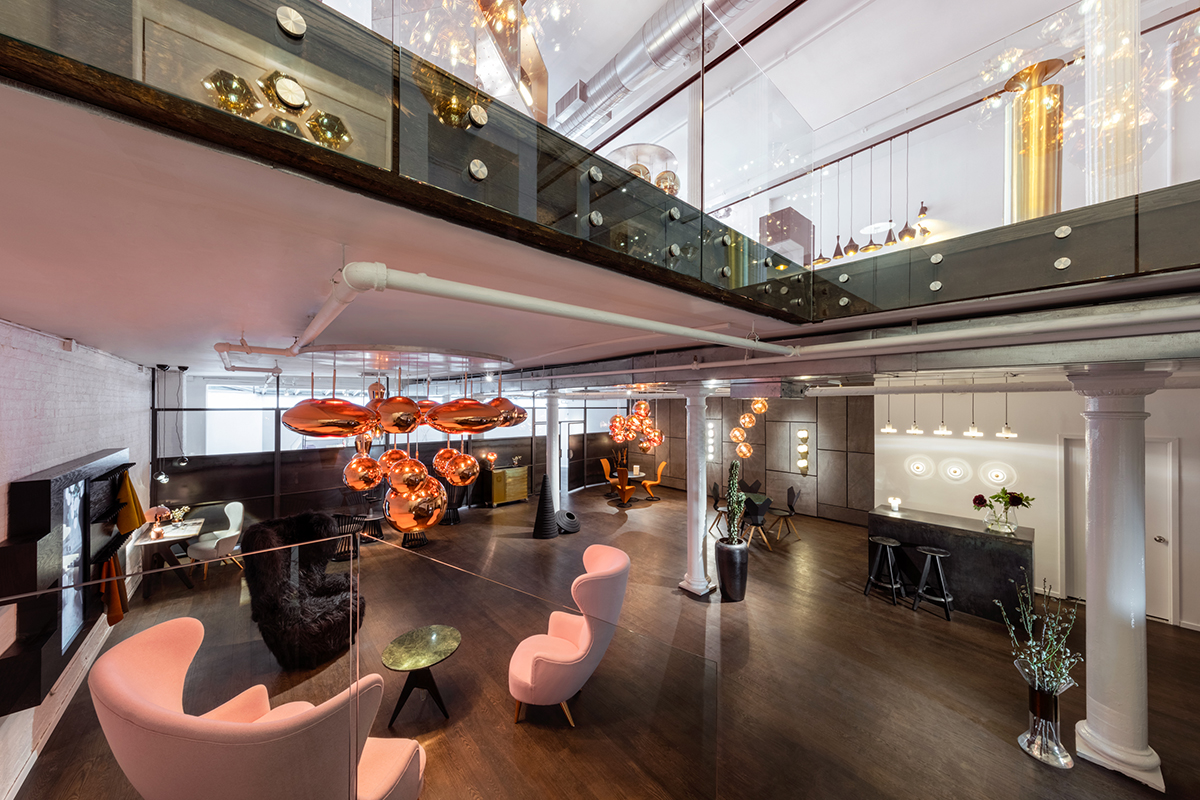 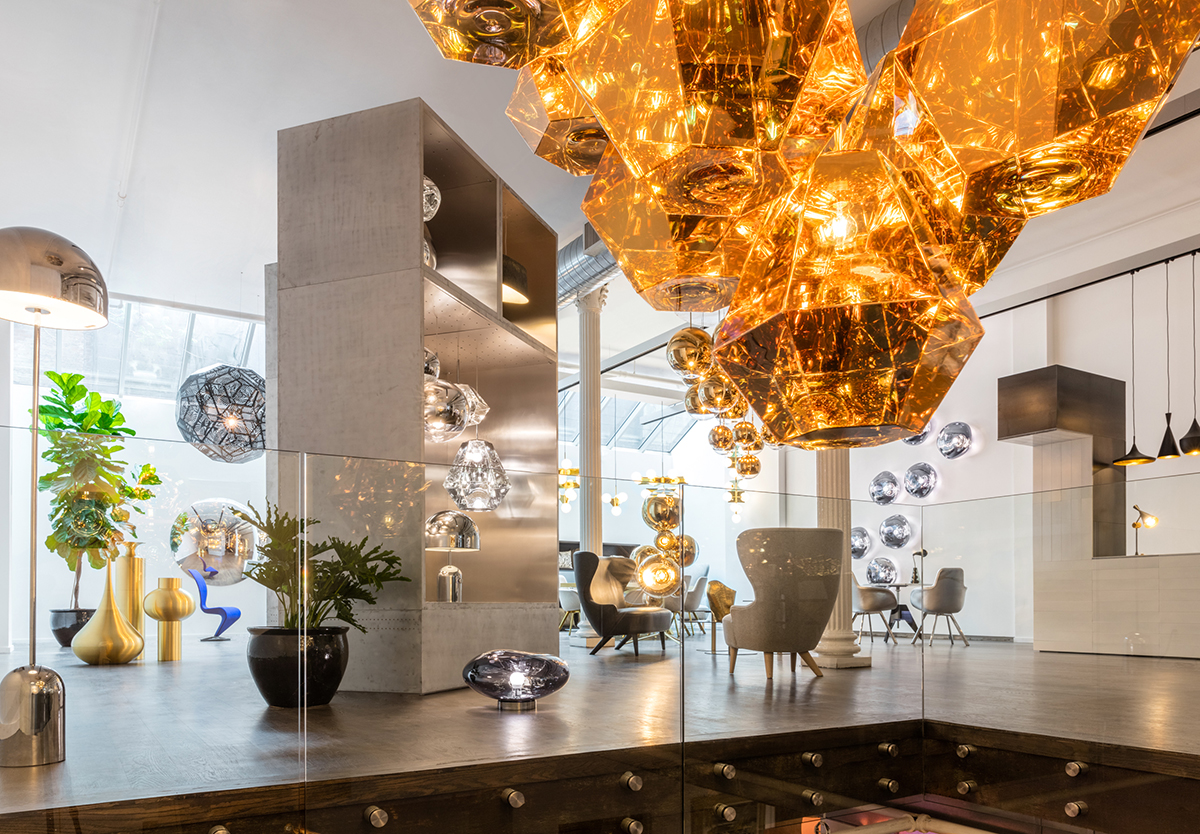 The space was inaugurated on the occasion of the NYCxDesign show, during the evening of the Soho Design Night. 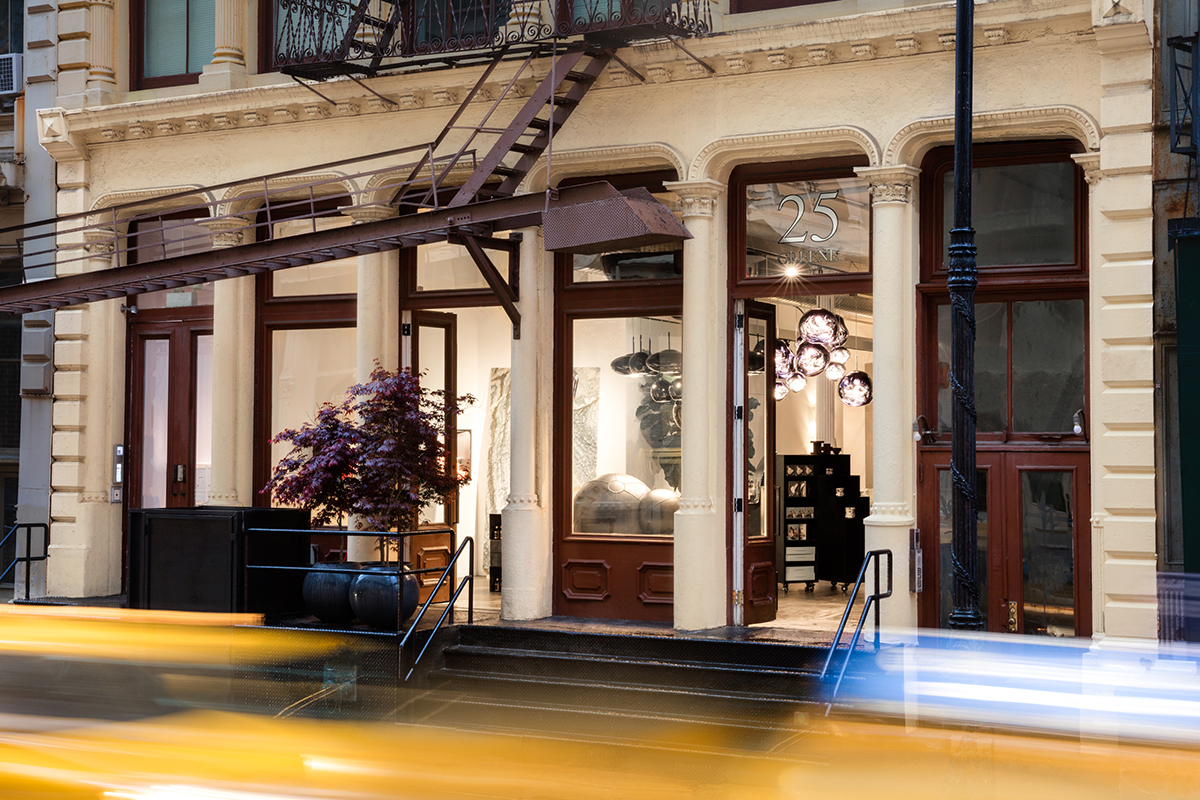 In 2002, after collaborating with several companies and achieving fame in the sector, Dixon founded his own studio in London, the city where Tom Dixon’s new and exclusive headquarter, The Coal Office, is located.
After having conquered the most fascinating world capitals, from Hong Kong to Cape Town including also Casablanca, New York is now the ideal destination to expand the brand, lending an international charm to it. 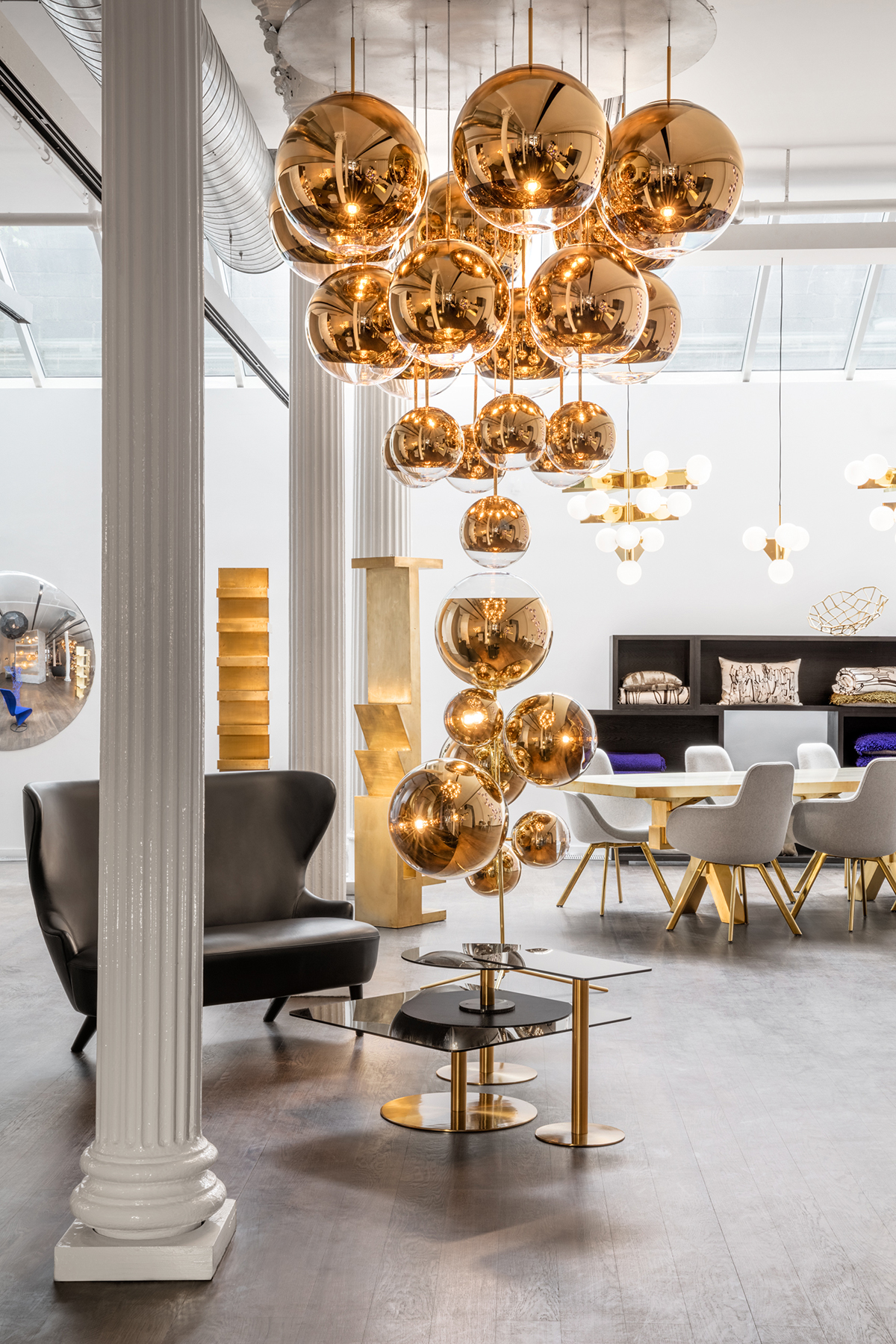 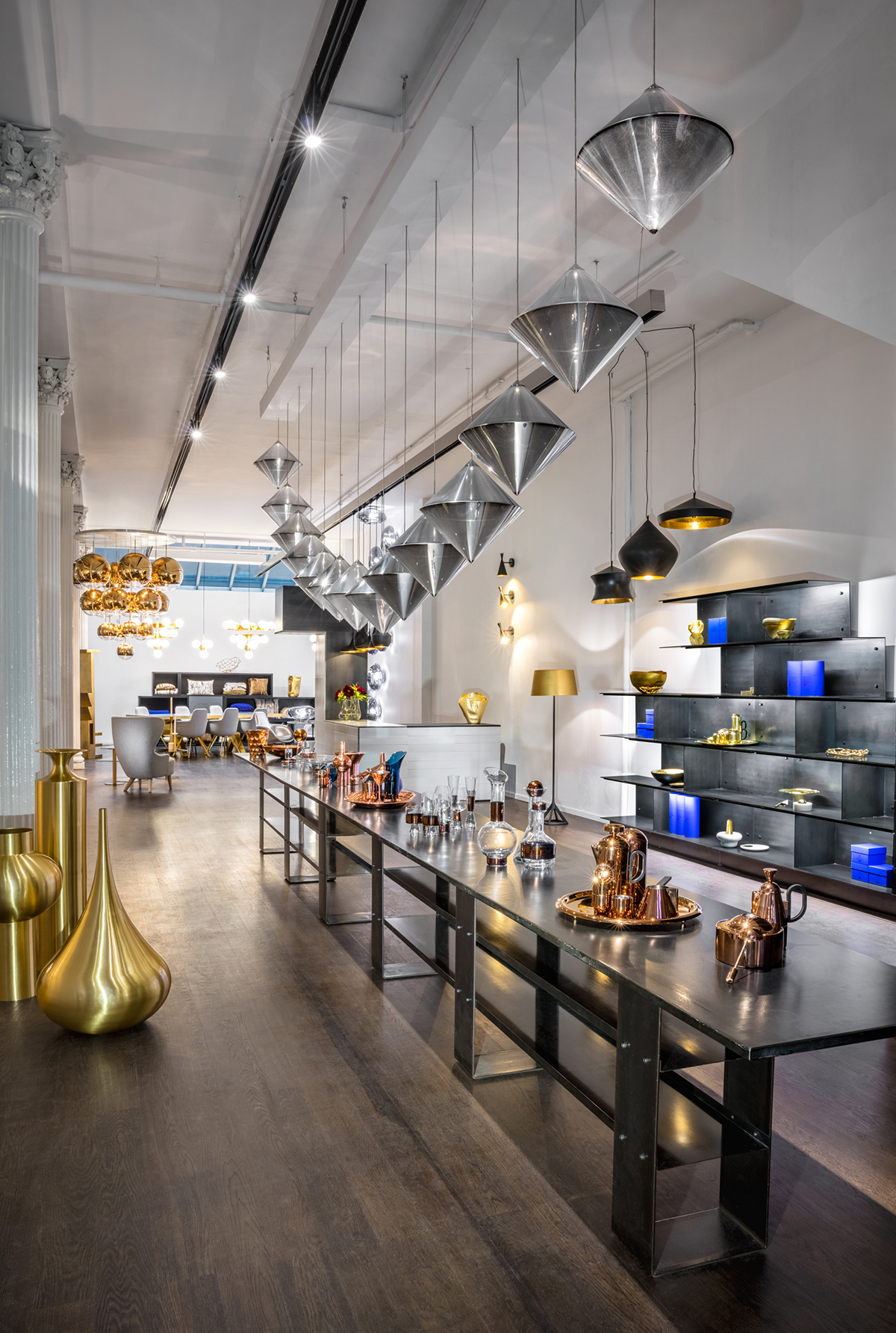 Talenti makes its debut in Milan