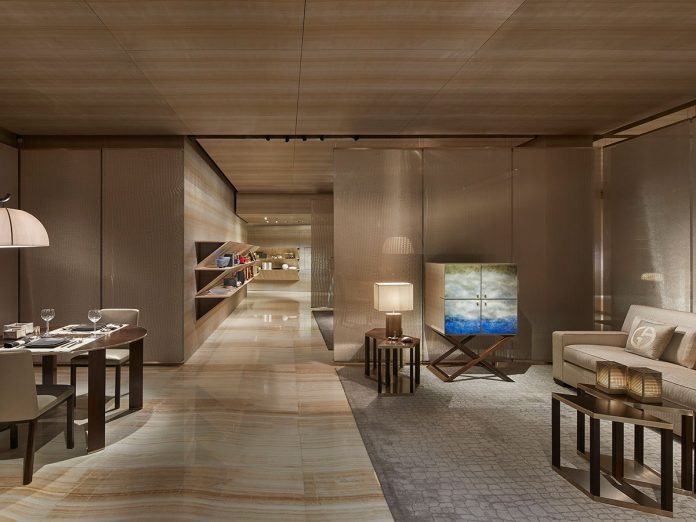 Armani Group has opened a new flagship store which does not go unnoticed, in the prestigious and exclusive heart of London, among embassies on Sloane Street, a short distance from Knightsbridge. 800 square metres (of which 200 for the House) on three floors, with five large window displays: the company bears a powerful message for the luxury market.

The company’s founder, Giorgio Armani, has always loved London – “London is a city that is alive, stimulating, constantly changing, the perfect laboratory for future lifestyles, which never stops inspiring me”. The capital has always been a vital crossroads for the business world, a reference hub for finance, life styles, a cultural and economic bridge onto Europe and the middle East.

The union of the Group’s souls (until last year, Armani Casa was at Design Centre Chelsea Harbour), means that the label can be recounted in all its nuances, offering the best possible understanding of its spirit, formal choices and philosophy which all characterise the group. 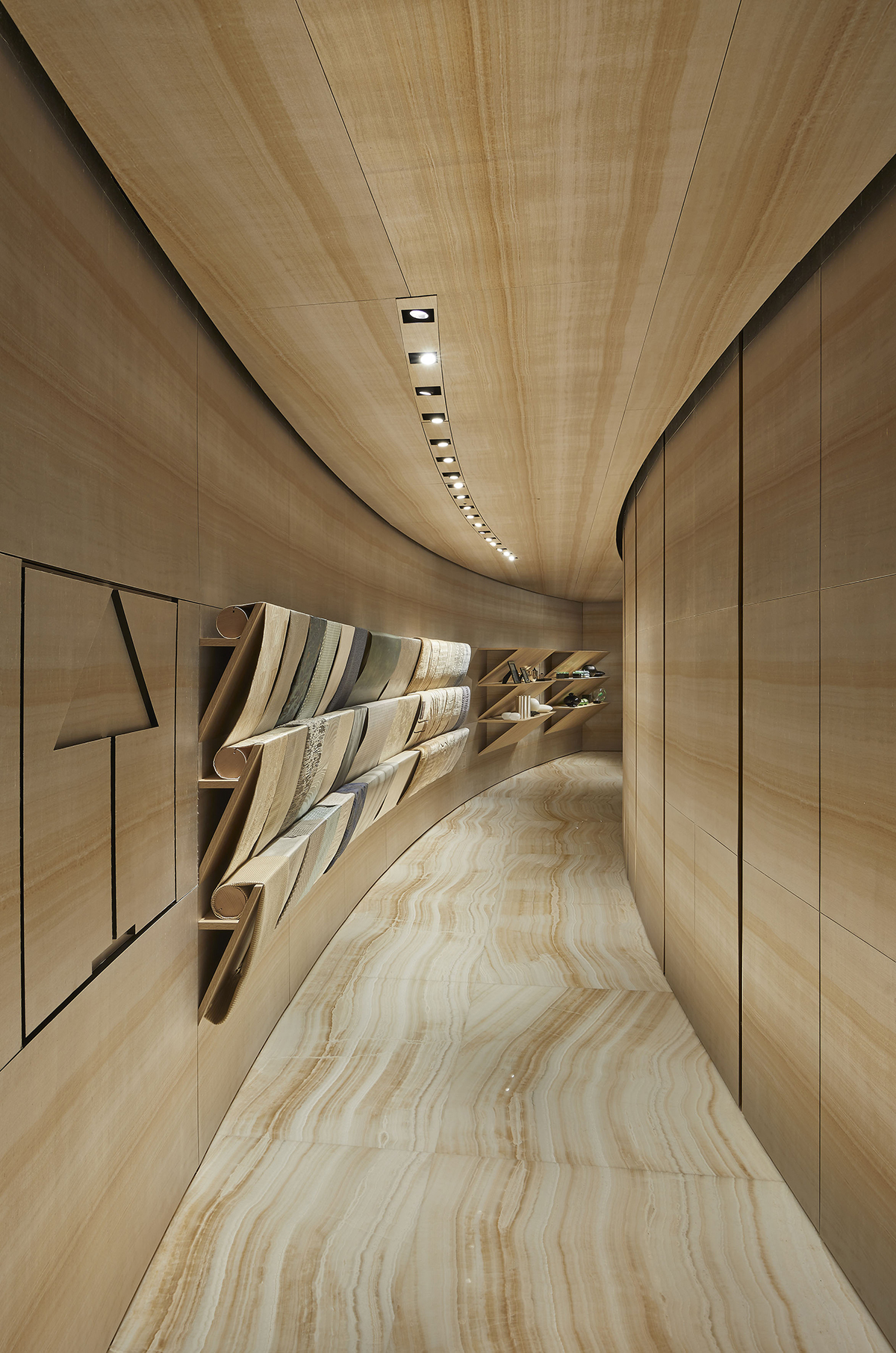 The showroom interior, conceived by Giorgio Armani, features a number of details, finishings, materials, lights, moods and colours. Each area is characterised by a different concept that conveys Armani’s way of thinking, an interpretation of what a high-end lifestyle means today, one which speaks the same language for fashion and furnishing, with the forging of visions and ambitious tastes. 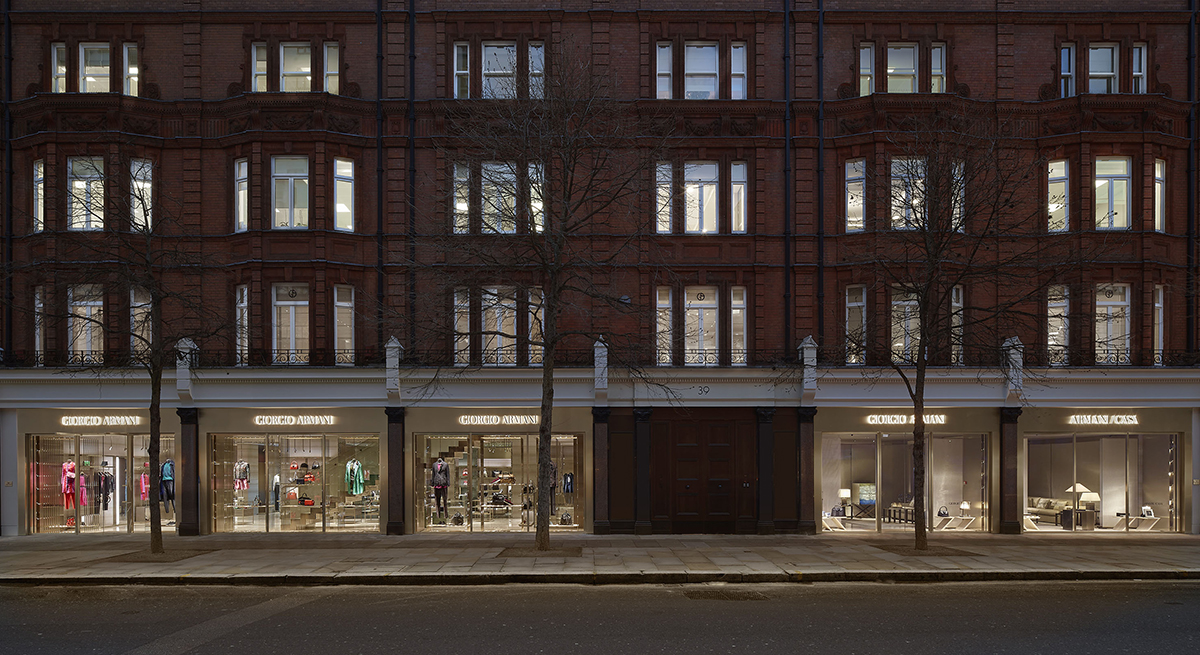 The eyes of India

The “new classics” of Roche Bobois and Lacroix