A jewel in the crown and something of a fortress for the Bianconeri, Juventus Stadium has stood on the site of the old Stadio della Alpi since 2011, having been designed by a team of architects led by Studio Gau’s Gino Zavanella and Studio Shesa’s Hernando Suarez. The arena – which spans 360,000 square metres and holds 41,000 people – is semi-circular in shape and features continuous lines throughout.

The roofs used for the stand are inspired by aeroplane wings. A membrane, partly transparent and partly opaque, opens the structure up, guaranteeing optimal views of the pitch both at day and night while ensuring sufficient natural light gets through to allow the grass pitch to grow. The stadium has been refurbished every year since 2011 and, in 2014, owners Juventus Football Club launched a partnership with Philips Lighting according to which the latter would design a new lighting system both for the pitch and the stadium’s hospitality areas, including the Atrio d’Onore, Club Agnelli and – more recently – Club Boniperti and Club Partner Lounge. 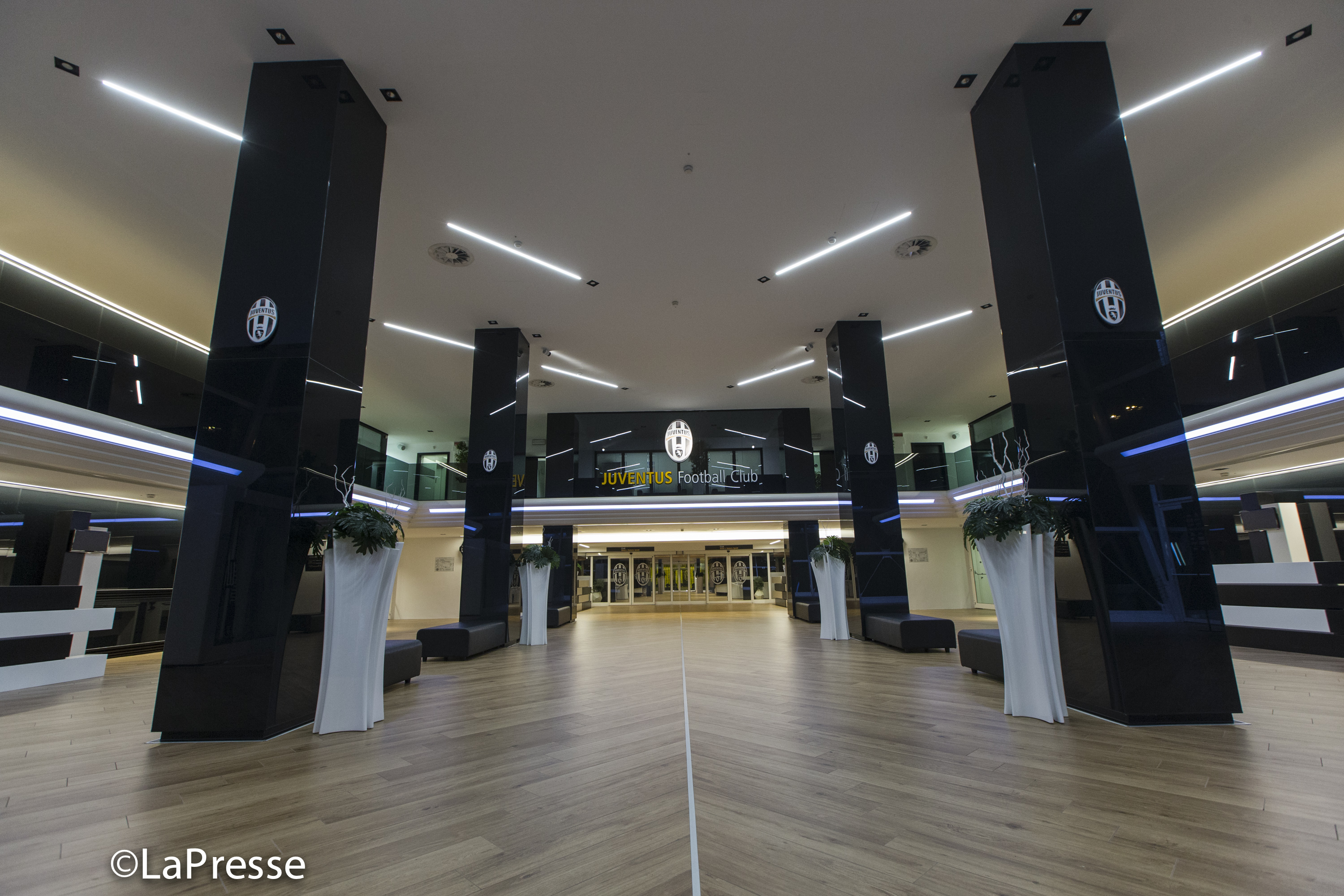 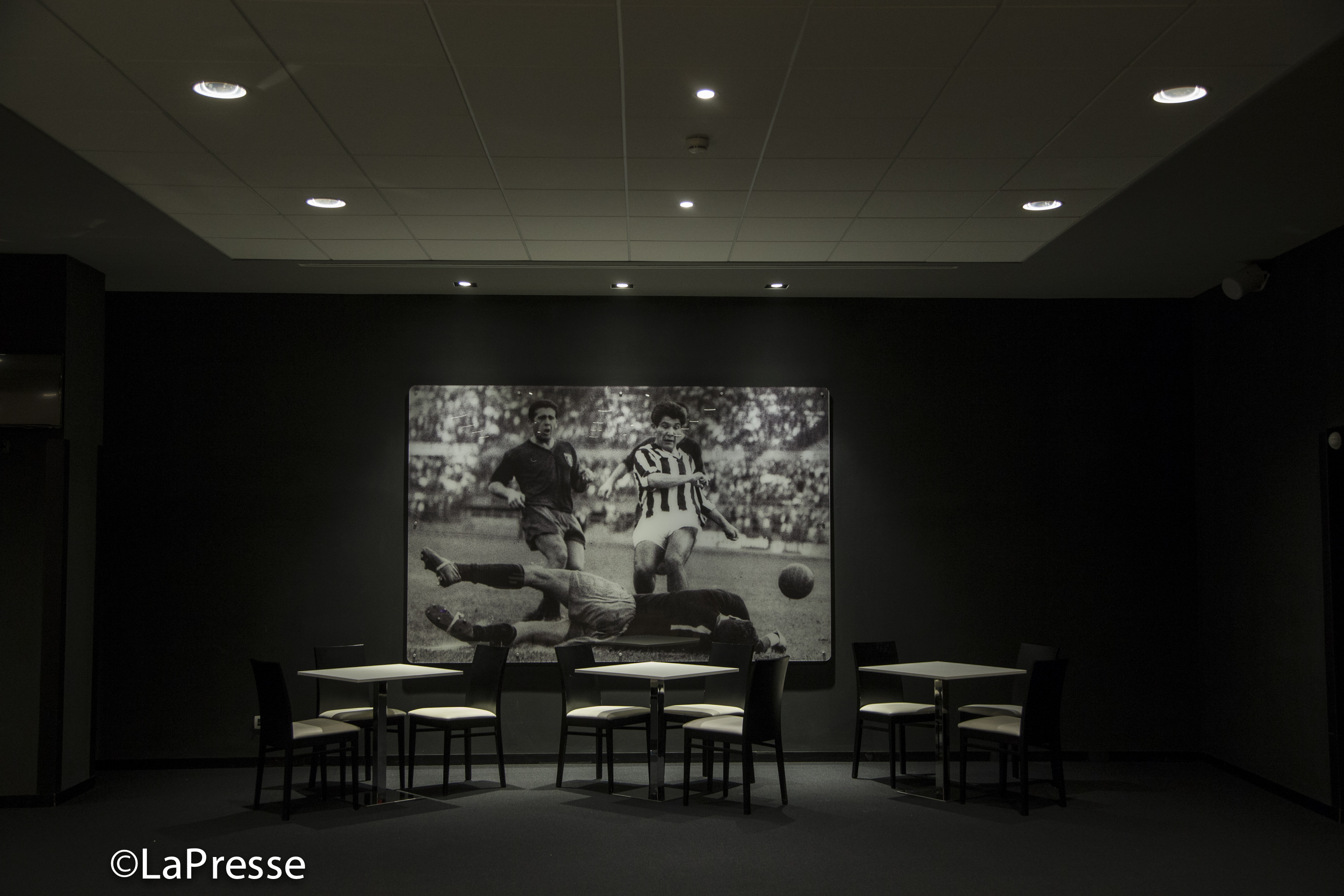 These areas have been made more inviting and dynamic thanks to the installation of warmer, 300° Kelvin lights and RGB spotlights. The most vital changes affected the pitch area itself, with the old floodlights replaced with 396 Arena Vision LED devices which were installed on the roof and technical walkways. Meanwhile, 116 Clearflood LEDs and 192 RGB strip lights were fitted on the capitals and under the walkways, creating a really intense, high-impact effect that can be synchronised with music, big screens and pitchside LED hoarding.

There are myriad advantages associated with the new system, both in terms of running and accessibility. Movable brackets hang down from winches, ensuring a perfect view for the players and fans, with excellent colour rendering, image uniformity and no flickering. 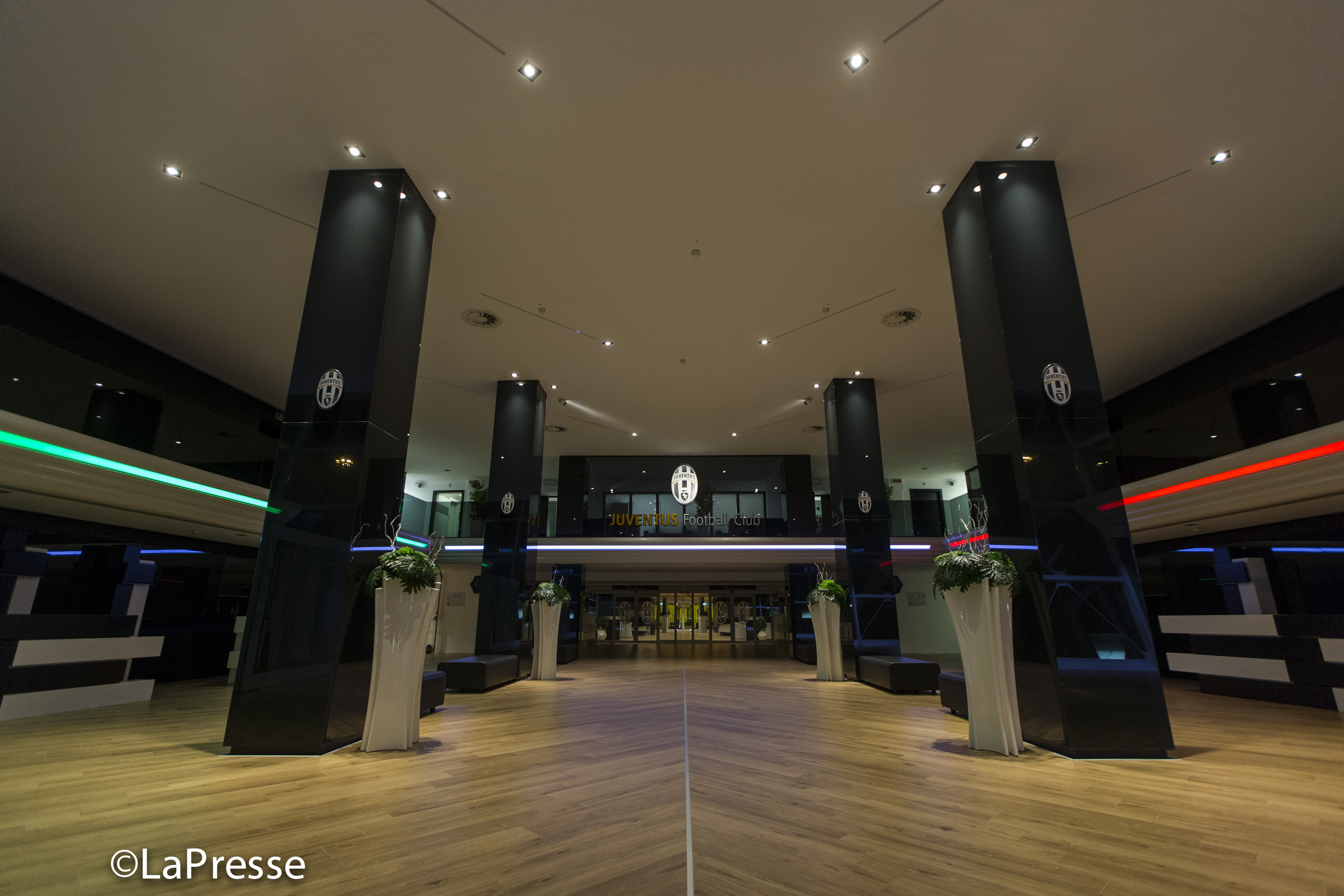 Stefano Boeri designs the Village of Food for Amatrice