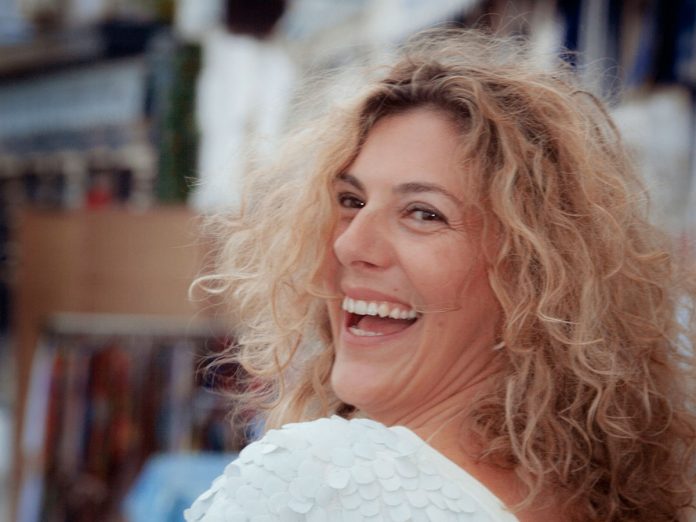 From Rome, her city of birth, to Milan, the capital of design and luxury. A Milan that is still good enough to drink, in the words of the historic advertisement slogan turned cult: “Milano da bere”. A city which continues to attract an array of stars and influencers, not least the media, a reference target for anyone involved in communication.

9 years of independent cinema between Cinecitta and Sacher Film, 9 years of independent design in Moroso and now Visionnaire, a luxury independent company. The need for contents which transcend forms is the guiding thread along Daria Triolo‘s professional path.  A path grounded in long-term relations, stable experiences, in-depth focus and knowledge.
Change, no matter how profound,  runs in the blood of all curious professionals. Upon coming into contact with Visionnaire, just after the company had undergone a small management revolution, Daria faced very different scenarios, an abundance of activity linked to projects characterised by an abyssal difference to those she’d been working on just a few days earlier.

We’re in Milan, home to the world’s most important Design Week, the city of Salone del Mobile, a place which transforms furnishing into a highly cinematographic subject, both in terms of substance and presentation: 9 years of Daria Triolo with Nanni Moretti will be much more than a wonderful memory, in all likelihood they will forge a veritable instrument. For (at least) another 9 years.

Live from Paris, with Philippe Brocart