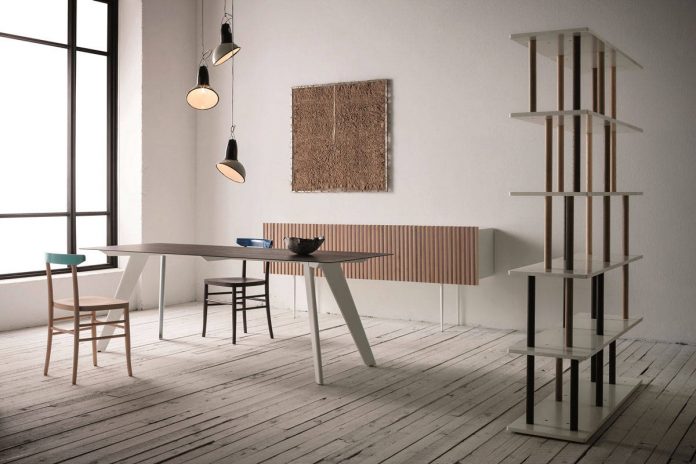 An atypical professional path, Venetian from head to toe, socially sensitive, a designer by chance: the briefest of descriptions to trace the contours of the planet created (perhaps unwittingly) by Luciano Marson, winner of three Compasso D’Oro awards (one as designer and two as a businessman), with a background in administrative studies, who made his début in the world of business and has since developed his present in design.
Luciano Marson’s world is truly special. In it, so-called democratic design reigns supreme, as the manifestation of a spontaneous outlook on things in life, and therefore also towards the world of furnishing and furnishing accessories. Mani and Pieces of Venice are two of Marson’s latest creations.

Mani is a unit-container whose doors are inspired by kinetic art. Kinetic art peaked during the 60s and involves introducing movement to a painting, sculpture or object, either real or virtual. Marson confirms that “just by looking at it, you feel as though you are observing a completely new product, based on the angle of observation.”.
Mani is a limited edition of the Marson Collections by LightsOn.

Pieces Of Venice is an ambitious project developed from collaboration between Luciano Marson, Karin Friebel and Luca Cerchier and made possible thanks to the active participation of Benefit Company.
Pieces of Venice involves recovering recyclable materials from the Venice lagoon, leaving them unaltered or radically transforming and offering them to a public who loves beauty and civic participation. The main targets of this innovative project belong to two different social groups which represent the beginning of life and maturity: children, who represent the future, set to inherit contemporary history, and “born-again children”, adults who rediscover the sense of play, combining it with cultural content. 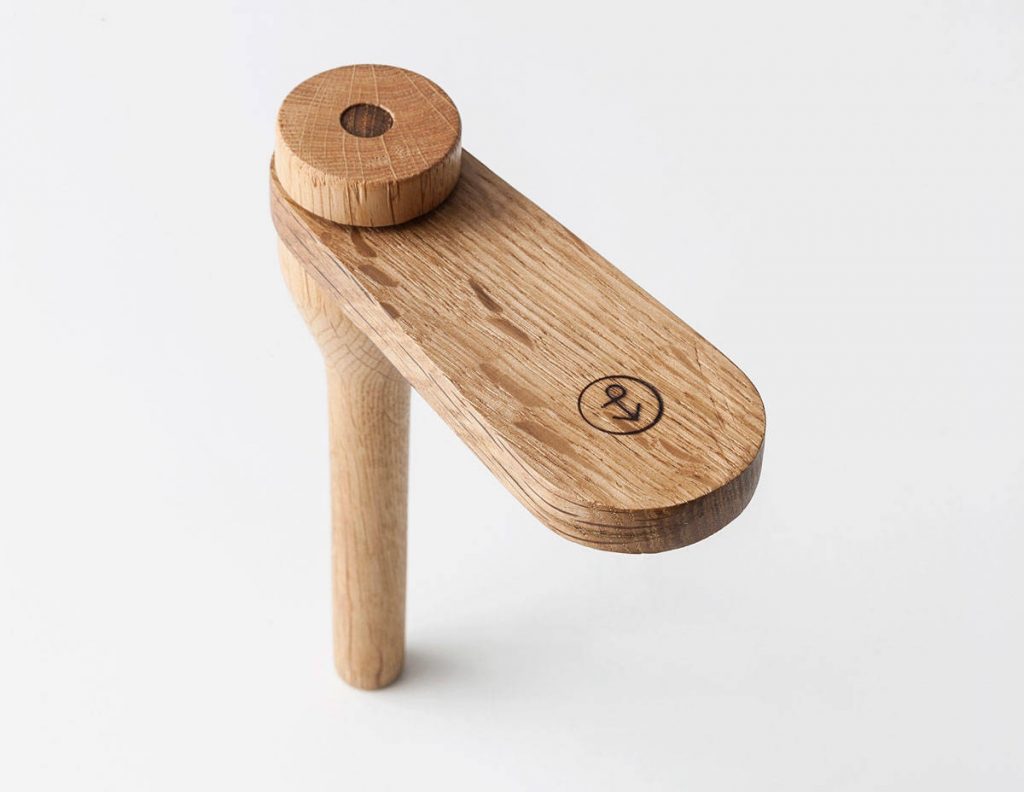 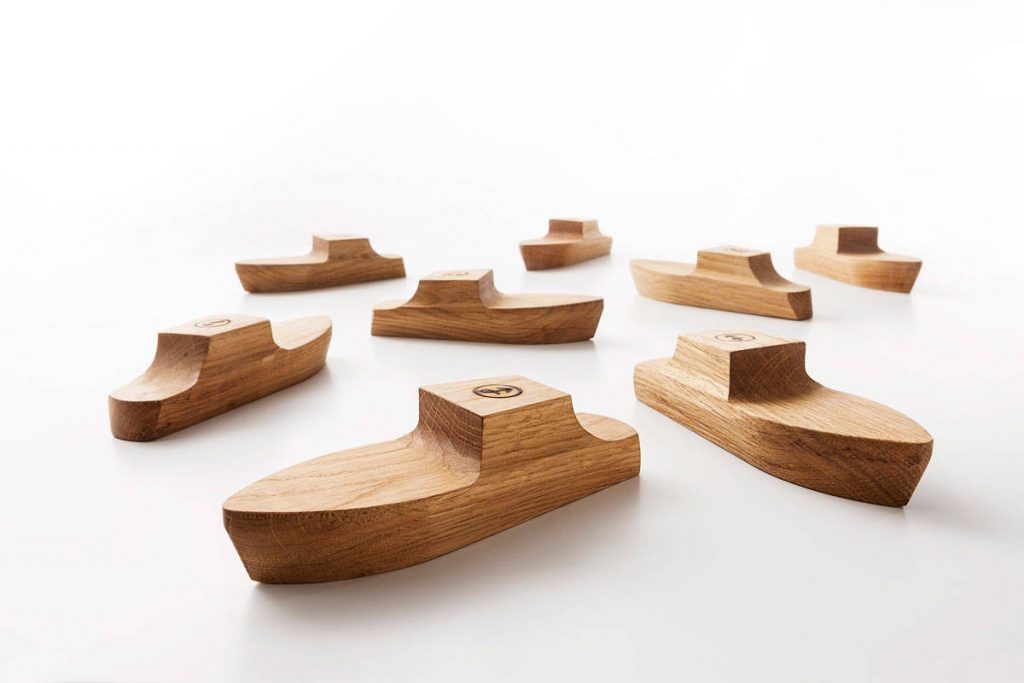 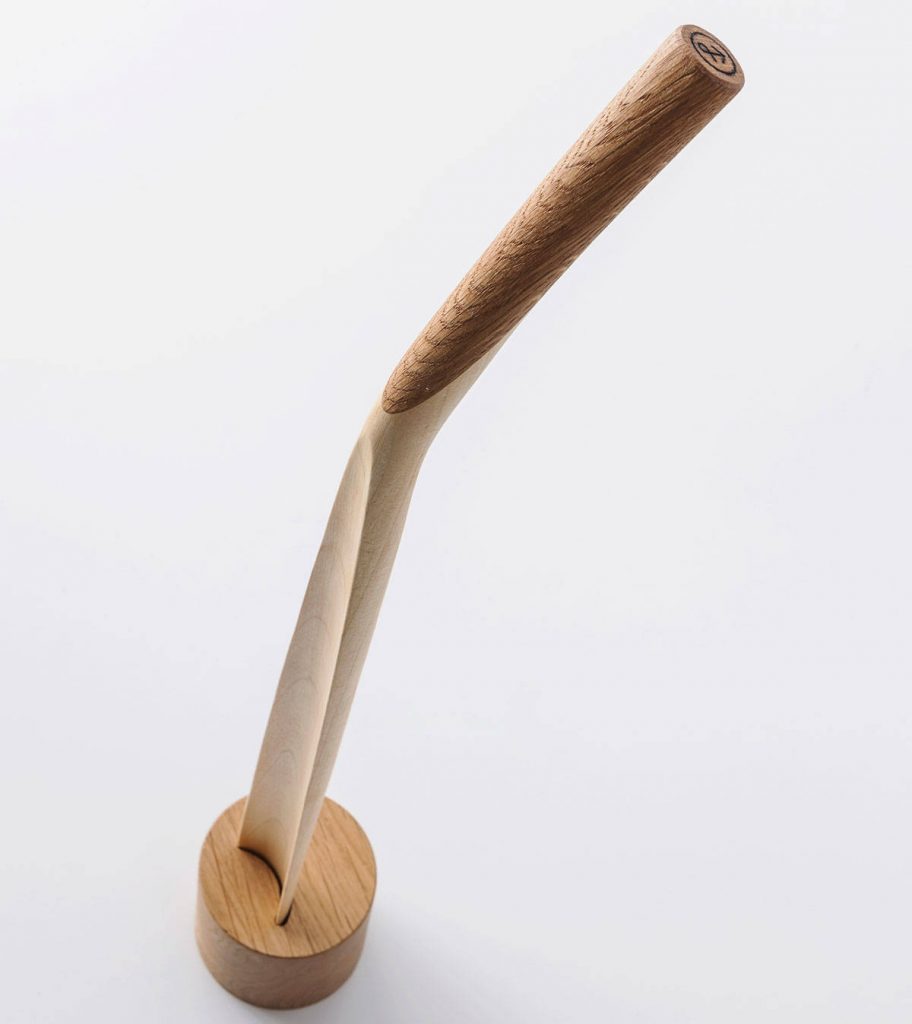 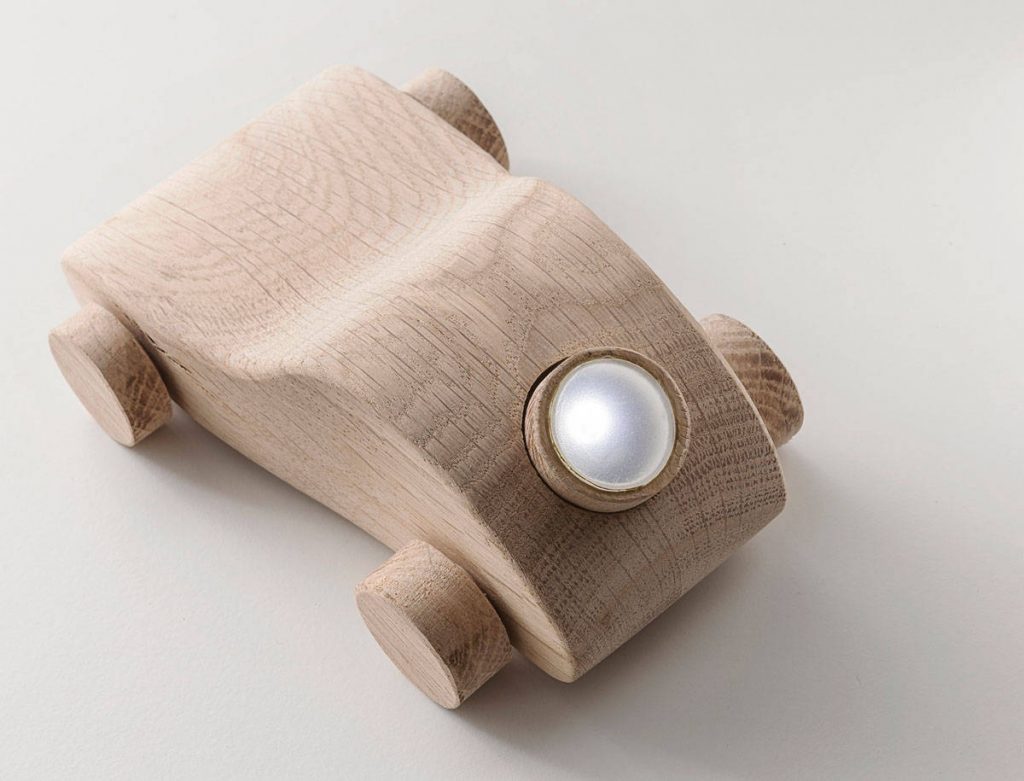 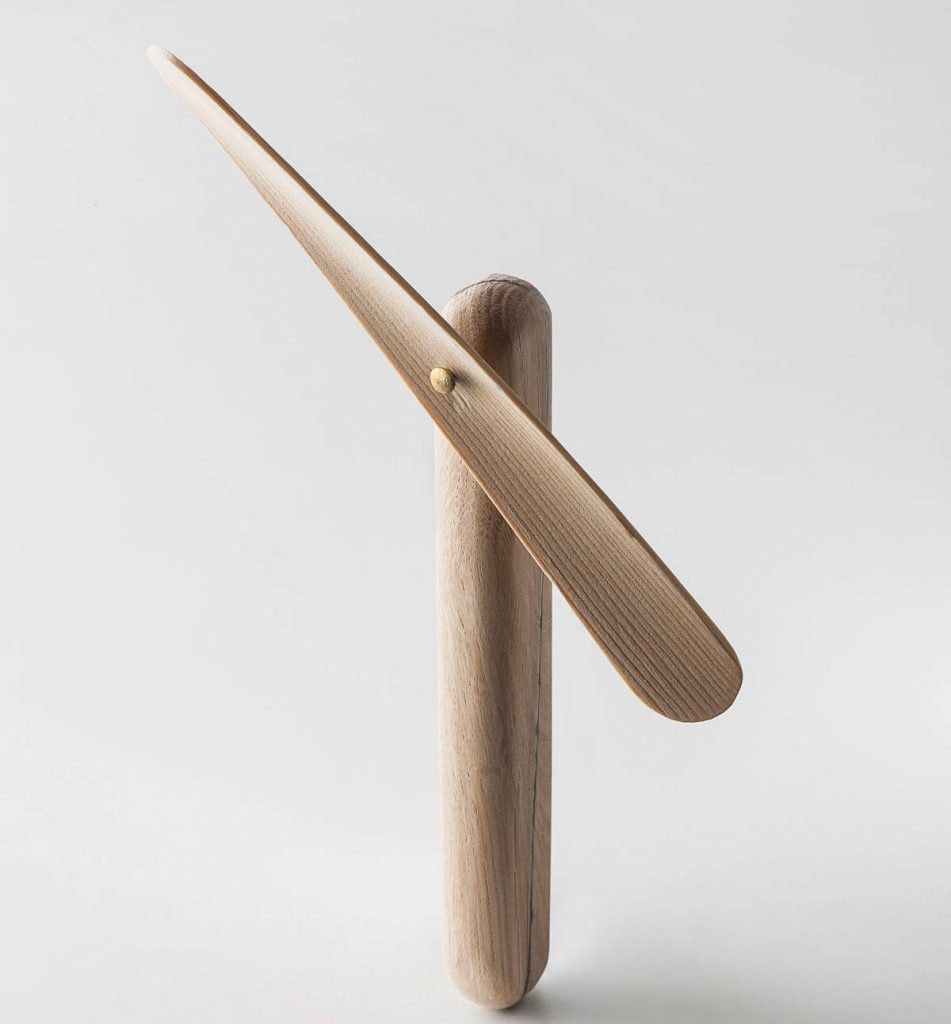 Gruppo Euromobil. Made in Milan