The Order, Disorder and Chaos trilogy will draw to a close in February, an initiative by The Box, curated by Davide Fabio Colaci + Simona Flacco and Riccardo Crenna from Simple Flair: The final part of this trilogy is here: the exhibition Chaos, which will be inaugurated in Milan at The Box on 31st January, featuring the Italian designer duo Mathery Studio.

The entire cycle aims to explore the world of design by asking three budding designers to interpret the contemporary dimension, based on three different themes, highlighting the project’s unique capacity to synthesise the sheer complexity and exceptional nature of every-day life.

Philippe Tabet offered an original interpretation of the first dimension with his mask collection. Astrid Luglio presented a totemic composition of glasses and table containers in Disorder. The final part features the work of  Mathery Studio designers Erika Zorzi and Matteo Sangalli.

The duo has interpreted the theme of Chaos as “the action of jumping as a liberating movement, the unexpected fusion of design with heat and the calming power of home walls, by creating an apparently familiar, yet also unexpected object. Therefore the object will be a reinterpretation of the classic rug, something to jump on, have fun on and randomly left off steam”. 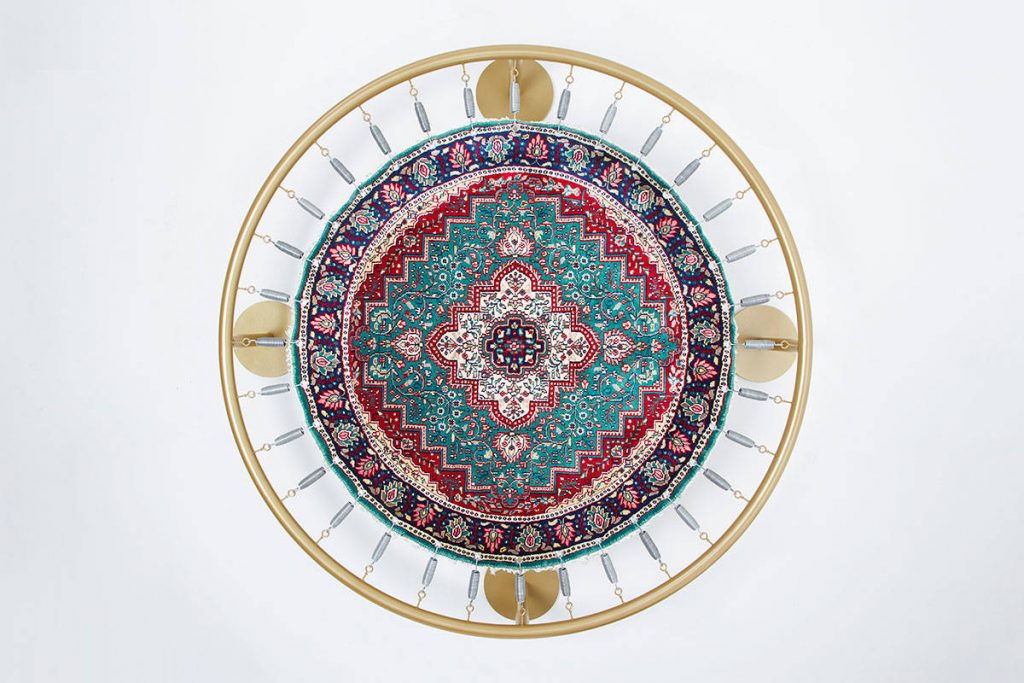 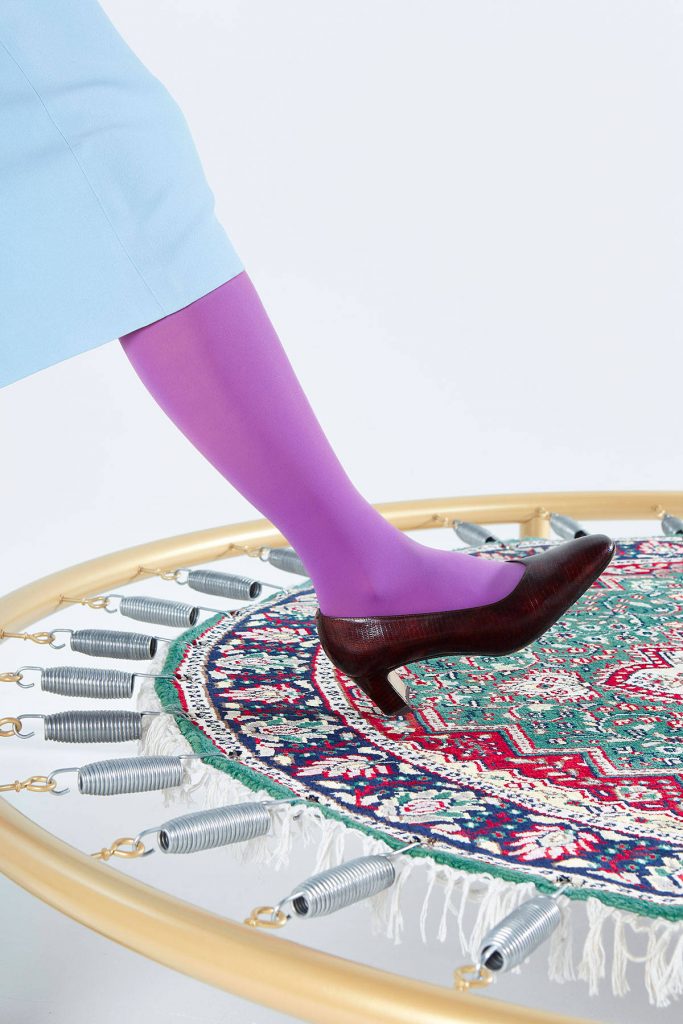 Prototypes and experiments in London

The Design of Extraordinary Training

In Courmayeur, a weekend about design

BolognaFiere group launches All Around Work