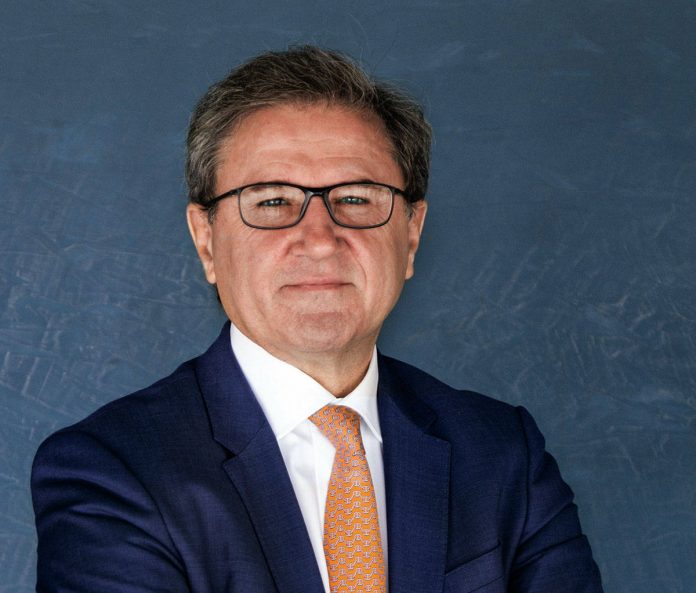 The Snaidero Rino Spa board of directors is to continue working with DEA Capital CCR II, part of the De Agostini group, which has been Snaidero’s main financial partner since December. The move was announced by the company as follows: “The binding offer from a leading international group from China expired after its content was not approved by the majority of creditors. We thus decided, given the clear willing shown in recent months and reiterated recently, to continue our partnership with DEA Capital.”

According to the statement released by the company, the partnership includes the injection of the necessary resources to fund a significant international development plan, investment to complete the optimisation of production facilities and the establishment of close ties with the group to develop Snaidero’s international sales network.

Company chairman Edi Snaidero, in accordance with DEA Capital and the group’s shareholders, will release the partnership guidelines shortly.

Equus: a new story by Sartoria of Terratinta Group