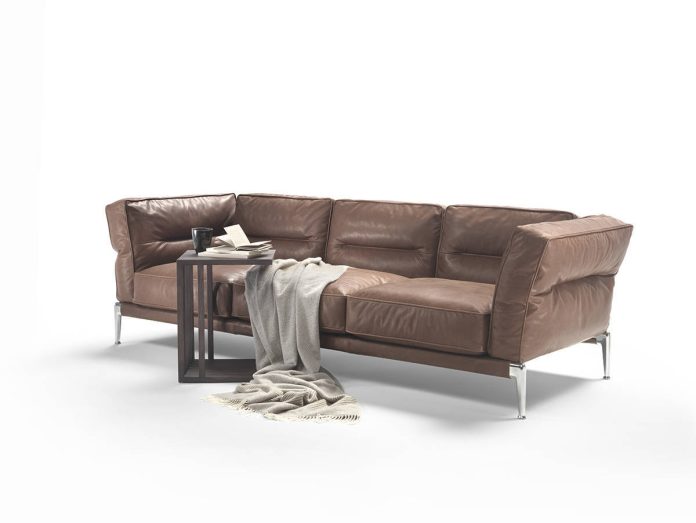 On 26 November, Flexform will open a fifth store in China, this time in the city of Hangzhou. It comes as the brand focuses on strengthening its distribution network in the China, which already features flagships stores in Beijing, Shanghai, Shenzhen and Nanjing.

Despite the fact that the market is “relatively young, or at least a recent introduction into the company’s strategy”, to quote the brand’s overseas market director Giuliano Galimberti, Flexform is keeping a close eye on China’s demographic and urban development.

“China is experiencing rapid development that cannot be compared with any other continent, because it’s accompanied by truly stunning GDP growth,” explains Galimberti. “There are cities that are virtually unknown to us Europeans but that are finally ‘mature’ enough for the Flexform distribution strategy, which is why we’re taking them into consideration for our expansion plans in China.”

Thanks to Flexform’s distribution network, which was developed in collaboration with a range of specialist partners, the company has been able to work with architects, designers and developers on high-profile projects such as Hotel Bulgari in Beijing, for which Flexform recently supplied a range of products, as it has done for other Hotel Bulgari sites in the past.

These projects are tangible proof of the synergy between Flexform and the Chinese market, which is undoubtedly appreciative of the brand’s taste and style. “Our company is fiercely loyal to our identity no matter which country we’re operating in – we don’t bend to the local tastes by releasing bespoke product collections,” reveals Galimberti. “It is probable that our continued growth in China is helped by the evolving tastes of the Chinese market and the rapid establishment of a new class of young, educated, progressive consumers who love Italian design and the quality intrinsic to our products.”

It is no surprise, therefore, to see the 2017 collection – which was unveiled exclusively in Milan – take centre stage at Salone del Mobile.Milano Shanghai. The standout piece in the collection is the modular Adda sofa, whose sleek structure contrasts with the generous padding of the cushions, which resemble islands of pure comfort.

Quagliotti revives the art of weaving

In Milan, Design that moves the world

Architecture, design and business recounted by history and modernity