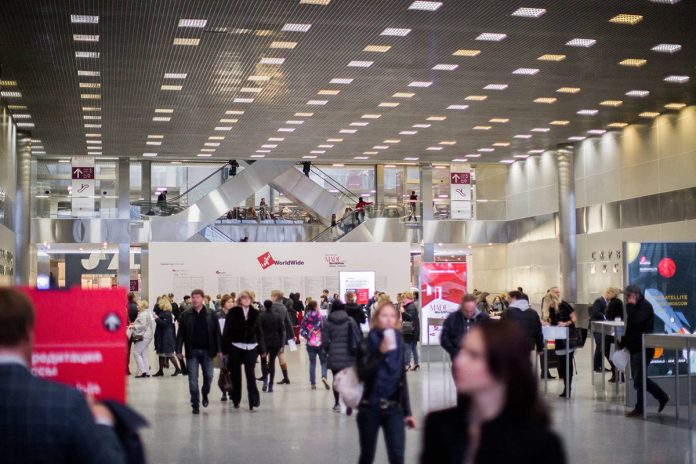 The relationship between Italy and Russia remains steady, despite the continued negative trend of 2015. In support of this thesis, Italy has maintained the second position by market share in Russia, behind China and in front of other European competitors.

In 2016, Italian exports of the Furniture and Lighting Macrosystem to Russia reached 506.61 million euros and Russia was the seventh market, ahead from France, Germany, the United Kingdom, the United States, Switzerland and Spain – according to the Federlegno Arredo Studies Center reports – The available data on Italian exports of the Furniture and Lighting Macrosystems to Russia for the first six months of 2017 record a no longer negative result for Italy (+ 0.2% for 226.69 million euros) and grows the optimism for a trend that could consolidate in the coming months. Russia remains the main market for the Italian furniture industry and it is estimated that in the next six years it will retain the primacy of purchases for imports of BBF furniture from Italy.

Optimistic signals are also coming from some regions: companies in the areas of Moscow, Krasnodar and Novgorod have seen a 30%, 10% and 5% increase in production capacity. Another positive factor is the growth of exports, which in the period January-September 2016 have increased by 5%. The main markets are not only Kazakhstan and the former Soviet States in the Baltic area, but also the Eastern European countries.