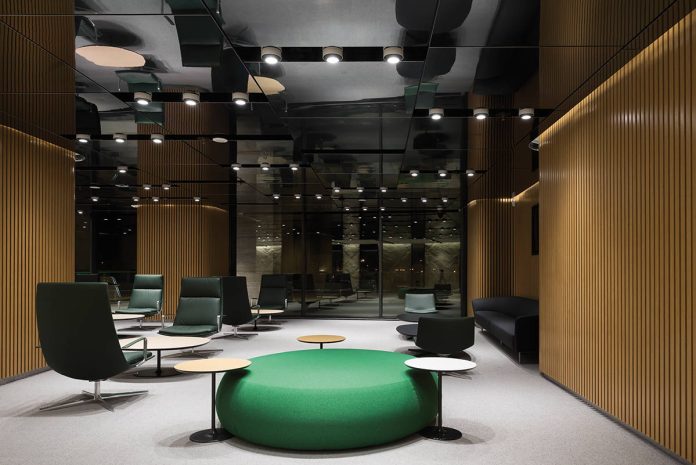 Twelve stadiums will host football matches during the World Cup, two of them in Moscow. The first is the 81,000-seater Luzhniki Stadium, which has been completely renovated and will be the setting for the final. The second is Otkrytie Arena, with around 42,000 seats, located in Tushino in the north of Moscow. Meanwhile, in Gorky Park, Kosmos Architects have won the tender for the new Nike Sports Facility.

In the southern Russian city of Krasnodar, Krasnodar Stadium is an imposing presence, built using the finest materials and featuring