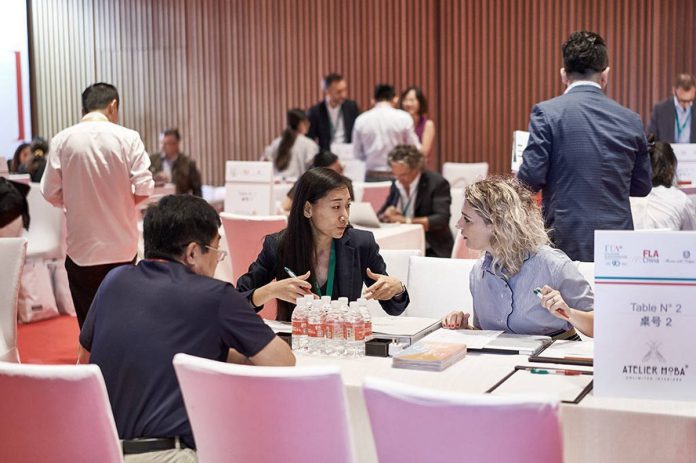 A new entrepreneurial mission in Mexico City organised by FLA Eventi in collaboration with ICE-Agenzia to put Italian businesses in the interior design segment in touch with a market of increasing potential. The B2B event will be held on 10-12 July at the Hyatt Regency Mexico City.
In terms of the calendar of events connected with the international promotion fostered by the trade association, the mission in Mexico – which follows those in Tokyo, Tehran and Shenzhen – is of key importance for those with particular interest in the new emerging economies.

And the numbers offer a clear explanation for this focus: “Mexico imports around €100 million of Italian products every year. Globally, Italy is Mexico’s second biggest European supplier; between 2009 and 2015 there was a 205% increase in imports of products in the interior design macrosystem”, communicates FLA Eventi.

In the macroeconomic sphere, the Mexican economy stands out on the Latin American panorama for its stability: according to the report of the Italian Embassy in Mexico in collaboration with ICE-Agenzia and the Italian Chambers of Commerce overseas, its GDP, although slowing down, continues to grow (+2.1% in 2016); with a population of over 120 million, it is estimated that around half are under 28; its growth potential is also connected with the continuous expansion of the country’s medium and high income bracket.

Mexico is therefore in the process of enhancing its standing in the world of quality design, as underlined not only by the growing reputation of Design Week Mexico (which this year will take place between 4 and 8 October in the capital) in the trade fair arena, but also by Mexico City’s nomination as World Design Capital 2018.

Diesel-Foscarini: end of a partnership