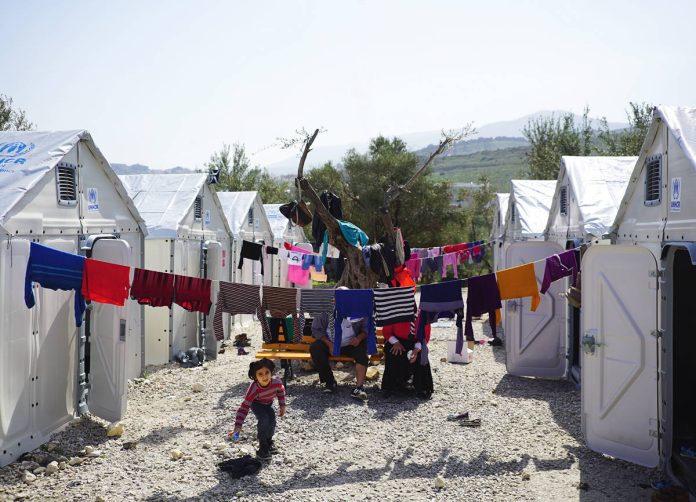 Better Shelter, Ikea’s refugee shelter, won the Beazley Design of the Year, the prestigious award that the London Design Museum gives to the best projects of the year. Better Shelter features a brilliant concept: a high-quality emergency shelter, equipped with every comfort.
Designed by Johan Karlsson and financed by the Ikea Foundation, it is a foldable, portable cabin equipped with solar panels, so that it is self-sufficient from an energy point of view. These cabins have already been used to help people affected by war and natural disasters, especially in very cold areas (they are thermally insulating) and areas that are difficult to reach.
They have already been used to help in certain parts of the world, thanks to the collaboration with the United Nations High Commissioner for Refugees. The structures are equipped with everything: security doors, air conditioning, light and a mobile phone charger, cost around 1000 euro and last for three years.

In addition to this project, the best ideas in five other categories were also awarded: Product, Graphics, Fashion, Transport and Digital. OpenSurgery won in the Digital category: it was designed by the Design Interactions department at the Royal College of Art in London and consists of a robot with 3D printing and a laser that could replace a surgeon and carry out operations at a third of current costs. The Children vs.
Fashion project won in the Fashion category, research that sheds light on the effects of certain fashion images (particularly in relation to the concept of gender) on children. The children involved were 8-year-old pupils at the La Rioja School in Madrid.
The ★ (Blackstar) project won in the Graphics category, Jonathan Barnbrook’s celebrated cover for David Bowie’s Blackstar album.
The Product category was won by Space Cup, a cup designed for astronauts, which defies gravity, allowing them to drink coffee as though they were on Earth. Finally, the winner of the Transport category was Lumos, a luminous bicycle helmet that integrates light signals. The winning projects, alongside all the other selected projects, are on display at the London Design Museum until 19 February.

Pure design and local traditions for a real italian hospitality