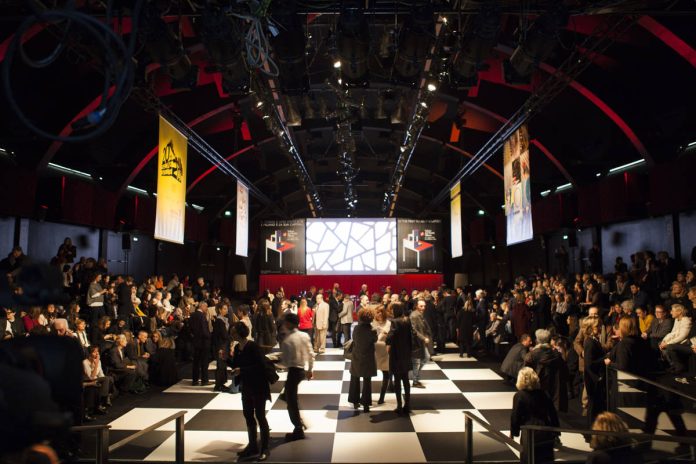 It is less than 60 days until the celebration of design par excellence. The 56th edition of the Salone del Mobile in Milan is approaching, heralded by the traditional press conference – held on Wednesday in the splendid setting of the Metropol in Viale Piave – which gives a small taste of the rich program.

The event will open on 4 April with a first, significant addition: the presence of Sergio Mattarella, the President of the Republic, at the inauguration.

This year, the Salone del Mobile concentrated its force and energy on the Rho exhibition spaces, focusing on the new format of the classic sector and two installations for the Euroluce and Workplace 3.0 bienniales.

Alongside the xLux (1-3) pavilions, devoted to new forms of fashion and contemporary luxury, which received wide acclaim at their debut last year, the spaces dedicated to highly traditional classicism return, housed in pavilions 2-4.

There is a new, more homegenous, balanced exhibition format, entitled Classic: Tradition in the future. This will also house the theatre and a room of Before Design: Classic, the project presented at the last edition of the Salone del Mobile in Milan.

Two fair events devoted to light and the work environment accompany the exhibition at the biennales. The first, organized by Ciarmoli Queda Studio, is entitled DeLightFuL, which stands for Design, Light, Future, Living, and is accompanied by a short film inspired by an idea by award-winning director Matteo Garrone.

The second, A Joyful Sense at Work, by Cristiana Cutrona, presents a vision of the evolution of the future office environment, centred on a humanist, anthropological approach.

A sparkling outdoor for Fermob

The eclectic vision of Nina Yashar narrated during Design Week