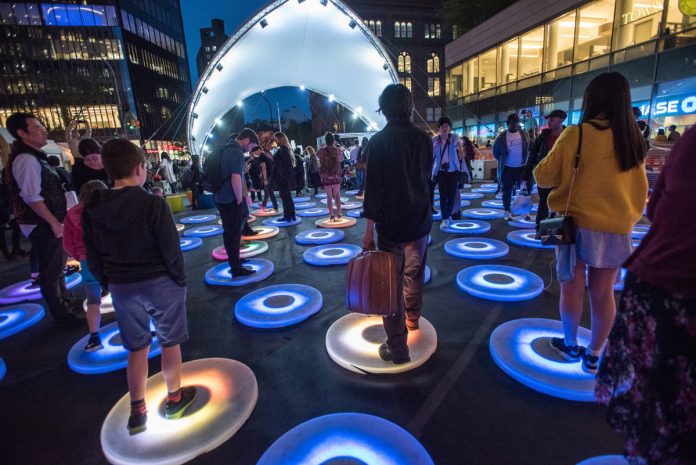 An unmissable event, not only because the entire city of New York, with all its many districts and spaces, gets involved but, above all, because it is a rich cultural and design showcase with few equals in the world. This is NYCxDesign, a celebration of global design in the US metropolis, organised by the New York City Economic Development Corporation (NYCEDC).
The dates announced for the 2017 edition, from 3 to 24 May, are a full week longer than last year. Confirmation of the massive success achieved by the event, which – although it only began in 2013 – has managed to involve the entire design industry of New York and overseas with more than 500 events on the programme.
“With more than 50,000 designers and 7,500 studios that generate more than 500 million dollars, the growth in the city’s design sector plays a decisive role in our economy,” explained Maria Torres-Springer, President of NYCEDC.

Staged over three weeks in five districts, there will be hundreds of installations, exhibitions, trade shows, studio and showroom openings paying tribute to a wide range of disciplines: interior design, fashion, architecture, urban planning, graphic and interactive design, and many others.

In parallel with the fifth edition of the event, the second NYCxDesign Award is to be held, a design contest organised by the magazine Interior Design and ICFF; applications will be open until 7 April and the winners will be announced on 20 May during ICFF’s inaugural party at MoMa (for further information: NYCxDESIGNawards.com).

Stories of Architects and Architecture

The interior design Academy awards are on show at INSIDE