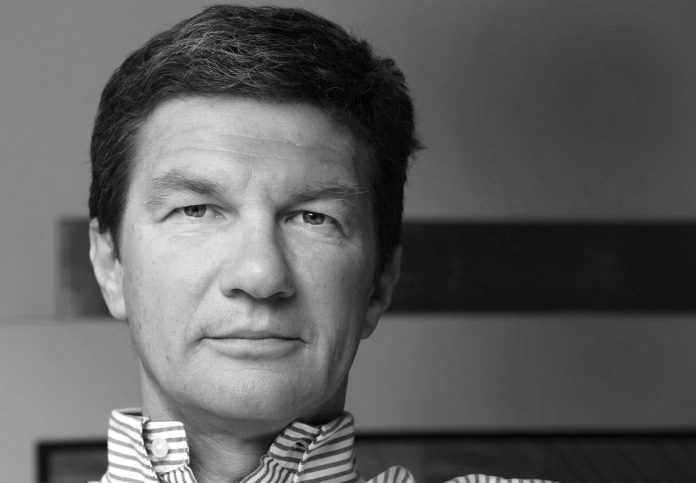 After his election by the Shareholders’ General Meeting on 19 January, Andrea Rovatti is officially the new chairman of the Lombard delegation of ADI (Atelier dell’Innovazione or Innovation Workshop).

Trained at Enzo Mari’s school in the eighties, Rovatti is now the owner of a company involved in the design of graphics, products and exhibits and coordinates a multidisciplinary work group, providing strategic and creative consultancy.  But his work ranges over several fields: from teaching, at educational establishments like the Faculty of Design of Milan Polytechnic, where he runs a Communication Design workshop and has worked as a lecturer for 12 years, to art photography and artistic production, publishing limited edition series. He has staged numerous personal exhibitions in Italy and abroad, such as Portraits of Milan, welcoming Expo, held in the Italian Embassy in Washington in 2015.

His designs are also remarkable, including works for companies like CartaSi, Vodafone, Barilla, Natuzzi, Coca-Cola and the Municipality of Milan.  And then there are the catalogues, web portals, installations… his works appear in many Italian and international trade magazines and his designs have been displayed throughout the world, from Paris to Warsaw, from Hiroshima to Connecticut, New York, Mumbai and Montreal.