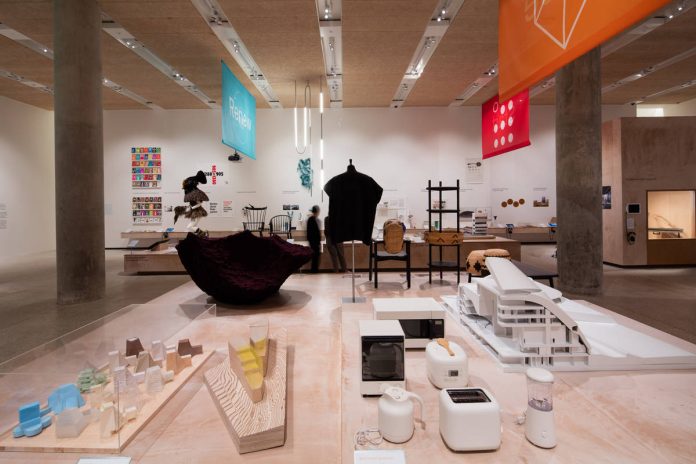 The end of the year is always a time to draw up balance sheets and rankings. The Design Museum of London is where the “Best of” international design is decided. The Beazley Designs of the Year exhibition features a selection of the best designers and their works.
The selected works will be on display from November 24, 2016 to February 19, 2017 in the museum’s new location being inaugurated today, Thursday, November 24, inside a building renovated by the British architect John Pawson in the prestigious district of Kensington High Street. The final winners on this short list of excellent candidates won’t be known until January.

There were more than 70 nominations in the following six categories: architecture, digital, fashion, graphic, product and transport. The selected designs include the extension of London’s Tate Modern by the renowned firm of architects Herzog & de Meuron, and the widely acclaimed centre of the Prada Foundation in Milan, designed by Rem Koolhaas, founder of Oma architecture firm. Also featured is a delightful family of furniture called Tokyo Tribal, devised by the brilliant Japanese firm Nendo under the leadership of the Japanese-Canadian Oki Sato: 25 pieces that make up a family, a tribe, to be precise, that includes stools, chairs, tables and containers. A collection that redraws the domestic panorama.  And among the many products chosen by the London Design Museum to be put on display from the end of November is “City Fun in the Park”, a collection for children and, why not, the young at heart, from Lego:  a city portraying reality, populated by couples with children but also the elderly and the disabled in wheelchairs, who play in parks free of architectural barriers. Play that educates and encourages youngsters to view diversity as richness, and not the discordant voice of the stereotype.

The 11th edition of Saloni WorldWide Moscow opens its doors