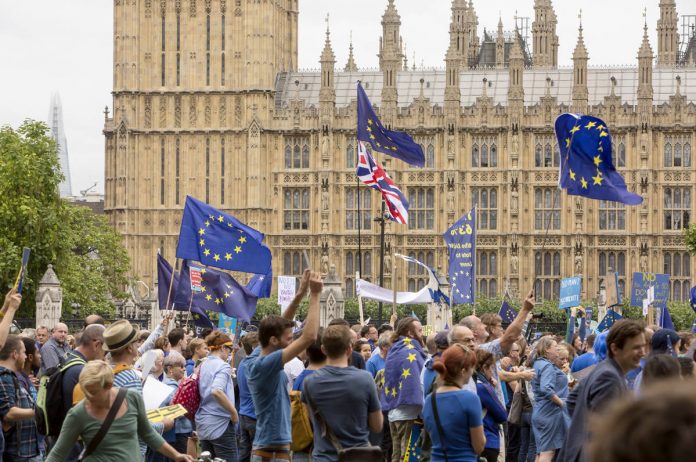 What exactly the consequences of Brexit on the furniture, design and creative sectors of Great Britain will look like is anyone’s guess. The climate is one of uncertainty as the country waits to see what form the UK’s political and economic relationship with the European Union will take.
According to the media, designers and creatives were shocked at the referendum result. Dezeen, for example, reported that around 95% of designers and creatives voted to remain in the EU. In their eyes, there should be as few boundaries as possible on creativity, talent, culture and ideas – in fact, they believe that it is the free circulation of people and products that stimulates these.
The swift reaction of the UK design world – especially in London, where many EU professionals and brands are based – was to produce a manifesto calling for the government to defend at least some of the main EU regulations seen as fundamental for the future of the industry, such as the ability to freely hire talented designers from across the Channel.
The manifesto also wants the UK to adopt the EU’s laws on intellectual property and support training programmes based on the exchange of students of different nationalities. The mood may be one of disappointment and worry, but many furniture and design professionals say they are prepared to face up to the new situation and adapt.
There is also a feeling that, having bounced back from the depths of the economic crisis, challenges are part and parcel of life in the industry and sometimes carry with them new opportunities. Another group who greeted the referendum result with dismay was the Millennials, who voted overwhelming to Remain. They have been painted as the real losers in the debate, exposing a gaping divide between the digital generation and older people.

The British furniture industry seems set for a transitional period, then. Yet it comes after several positive results were recorded in 2015. The value of the furniture manufacturing industry surpassed the £8bn mark, an increase of 4.6% on the previous year, according to data from the British Furniture Manufacturer (BFM). Imports also increased to nearly £6bn, an 8% increase on 2014, with China accounting for almost a third of the total. Meanwhile, exports shot up by 6%, thanks largely to the United States.

The sector shows no sign of crumbling. And it is resolutely determined not to lose the benefits of economic, cultural and human exchange with other EU countries, despite the complex and uncertain post-Brexit reality.

Emanuele Orsini: every day that passes is a day lost

Investments and growth: small and medium excellence in furniture and decor

For Milano Design City, the showrooms in Milan tak