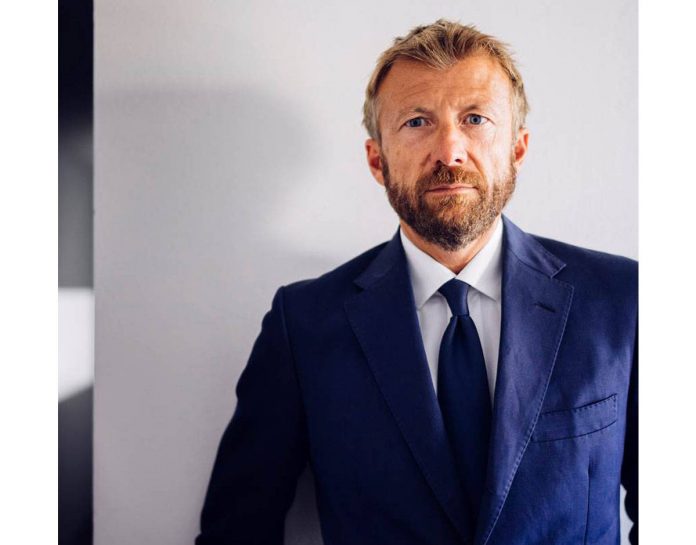 Visionnaire – a brand of the Bologna-based Company IPE srl, founded by the Cavalli family in 1959 and entered in 2014 in the portfolio of the investment found Ergon Capital Partners – has announced an important reinforcement of its Executive Management, aimed at increase the brand’s internationalization and growth.

Starting from September 5th 2016, the current CEO Leopold Cavalli – who led Visionnaire to record a 20% average growth from 2010 to today, with more than €40 million revenues and EBITDA margin up to 20% – will work alongside Andrea Gentilini, manager with a long international experience and recent roles at Bialetti and Technogym, with the same role.

“We are pursuing the reinforcement project started seven years ago – Leopold Cavalli stated – when the Cavalli family decided to broaden the Company’s shareholder base and invest in a strategic-renewal process. The goal is to further implement Visionnaire’s international growth by leveraging its unique selling proposition for the most demanding clientele. I’m sure we will continue to efficiently compete within a more dynamic and comhpetitive global market and Visionnaire will continue to reach increasingly challenging targets also by having Andrea Gentilini onboard”.

IPE Visionnaire, Leopold Cavalli back at the helm as CEO

Visionnaire brings its point of view to Los Angeles

Eternity, a dialogue between ancient art and photography