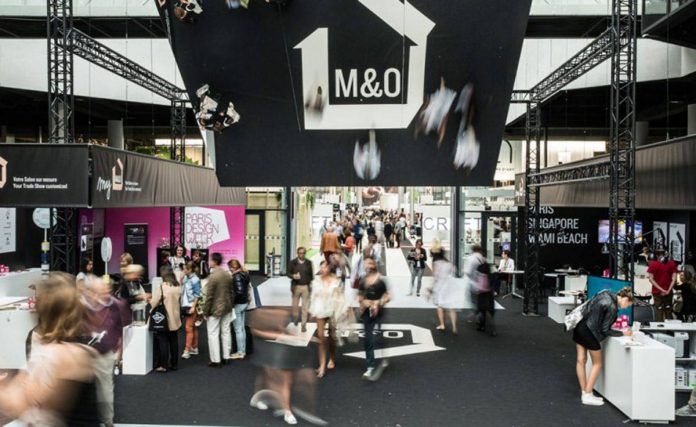 It’s almost time for the second date of the year in Paris for Maison&Objet. Numerous visitors and lifestyle professionals are awaited at Paris-Nord Villepinte Convention Centre starting from 2nd of September in order to enrich the four-day event with curiosity and fantasy.

From home decoration to design, from textiles to furniture, over 3.000 international exhibitors are located within the pavilions; all the styles are combined with a cross-industry approach, sharing also the House of Games theme. Games of chance, balance and games of creativity in one, single location. «We wanted to pick a theme that related more closely to our living environments – Vincent Grégoire explains, scenographer for the new area Inspiration Space – After reflections about art, fashion, design and even gastronomy, House of Games emerged, marking the return of a renewed baroque, dandy style, which leaves ample room for fantasy, eccentricity and appeal».

The public will participate in conferences, talks and ceremonies, moving around expositive spaces such as Vitra, Ethimo, Dr Vranjes, Gandiablasco and also Artemide, Wall&Decò, Seletti, Talenti and finally Nahoor and Gianfranco Ferrè Home, that will present their latest collections.

Among conferences, Designing Global Design with IIDA – International Interior Design Association; among protagonists, Isle Crawford as the Designer of the Year. Each edition nominates the designer that stands out among the others for the coherence to M&O’s concept. Rafael de Càrdenas, André Fu and Engeni Quitlet are the three winners respectively of Maison&Objet Americas, Asia and the January edition in Paris.

The show focused also on emerging design: the Rising Talents, six young designer of Les Atelier de Paris (institution that celebrates its 10 years) who will present their creations in a dedicated area within Hall 7.

The 9 most special design objects of 2021 (in our opinion)

What to see in Brera Design District