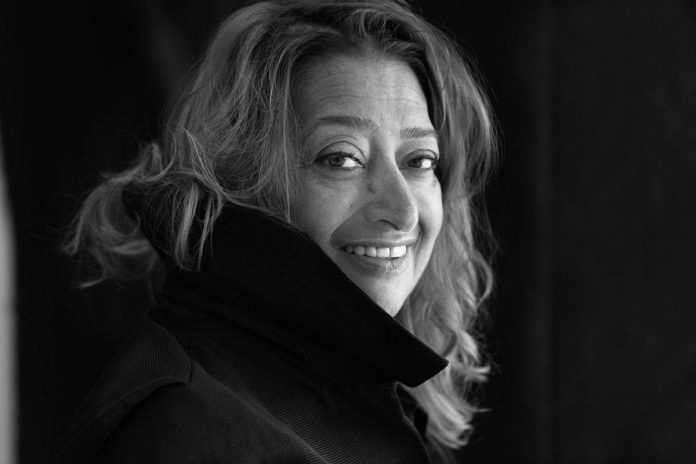 Zaha Hadid studied mathematics at the American University of Beirut before starting her architectural journey firstly at the Architectural Association in London, and than establishing her own practice in London, Zaha Hadid Architects.

Between Zaha Hadid’s most famous creations, we remember The Peak in Hong Kong (1983), the Kurfürstendamm in Berlin of 1986 and the Cardiff Bay Opera House in Wales made in 1994.

Also, the architect held various academic roles including the Kenzo Tange Chair at the Graduate School of Design, Harvard University.