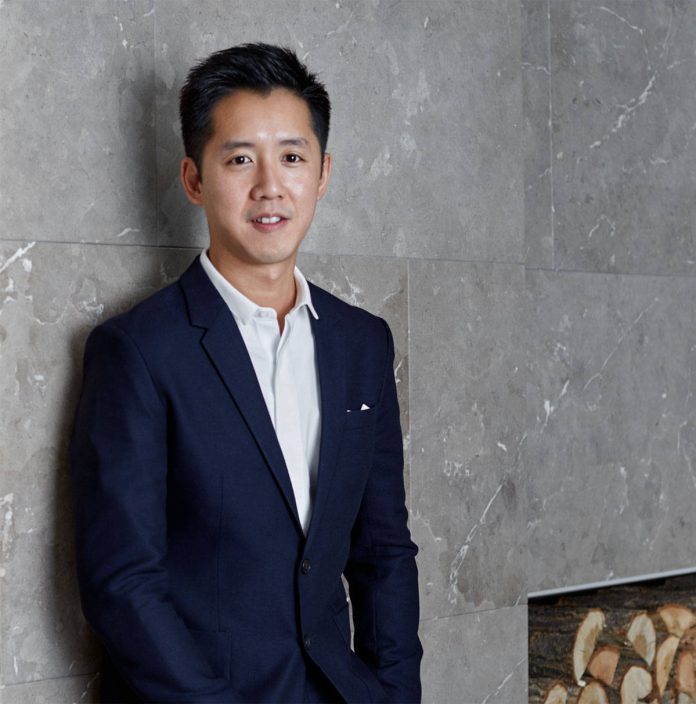 In the context of Maison&Objet Asia have place the nomination of the Best Designer of the Year 2016 award received by the incredibly young and yet utterly brilliant Andrè Fu.

The Hong Kong-based designer has carried out dozens of projects of exceptional dimensions, that granted him general approval. At the age of fourteen, he moved to Britain, where he completed his studies at the University of Cambridge at the beginning of the new millennium; in the same year he founded his own studio, AFSO.

Among Fu’s most recent works, internationally recognizable, L'Appartement Louis Vuitton is a masterful example of sensuality and uniqueness, main features of his creations. L’Appartement is located at cosmopolitan hometown of the designer, Hong Kong, melting pot of Asian and Western culture. The space transforms into an icon of luxury, where exclusivity is an essential prerogative: Invitation Only mood remains a feature of Louis Vuitton, which contributes to the creation of innovative oasis of freshness, veiled by a fascinating allure. The cosmopolitan former British colony also hosts the Upper House by AFSO, an elite hotel in which Andrè Fu pours his design philosophy, based on the dialogue between sophisticated eastern influences and essential geometries.

Among others, the Opus Suite at the Hotel Berkeley, the Clifford Pier located in Singapore and the Cos Urban Landscape are other projects by the designer; the first linked to the more elegant area of ​​the London hotel with a 270 ° view over Hyde Park, the second an experience dining to be fully enjoyed, and the last installation inspired directly by nature.

The founder of AFSO promotes the convergence of modernity and tradition in its projects, through a typical Asian style obtaining a global success.

Federica Biasi: a world to discover