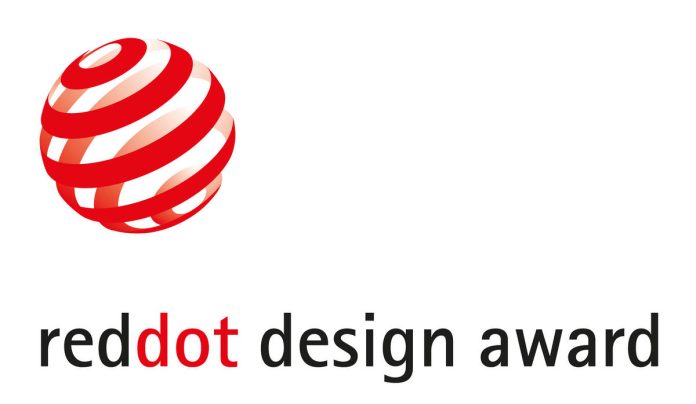 With around 5,000 entries from more than 50 countries each year, the Red Dot Award is one of the world’s largest international product competitions. The registration phase for 2016 is in full swing, and the jury members have already been chosen. 41 experts from all over the globe will converge in the Ruhr region at the end of February to make up the largest Red Dot jury in the history of the competition. These include ICE and Transrapid designer Alexander Neumeister, fashion icon Jimmy Choo and automotive design legend Chris Bangle.

The award has been sought after for decades amongst small and medium-sized businesses as well as high-profile brand manufacturers such as Apple, BMW, Ferrari or IBM. Several hundred top brands submit their new products on a regular basis. Freelance designers and design studios can also be successful in the Red Dot Award, because they know what the jury values and how the jury is made up. For example, other competitions use designers employed by companies, such as design chiefs of the major product brands, but this is not the case with the Red Dot jury. Only independent designers, design professors or specialist journalists are allowed to join the team of experts. This rules out any conflicts of interest amongst competing manufacturers.

The 2016 jury features the experienced Red Dot jury members Hideshi Hamaguchi and Kristiina Lassus among others. Raj Nandan and Dr. Sascha Peters will also be contributing their expertise once again. Hideshi Hamaguchi received global recognition for inventing the USB stick, while Kristiina Lassus is a successful product designer and owner of her own design studio. Raj Nandan is the founder and owner of Indesign Media Asia Pacific, a publishing company that publishes design and architecture-based works of global repute. Dr. Sascha Peters is the founder and owner of a materials and technology agency and one of Germany’s leading materials experts and a trend scout for new technologies.

The 41 jury members in total are selected based on their specific industry knowledge, thus guaranteeing the best possible skills for assessing the hugely diverse products featured in the competition. The degree of innovation, formal quality, functionality and ecological compatibility are just some of the criteria used to reach a decision. 4,928 products from 56 countries were entered in the competition in 2015, of which only 81 won the top individual award, the “Red Dot: Best of the Best”.

The laureates use the seal of quality for good design as a marketing and communication tool. Winning an award also involves an extensive package of measures, such as publication in the Red Dot Design Yearbook and a presence in the exhibition in the Red Dot Design Museums. The official award ceremony is the Red Dot Gala in Essen, which takes place on 4 July 2016 along with the subsequent Designers’ Night aftershow party.

The registration period for the Red Dot Award: Product Design 2016 is currently under way and ends on 10 February.