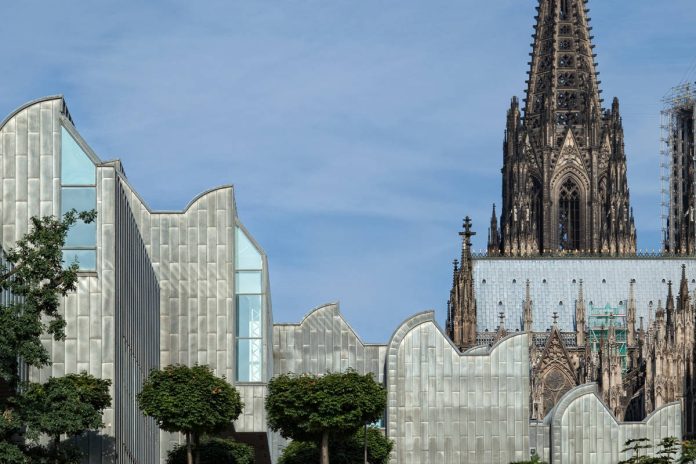 Cologne’s market is vital. It is no coincidence that the city hosts one of the most important international trade fairs, IMM Cologne, and has done so for over 90 years. The fair’s history began in 1924, when it inaugurated the first edition in the Köln-Deutz area. With the post-war economic boom, the “Fair on the Rhine” has become a point of reference for trade. It is known as the trade fair dedicated to business, but aims to provide an all-round furniture experience on the theme of “living.” The fair (which takes place from 18 to 24 January) inaugurates the year by launching trends and opening new perspectives. The Pure format, dedicated to design, lies at the heart of the fair. It consists of three segments: Pure, for major design brands, Pure Editions, for companies oriented around futuristic projects and furniture, and Pure Talents, a forum reserved for young and experimental design. Another major event is the biennial LivingInteriors, which exhibits products and materials in the bathroom, floors, walls and lighting sectors.

During Design Week, the city is immersed in this dynamic, productive atmosphere: studios, showrooms, galleries, museums and universities all open their doors, united by Passagen 2016, which hosts over 190 events, such as those of Design Post, home to the best Italian and international brands.

It is a city waiting to be discovered, not only from a business point of view, but also for its cultural heritage, which never fails to surprise. The city’s symbol is the cathedral, the largest Gothic church in northern Europe and Unesco; its streets are dotted with museums and churches, which give it an illustrious atmosphere, evocative of its past Romanesque influences; yet the city was devastated by bombs during the Second World War and was almost completely rebuilt.

Arflex, between icons and new proposals